The Home Office's 'hostile environment' approach is shaping the new nationality and borders bill. It doesn't have to be this way. 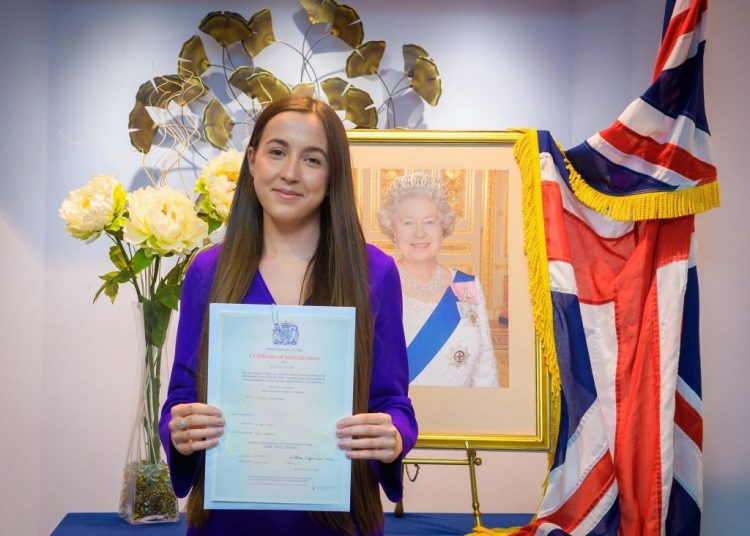 Solidarity. Solidarity with migrants and asylum seekers. This is all I really had to say after the Nationality and Borders Bill passed its third reading yesterday.

I watched Members of Parliament debating the Bill from the comfort of my warm room, away from the wind and rain. A safe room, something I take for granted, something you also probably consider a basic right. Something which people fleeing war and persecution do not have.

I watched the debate as a newly naturalised British citizen. I am privileged – my journey through Home Office hoops ended. However, I am concerned about the Bill allowing the Home Secretary to remove the citizenship of UK nationals without even having to inform the individual. This further reinforces the idea that citizenship is a privilege, not a right – when it is a right by birth or, indeed, an acquired right through naturalisation.

I watched with anger, but without surprise, as some MPs deliberately used the term “illegal migrants” to describe people who have the right to apply for asylum. Others played into fear narratives using words like “tsunami”, reminiscent of the “flood” metaphors in some corners of the right-wing tabloid press. “Dangerous”, “criminals”, the myth of the “first safe country”, all these construct a narrative designed to tell the public that asylum seekers do not deserve “our” support.

I watched some MPs arguing in bad faith, blaming “the French”, opposition parties and even opposition Councillors in their constituencies. It was portrayed as if it was everyone’s fault except our Hostile Environment policy and lack of safe and legal routes for asylum seekers. Some Labour MPs were told to stop “scaremongering”. Would these views change if the MPs walked even for a day in an asylum seeker’s shoes?

I watched a group of people earning more than £80,000 a year, around three times the average UK wage (without counting second jobs…), say that asylum seekers on £39.63 a week come here for the “land of milk and honey”.

I listened to arguments about the “burden” put on local authorities. The same local authorities who are seriously underfunded by the central government. Suddenly, the Government cared about local authority budgets, when they could make a political point about immigration.

Cross-party agreement at a local level

The topic of asylum seekers, in particular children, comes up on many committees and meetings I sit on as a County Councillor. Since I was elected in May, I only heard positive and practical arguments from officers and fellow members. In our last full council meeting, we passed unanimously a motion on supporting Afghan citizens. We had cross-party agreement that we should welcome Afghans in our county, Cambridgeshire, and support them with housing and access to services.

This is the type of pragmatic, cross-party agreement that we need on migration and asylum issues. Unfortunately, this Bill did nothing to implement practical solutions that will address the issues the Government pretends to care about.

The injustice at the heart of the Bill

The Bill will not only make the life of asylum seekers harder. It also failed to address unfairness for other migrant groups. It was an opportunity to solve some of the historic injustices embedded in our system. Take, for example, the Comprehensive Sickness Insurance (CSI) requirement that EU migrants have to prove for the periods they were students or self-sufficient when they apply for British citizenship. This is a barrier almost no one heard about before they thought of applying. There was an amendment to the Bill, by Stuart McDonald MP, which would have scrapped this unfair requirement.

Another amendment with cross-party support was tabled by Meg Hillier MP to give EU migrants an option for physical proof of their (pre-)settled status. Currently, the status is digital only. Digital systems do not always work and do not work for everyone, often leaving the most vulnerable behind. The amendment was not put to a vote. On this one, we will have to see if the Government keeps to its word when saying they will look into the3million’s proposals for physical proof.

There were many missed opportunities to make practical changes that would have improved the lives of migrants, instead of making the Hostile Environment ever more hostile. Reducing child citizenship fees (currently at £1,012, when it costs less than £400 to process an application), scrapping the No Recourse to Public Funds (NRPF) visa condition that puts so many into vulnerable positions, and many other amendments could have made a real positive change to people’s lives.

Sadly, anti-migrant rhetoric won. Focus group politics won over providing safe routes for asylum. But many of us will continue to campaign on what is right – as the Bill now goes through the Lords and in the months and years to come.

Dr Alexandra Bulat is a Labour Party Councillor representing the Abbey division on Cambridgeshire County Council. She is a migration researcher and worked on various migrants’ rights campaigns in the third sector. Alexandra tweets at: @alexandrabulat. 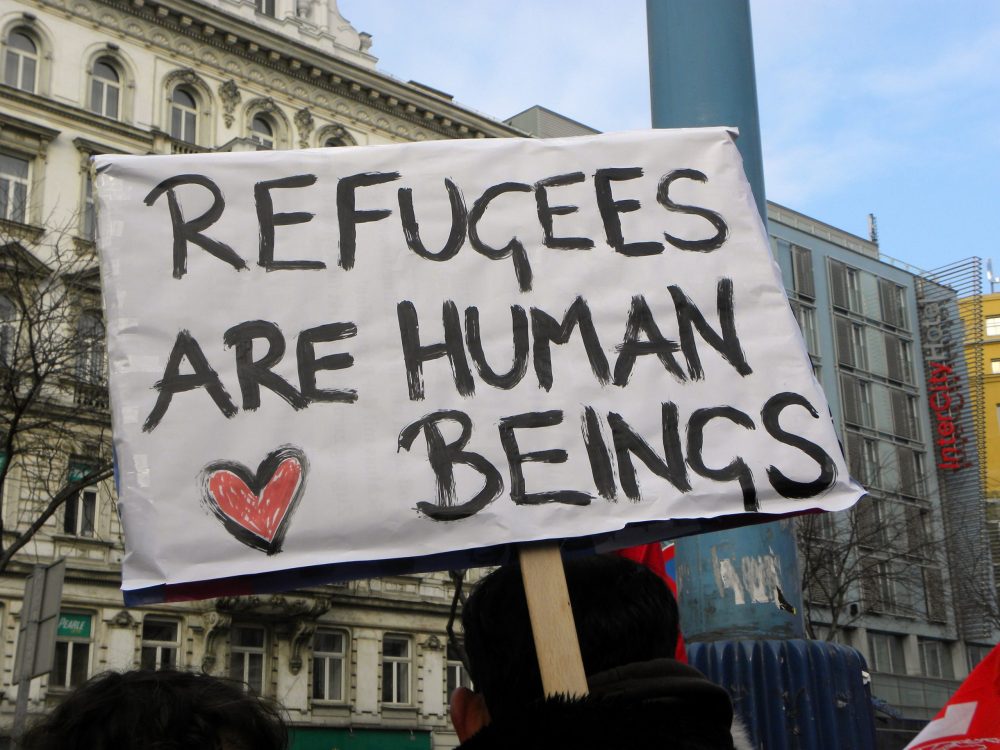 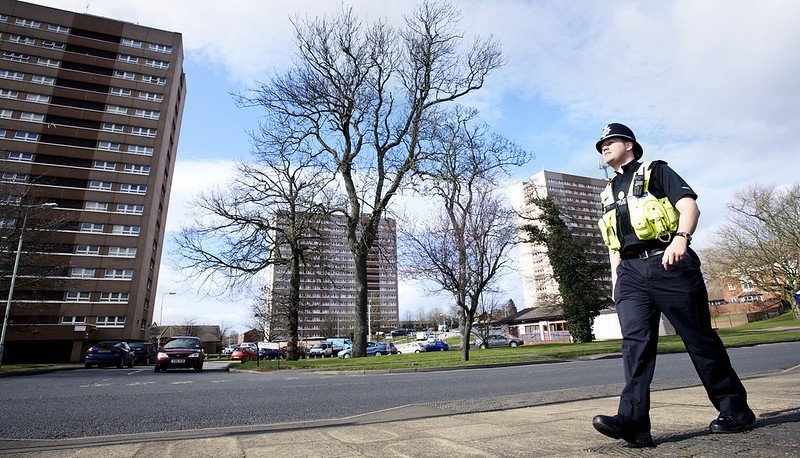