Developed by Norfolk startup firm NUNCATS, the “Skyjeep” aims to provide cheap and sustainable transport to remote communities across Africa. 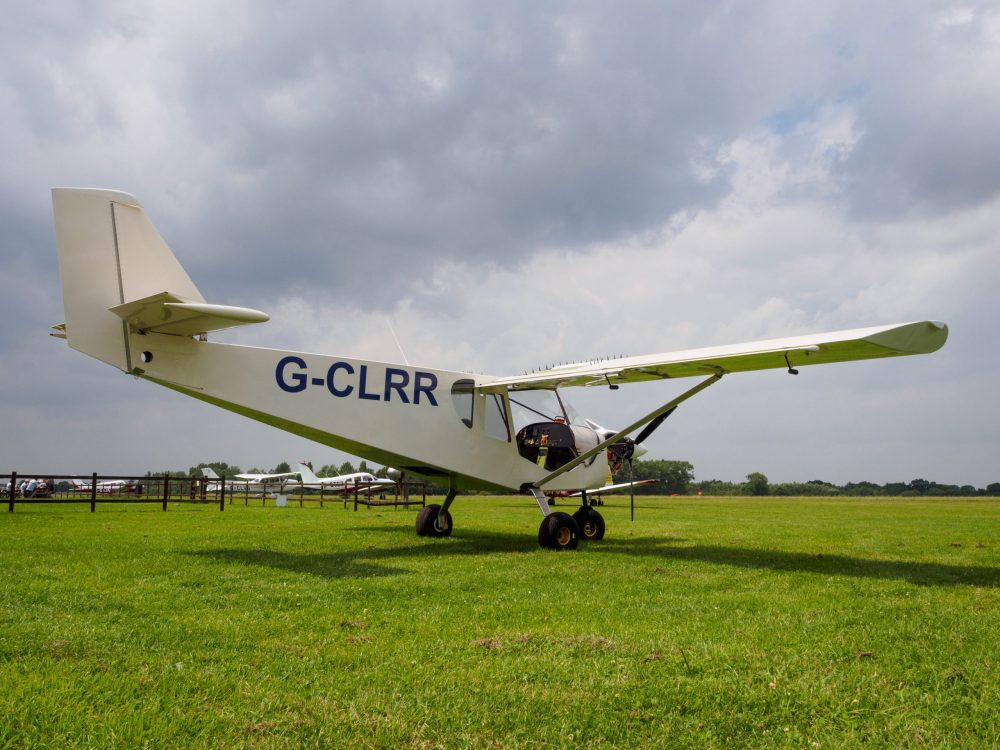 At the end of July, Old Buckenham Airshow will see the first public outing for a revolutionary new electric aircraft. Developed by Norfolk startup firm NUNCATS, the “Skyjeep” aims to provide cheap and sustainable transport to deliver doctors, teachers and medical supplies to remote communities across Africa, where roads are unreliable, but sunshine is plentiful. It hopes to do for air transport what its namesake the original “jeep” did for wartime road transport.

Unlike the companies which are investing millions in developing commercial electric flight, the NUNCATS approach is simple and quick, because it uses a combination of well-established technologies. They take an established light aircraft (available in kit form), and replace the petrol engine and fuel tanks with an electric one with batteries, supported by solar charging stations on the ground.

In many developing countries rural road transport is unreliable, even over distances as short as 50 miles. Fuel supplies are unreliable, and roads can be impassable or dangerous. Although flight can overcome these difficulties, it is extremely expensive, and fuel for conventional aircraft is often simply unavailable. As one aid worker said: “you’ll be incredibly lucky to find avgas in Gabon. Since my first visit in 2008 they have never had any avgas. The piston aircraft sit there rusting away.”

Such areas are rarely connected to electricity grids, but they do have an unlimited supply of sunshine, and solar generation is becoming more common to supply schools, medical centres and homes. Alongside the aircraft, NUNCATS is designing and testing the solar ground stations they need to charge the plane’s batteries.

So the Skyjeep will be able to fly relatively short distances, land on a 200 metre airstrip, recharge its batteries on the ground from local solar arrays, and fly on to the next stop. Journeys which now take many hours, or are impossible, will take a fraction of the time.

The NUNCATS approach hopes to dramatically cut the costs of delivering aid workers and supplies to isolated communities.

Unlike other approaches to electric flight, the plane and its charging infrastructure will be cheap, because the plane, and most of its major components, are already in production. Fuel is free (and carbon free), and while a petrol engine, with hundreds of moving parts, needs major overhaul every 2000 hours, an electric motor with only three moving parts needs almost no significant maintenance.

There are also obvious major environmental benefits: operation is carbon free, fuel efficiency is twice the level of petrol engines, and servicing produces hardly any pollutants.

NUNCATS is a non-profit organisation registered in the UK as a Community Interest Company. It was the brainchild of Tim and Helen Bridge, from Shipdam in mid Norfolk, in partnership with the US Zenith Aircraft Company  and with start-up funding from a group of supporters.

Tim and Helen have both lived and worked in developing countries and understand the challenges. Tim commented: “The only reason nobody has tried to do this before is that nobody gets very rich doing it.  That’s a really bad idea not to do something which can benefit so many people. If this is something someone can do in a (large) shed, someone ought to try. So we plan to demonstrate that we can meet a real need in a sustainable, cost effective way, using existing technologies wherever possible and avoiding unnecessary novelty at all times.”

After extensive testing of components, the first Skyjeep left the hangar at Old Buckenham in June to begin engine testing. It will appear in public for the first time at the Old Buckenham Airshow, and has recently been featured in an interview on the YouTube Experimental Aircraft Channel, and on the cover of the UK government’s “Jet Zero” consultative document on green aviation. The plan is to achieve a formal Permit to Test from the Light Aircraft Association, and a Permit to Fly by the end of the year.

NUNCATS have recently launched a crowdfunder to finance the next stage of development, and are interested in talking to potential investors in the long term development of the project.

You can see the electric aircraft in the flesh

The prototype plane and its solar charging station will be on show on the ground at the Old Buckenham Airshow, Norfolk, on 31st July-1st August. The aim is to have the plane in the air by the end of 2021.