In a changing electoral landscape, is a new constituency in Suffolk an opportunity for the Greens? Laurie Wilcockson looks at the prospects. 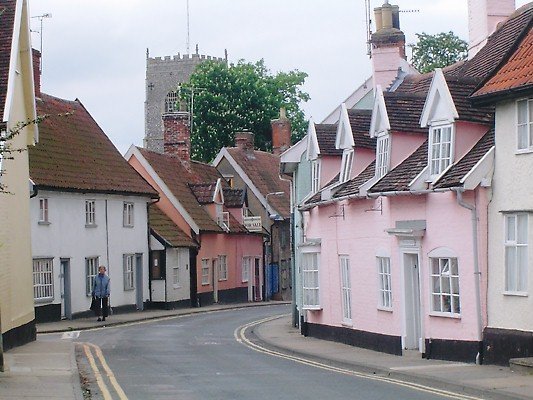 Street scene in Framlingham. Photo by nick macneill via Wikimedia Commons (CC BY 2.0)

Politics is changing, and it’s changing so fast and so unpredictably that pundits, pollsters, and strategists have consistently been found to be out of their depth. The axioms that form the basis of their political antennae having been uprooted and rewritten. There are more than a few examples of this in recent parliamentary politics. The 2019 realignment of the Red Wall is maybe the most major and most visible, but others feel more like bellwethers for the next election, whenever that may be.

The Chesham and Amersham byelection was the first example, proving that huge Blue majorities could be overturned overnight. Subsequently, Batley and Spen proved that Starmerism did have strength in the North that Corbyn had lacked. There, Labour retained Jo Cox’s former seat in spite of a two-pronged attack from a powerful Conservative campaign and vicious antagonist in George Galloway. North Shropshire took this to extremes. The Lib Dems comfortably won there in a seat that could not have been more designed for the Conservatives, and indeed had been blue since its creation in the early Nineteenth Century.

These byelections rewrote political domains. Certain rules of politics were broken, and none more than the capacity of the electorate to vote tactically in spite of competing opposition candidates. Voters do not swear by party lines like they used to. In all three of these byelections, the wins were not because voters were turning out in their droves for Helen Morgan, Kim Leadbeater, or Sarah Green; but because voters were actively seeking to vote for the alternative to Boris Johnson.

A new constituency for Suffolk

Why, then, is this relevant to Suffolk? The Electoral Commission is in the process of redrawing constituency boundaries, and if the next election takes place in 2024, there will be as many as ten new constituencies created, one of which will be that of North Suffolk. Covering the rural area from Barnham to Framlingham, Pakenham to Halesworth, its main town will be Eye, and the area will be decorated with an array of large villages and small market towns. At first glance, we are looking at a constituency not remarkably different from North Shropshire. Heavily rural, Tory voting, perhaps the only difference is that it could be regarded as an extension of the commuter belt for gentrified, London-working inhabitants.

As a new constituency, it will probably not attract notable Tory candidates. It seems unlikely that Dan Poulter or Jo Churchill, the two MPs of the neighbouring constituencies from which North Suffolk has been carved, will stand there. Their own seats, of Central Suffolk and North Ipswich, and Bury St. Edmunds respectively, are safer and they have history there. Even if one of them were to stand in North Suffolk, they would do so as a relatively unknown character. Jo Churchill is a low-lying junior minister whose cabinet career is tied to her loyalty to Johnson, and Dan Poulter, although a well-respected Big Society back-bencher, has largely avoided entering the national consciousness.

The Greens are building support

What the Tories will lack, however, the Greens will not. Their candidate for North Suffolk is Adrian Ramsay, co-Leader of the Green Party of England and Wales. For the time being, he is hardly well-known (Wikipedia, for example, doesn’t even know for sure how old he is). However, he brings to the Greens the appeal of appearing like a reliable, competent, if potentially unremarkable politician, despite having not held public office for ten years. The sort of politician, like Starmer, whose boring side becomes a good thing; boring only because he’s too busy taking his job seriously. He hopes to build on the successes of current Greens, such Helen Geake, a former Time Team archaeologist who represents the Greens in the constituency of Bury St. Edmunds, where she won 15.7% of the vote in 2019, the fourth best Green result in the country. Furthermore, at a local level, the Suffolk Greens have tripled their three county councillors in 2021 from three to nine, as well as having twelve representatives on the Mid Suffolk District Council. Of these, only three fall outside the proposed North Suffolk area.

Buoyed by these results, North Suffolk Greens are taking the next election seriously. Ramsay’s team has set about action day after action day, leafletting with the aim of covering every house across the constituency. Delivering leaflets to doors, raising funds amongst its members, speaking to members of the public. Ramsay himself regularly attends these; as a Norwich boy, he isn’t entirely local. Making himself a welcoming name in the area is of paramount importance, and it appears he understands this in a way that Labour candidates rarely do.

There is a demographically Green strength to North Suffolk, too. It will be formed of the most rural, but also most gentrified, areas of both Poulter and Churchill’s constituencies. The market villages and small towns that litter the constituency are filled with artisans, progressive businessmen, or to use an outdated political term, Yuppies. With such voters, Green support can be found in the countryside where support for Labour cannot.

Of course, there are also swathes of local farmers and agricultural workers, who the Tories usually regard as safe voters. But even these voters may well turn green; in North Shropshire they turned yellow, after all, and the Greens’ successes in Mid Suffolk prove that at least enough support is there to facilitate electoral success. Contrary to the stereotypes about the Green Party being a bunch of Bristolian hippies in their teens and twenties, the Suffolk Greens are older, more mature. They believe in progressivism and want to see radical economic change but are unconvinced by the metropolitan musings of the Labour Party.

They want to see actual ‘levelling up’. Not just the inane pretences of a Johnson government, but genuine respect and funding for the regions outside of London – East Anglia is a victim of brutal wealth disparity, with little to offer young people in the way of jobs, affordable housing, or social mobility. Labour, fairly or not, is thanks to the Corbyn era seen to be the party of the urban and the young; neither of which are dominant characteristics of North Suffolk.

The Greens, meanwhile, are at least in Suffolk, not seen as a bunch of radical hippies, but as an older, rural-focused equivalent to the Labour Party, and it is that momentum that Ramsay hopes will carry him to a shock win in the next General Election. 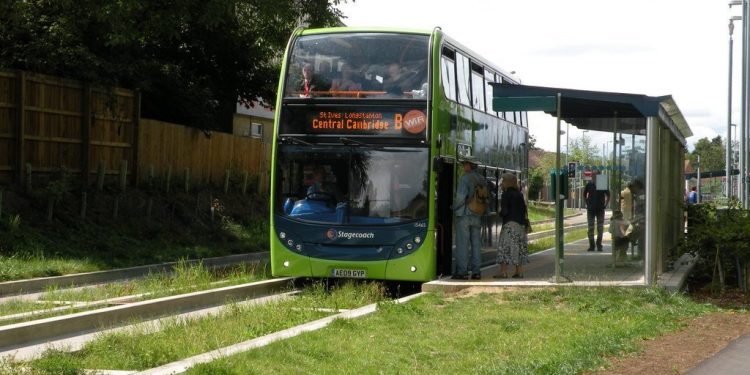