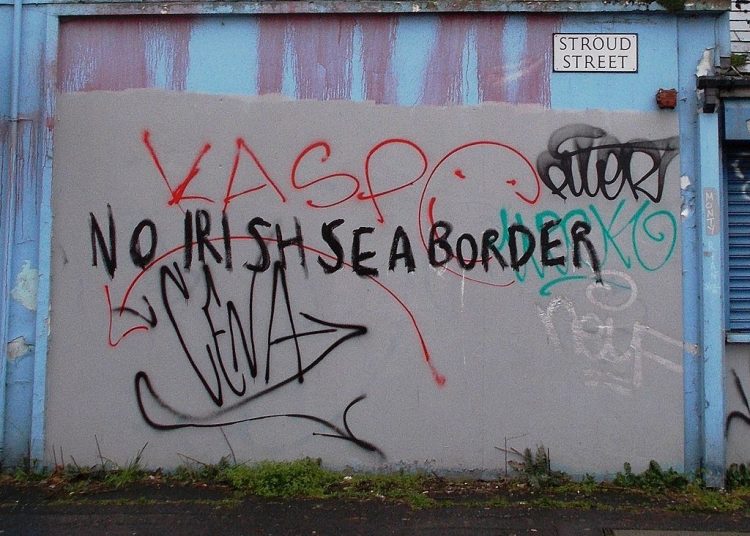 Cambridge for Europe has condemned the UK Government’s plan to make unilateral changes to the Northern Ireland Protocol.

The Cambridge-based community organisation, which is a branch of the European Movement UK, says the plans are “deeply worrying”, and calls on the UK Government to stop its “dangerous and divisive” approach.

On Monday, the Government announced legislation which ostensibly aims to ‘fix the Northern Ireland Protocol’.

The Government claims that the bill will address problems in four key areas: ‘burdensome customs processes, inflexible regulation, tax and spend discrepancies and democratic governance issues’, which they say are ‘undermining’ the Good Friday Agreement.

The proposals would unilaterally override the Northern Ireland Protocol, which was part of the Withdrawal Agreement negotiated and signed with the EU by Boris Johnson’s government in October 2019.

Boris Johnson has called the proposed adjustments “relatively trivial”, saying the new bill represents “a bureaucratic change that needs to be made”.

Responding to the announcement, Dr Paul Browne, Chair of Cambridge for Europe, said: “The announcement this week by Liz Truss of legislation to unilaterally change important parts of the Northern Ireland Protocol is deeply worrying. There is no doubt that this legislation will break international law, risk further instability in Northern Ireland, and poison the relationship between the UK and EU.

“This Northern Ireland protocol stunt would be damaging at any time, but with Russia’s war on Ukraine still raging, and the need for unity among democracies urgent, it Is difficult to think of a worse time.”

“A clear breach of international law”

In a press release, the Commission calls the UK’s failure to comply with ‘significant parts’ of the Protocol ‘a clear breach of international law’. In a strongly worded statement, Šefčovič explains: “Trust is built by adhering to international obligations. Acting unilaterally is not constructive. Violating international agreements is not acceptable. The UK is not respecting the Protocol. That is why we are launching these infringement proceedings today.”

Foreign Secretary Liz Truss has claimed that the bill “will uphold the Belfast (Good Friday) Agreement and support political stability in Northern Ireland.”

However, polling suggests that a narrow majority of people in Northern Ireland support the Protocol.

Under Northern Ireland’s power sharing agreement, the assembly and executive cannot function without agreement from both republicans and unionists, meaning the Northern Ireland assembly is currently unable to sit. 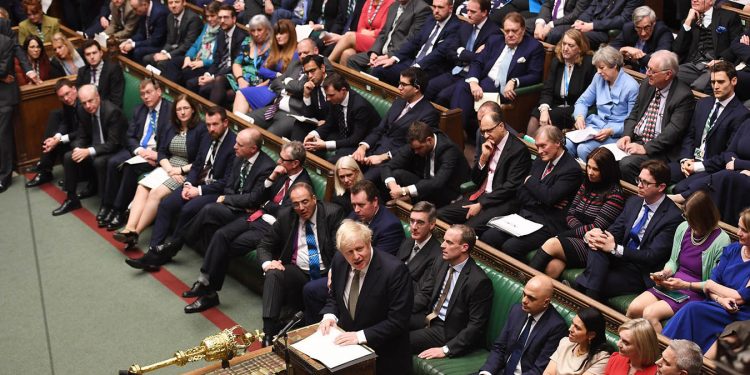