Putin faces the West with its greatest fear: nuclear warfare. Do we call his bluff, or do we leave the Ukrainians to fight our war? 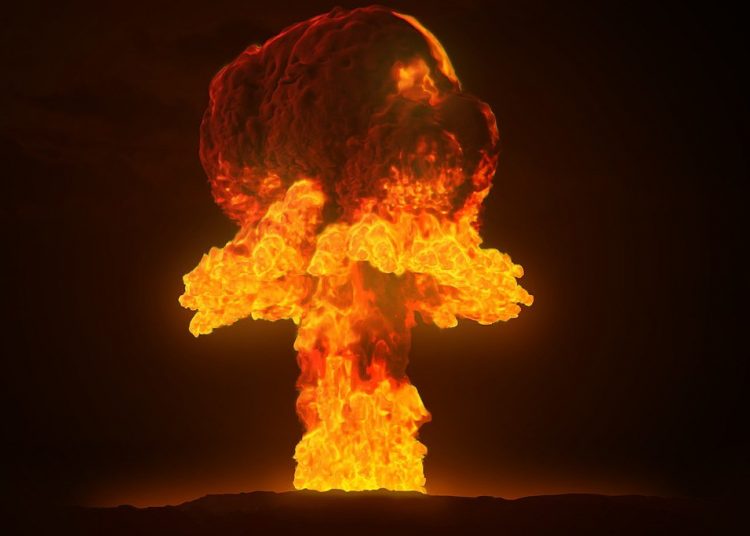 The tragedy of Ukraine presents the world with a terrible dilemma. The suffering of the Ukrainian people is appalling, and their courage astonishing. They are explicitly fighting for our values: the values which have shaped Western democracy for over 70 years.  We are trying to help, but we are not giving them what they really need.

The Ukrainian government is asking for NATO to impose a no fly zone over Ukraine. That might protect Ukrainians, but it probably means NATO aircraft in combat with Russian ones.  That would be a declaration of war between Russia and all NATO countries (including the UK).

This could be a war unlike any we have ever seen. Putin has threatened to use nuclear weapons. Do we believe him? Do we call his bluff? And what might happen if he means it?

Why have no nuclear weapons been used since 1945?

Since 1945 no nuclear weapon has been used, because of the doctrine of Mutually Assured Destruction (MAD). That assumed that no rational government would ever actually use them, since if one country made a nuclear strike, there would be immediate devastating retaliation. Deterrence has preserved an uneasy peace for 75 years. The doctrine was called “mad” for a reason.

Some now believe that Putin is not rational, others think he is bluffing.

Nuclear weapons are not like conventional ones. They inflict much bigger physical damage, and their effects last for decades.

To illustrate: consider Britain. We are a very small nuclear power. We hold 2.5 percent of all the nuclear warheads in the world. But on our own, we could destroy much of human civilisation as we now know it.

Our nuclear deterrent consists of four submarines. Each carries 16 missiles. Each missile has a range of 7000 miles, so it can reach virtually anywhere on earth. Each missile carries 3 warheads, and each of these can have its own target, accurate to within a few feet. This is effectively 48 separate nuclear bombs. Each one has an explosive capacity eight times that of the Hiroshima bomb which killed over 100,000 people, and destroyed everything over a mile radius.

So just one of these warheads could completely flatten a city the size of central London, and cause major damage and death over the whole of greater London.  So Britain alone could destroy 48 cities. Russia and the USA both have six times as many warheads as us, most of them much larger.

The explosion causes vast immediate devastation. But the effects fallout spreads much more widely, and lasts much longer. A nuclear explosion throws vast quantities of radioactive dust high into the atmosphere. This drifts away, causing major illness and death, first in the area immediately downwind, but then worldwide as it is carried on the jetstream.

The best evidence of this that we have of this is the effects of the failure of the Chernobyl reactor in Ukraine in 1986. That distributed radioactive fallout around the globe. Ten years later, and 1,300 miles away, Welsh lamb was still not fit for human consumption because of continuing contamination of the grass they were feeding on.

The cities and people of Ukraine are being devastated, and we know that Putin is capable of conducting war of appalling brutality and destruction. He did it in Chechnya and in Aleppo.

Received wisdom is that you must stand up to bullies. But this bully has the tools to not just defeat us on a battlefield, but to inflict existential damage on the whole of Europe. Once started, a nuclear war might be uncontrollable and over in hours or days. After that we would all be living, and dying, in the ruins of our world. Our cities gone, and our food and water poisoned.

It is a tragedy for the people of Ukraine that we do not dare call the bluff of a reckless dictator, but the consequences of a misjudgement could kill us all. 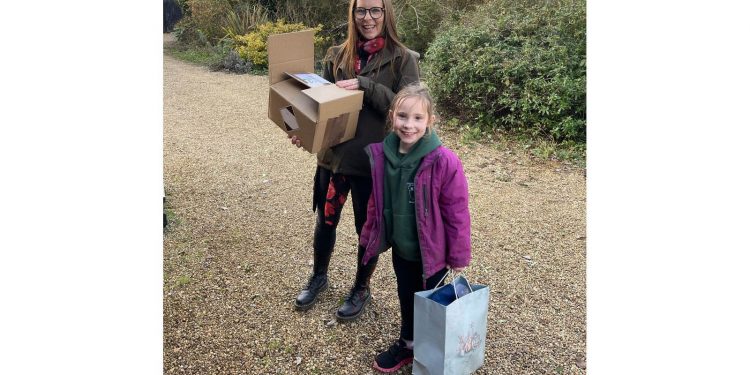