New research from the Fabian Society suggests that older voters may be returning to Labour, and they will be key to the Party's future. 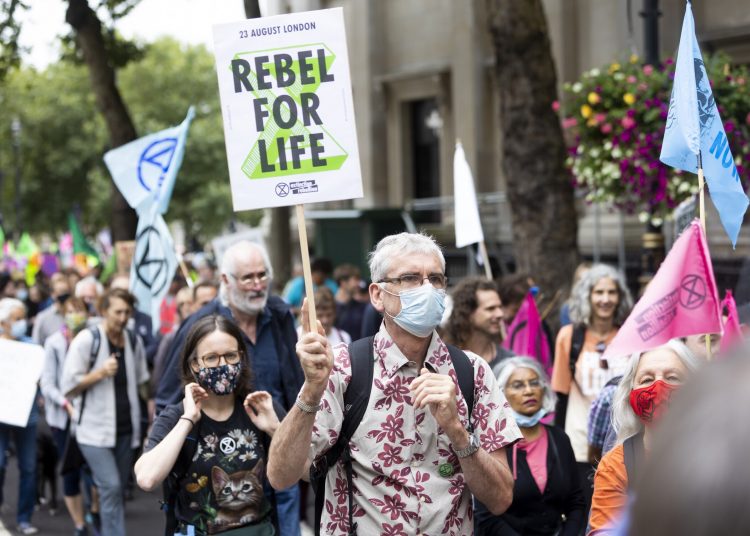 Older protesters: photo by In Press Photography via Centre for Ageing Better (CC0 1.0)

In recent years the dividing lines of British politics have shifted. Where social class was once a reliable predictor of how people would vote, two new divides – age and education – have become much more important.

Although there will always be exceptions, in general, graduates and people under 55 are likely to vote Labour, Liberal Democrat or Green, and older people, and those with fewer qualifications, vote Conservative. What does this mean for the next general election?

The older electorate is changing

We live in an ageing society. For decades people have been living longer, and birth rates have been falling. In the three decades from 1992 and 2019 the number of people over 55 in the UK rose by 5.5 million. And older people have always been much more likely to vote than young ones. So their votes count.

Although people’s political views have always tended to the right with age, until 2010 the difference in votes was small, and Labour had a very substantial body of older voters, especially in the New Labour years between 1997 and 2010. Since then the pattern has changed dramatically. Polling consistently showed that both Ed Milliband and Jeremy Corbyn were less popular among older voters than younger ones. In 1974 a 30 year old and a 70 year old were equally likely to vote Labour: by 2017 the 30 year old was twice as likely to do so.

Education is the factor which might change this. Graduates are much more likely to vote Labour than non graduates. And because the proportion of people entering higher education has been rising since the 1960s, age and levels of education have gone hand in hand. When today’s 65 year old was 21, fewer than 15 percent of people went to university. The proportion now is around 50 percent.

To explore this issue, the Fabian Society carried out research in late 2021 into older people and the Labour Party. They carried out a national opinion poll of over 3,000 voters, supplemented with focus groups to probe in more depth in six constituencies, including Norwich North. The results were published in April as A Mature Approach.

They found that in the target seats which Labour would need to win to form a government, voters are older than the general population. Among these they found two million older people (ten percent of the over 55s) who they call “Labour’s new considerers”. These are people who did not vote Labour in 2019, but would consider doing so now. They say that Labour is moving in the right direction under Keir Starmer, and they support many of Labour’s traditional values. Asked which party would be better at dealing with 24 specific policies, they rated Labour ahead of the Tories on all 24.

The report argues that, although they rate Labour ahead of the Conservatives on “improving the lives of older people”, to win their votes, Labour needs to tell a positive story about the future. These voters were anxious about difficult and uncertain times, and they priorotise security (of all kinds) over revolutionary transformation, or cultural (“woke”) issues.

For these voters, three policies were critical – the NHS, social care, and the triple lock on the state pension. On all three older people rate Labour higher than Conservatives. They also wanted action on crime, the local environment and secure, high-skilled local jobs.

They found that the biggest challenges in converting the “new considerers” lie in convincing them that Labour is a united party, interested in older people, that it would deal responsibly with public finances, and provide a better solution to the perceived problems of immigration.

Responding to older voters could tip the balance

On current polling, an election today would make Labour the largest party in Westminster, but without a working majority, even with the support of the Liberal Democrats and Greens.

Older people are always more likely to vote than younger ones. As the Fabian report suggests, winning the “new considerers” may be what decides our next government. 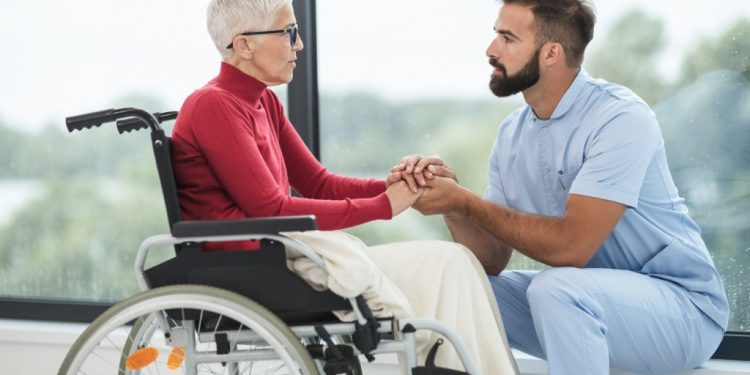