Dramatic fall in traditional manufacturing jobs can be made good with investment in new energy, but the government fails to act. 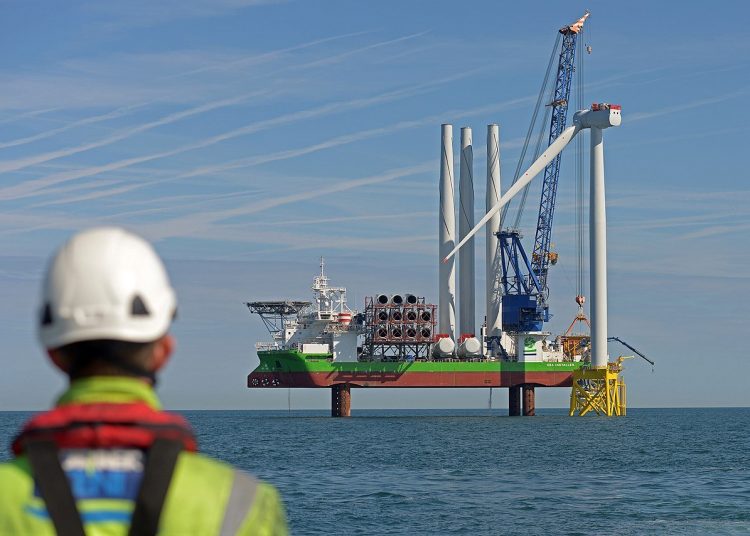 One in three manufacturing jobs in Suffolk have been lost since 2010, it has been revealed.

The East of England as a whole also saw a major reduction in manufacturing jobs, with more than 40,000 being lost since 2010.

The statistics were revealed alongside GMB union’s Annual Congress, which took place this week in Harrogate.

Jack Abbott, a former Suffolk County Councillor now running to be Ipswich Labour’s candidate at the next General Election. He says the key to rebuilding Suffolk’s industrial economy is through the transition to energy renewables.

“To have lost one in three manufacturing jobs is devastating for Suffolk. It underlines how the Government’s failure to produce a proper industrial strategy has held our country back.”

‘Levelling-up’ is a soundbite, not an agenda

“It also shows how Boris Johnson has used ‘levelling up’ as a soundbite rather than a substantive agenda, and how a lack of ideas and purpose has left us with a low wage, low growth economy.”

With the cost of energy rising exorbitantly, GMB sees an opportunity for new manufacturing jobs in the emerging energy sector. In the past, it has accused ministers of allowing thousands of UK jobs in the renewables sector to be lost to other countries.

But pointing to the government’s Infrastructure Bank bill recently announced in the Queen’s Speech, it says this would be an opportunity to support British businesses in creating local jobs.

Several of the world’s largest offshore wind-farms are located off the East Anglian coast, with more being built. The GMB sees this as giving Suffolk a uniquely position to benefit.

Abbott agrees. “The opportunities are there for Suffolk, but we need the leadership to seize them. Over the coming years, thousands of new, green jobs will be created and I want them to be filled by people in Ipswich and Suffolk.

“We have got to give opportunities to young people by providing the right education and training and we must help others retrain and reskill. With vision and commitment, we can modernise and rebuild Suffolk’s industrial economy.” 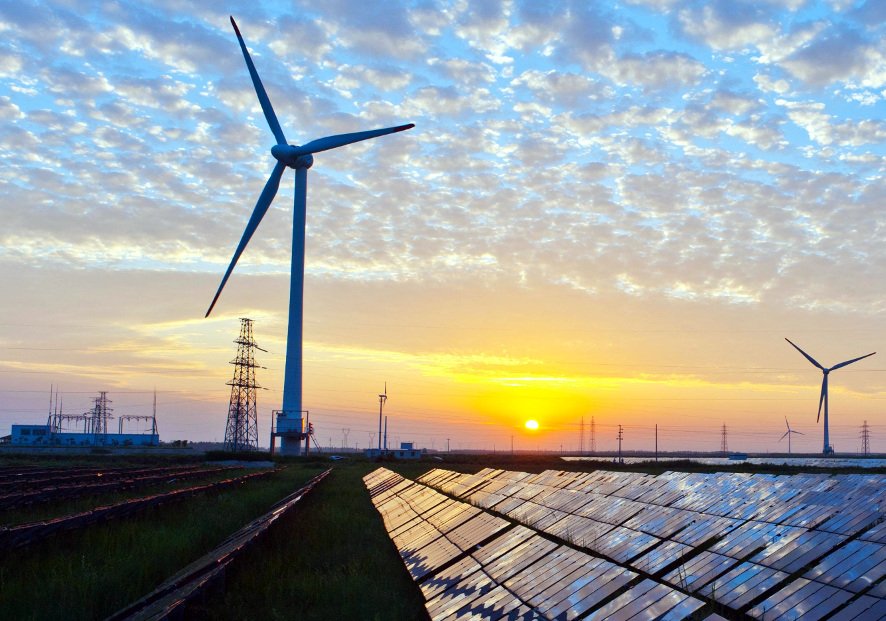 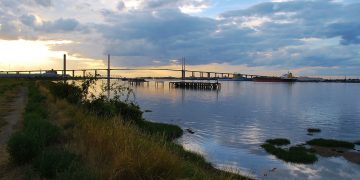