J. J. Jackson highlights the number of complaints against the police in East Anglia, with only 1% leading to hearings.

There were 3,968 complaints logged against police forces across the East of England in 2020/21. Essex attracted by far the most with 1,778. But the the Guardian reports that the most recent statistics show only one percent of those complaints lead to a formal hearing where an officer has a case to answer in relation to misconduct or gross misconduct.

Using data from a report published on 1 June 2022 by the Home Office, covering Police Misconduct for the year ending 31 March 2021, combined with a report from the Independent Office of Police Conduct (IOPC) covering complaints in the same period, the Guardian also reported that, on average across England and Wales, some 92 percent of complaints made against the police led to no action.

Essex is the most populous county and as a result, its police force has a larger staff than other forces in the region. On the face of it, this could account for the much higher number of complaints. When those numbers are viewed as cases per 1000 employees, Essex with 289 still has by far highest number of complaints when compared to other local forces. However, given the IOPC indicates the national average for complaints per 1,000 employees is 290, Essex is about average and the other forces are faring well by comparison.

There are also variations in the number and type of allegations made per complaint, with Essex Police again having the most allegations made against them. The only exception is ‘Discreditable Conduct’ where Essex had 20 accusations made while Hertfordshire Police had 25.

The report found that forces in the East of England, together with the Met Police had the highest proportion of public complaints against officers that resulted in ‘no action’ in the country.

There are likely a number of factors that account for the low complaint numbers that were upheld. It’s likely a proportion those complaints aren’t concerned with conduct requiring disciplinary proceedings. This can include minor errors or a poor level of service such as a failure to follow up a petty crime due to policy and/or a shortage of resources.

Officers now use Body Worn Cameras (BWV). A study has shown that police wearing BWVs received 93 percent fewer complaints. For those who do receive a complaint, they can be dealt with by reviewing the video footage. The line manager of the officer complained about may decide the complaint is unfounded and decide not to take matters further.

It’s police policy that complaints are dealt with in-house as a first step, and is called Local Resolution. This process is described as “a proportionate, flexible and timely way to resolve many complaints that would not justify formal disciplinary or criminal proceedings.” Once a complaint is dealt with, the paperwork is handed to the Professional Standards Department (PSD) for a final review of the complaint to ensure it’s been handled correctly.

Critics argue while the widespread use of BWV should provide concrete evidence, the body cams are turned on and off by the officers themselves. In addition, the cam footage isn’t routinely released or independently scrutinised. It’s suggested the low figures leading to proceedings are due to the Local Resolution policy and the PSD – which is in the same force the complaint relates to – and amounts to the police ‘marking their own homework’. In addition, the PSD has the power to block an appeal from reaching the IOPC. This could lead to a culture of impunity, because a local police force is vested in limiting reputational damage.

With so few cases in the East of England – second only to the Met – being referred to a formal process to hear cases, is concerning. With a now notorious murder and a number of recent high-profile sexual-misconduct cases by serving officers in the news, trust in the police is at an all time low. Perhaps after 60 years, it’s time for another Royal Commission.

The full IOPC report can be found here. 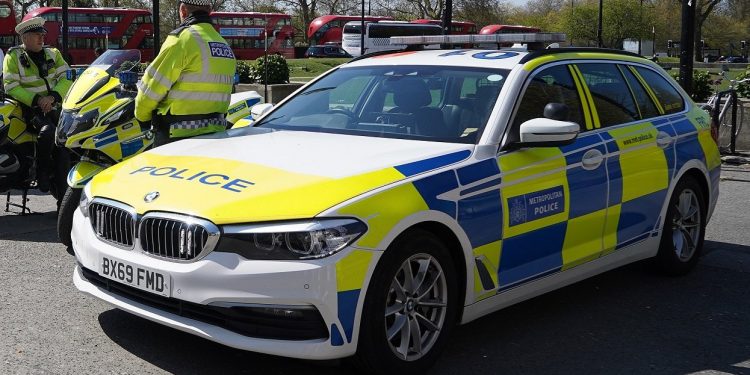