How long can Britain afford to stay on this self-destructive merry-go-round before pressure comes to bear for a root and branch reform? 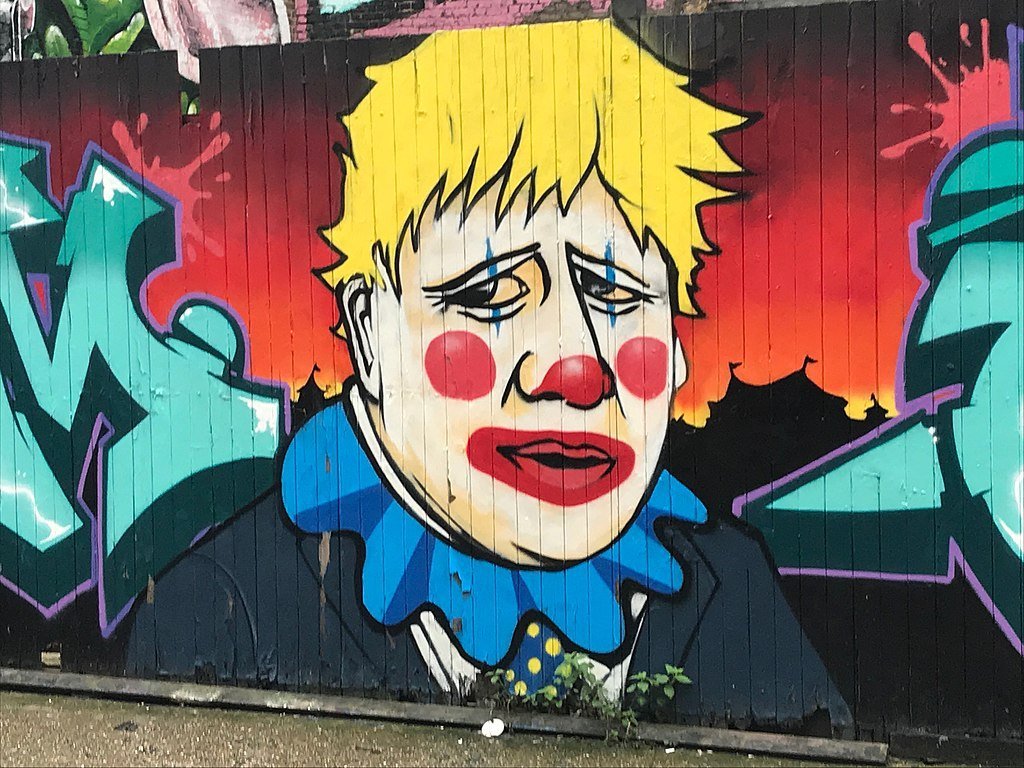 Our Broken Politics. Photo by Matt Brown CC BY 2.0, via Wikimedia Commons.

‘Our politics is broken’ is a frequent refrain with no better manifestation of its worrisome state than the contrast with the spirit of positivity and inclusiveness engendered by England’s footballers at the Euros 2020 and, more recently, by the Olympic GB team.

Put simply, an assessment of a political establishment which gave us:

would surely, by any reasonable measure, be deemed unresponsive to voters’ overriding concerns.

And yet, whether it be English exceptionalism or an aspect thereof, the need to respond effectively to concerns of such magnitude now rests firmly in the hands of our Prime Minister. This as he faithfully plays out his character-role of chaotic disruptor, unconstrained by the rules or conventions governing normal politics.

Indeed, the more Johnson boasts that Westminster is basically a sham he never really took seriously, the more faith that certain amongst the electorate have in him to mess things up, as only he can.

Worse still, when pressed on the consequences flowing from his actions (or inaction, as is often the case), he has a suite of options at the ready. True to form, they are in keeping with any self-respecting performer – whether it’s a distracting provocation, a controversial soundbite, or yet another iteration of his increasingly well-honed culture-war playbook.

Meanwhile, Labour portrays itself as value-driven, responsible, competent and professional. In doing so, it merely serves to raise suspicions across swathes of the electorate who view the party’s approach as nothing more than a smokescreen for the seamless return of Westminster two-party politics to ‘business as usual’!

And so to the question that’s increasingly rearing its head: how long can Britain afford to stay on this self-destructive merry-go-round before pressure comes to bear for a root and branch reform? One that embraces the political inadequacies of our unwritten Constitution and the inherent shortcomings of our electoral system.