It's the duty of us all to care for the elderly and fund social services. Its cost should be born by everyone to the extent they can afford. 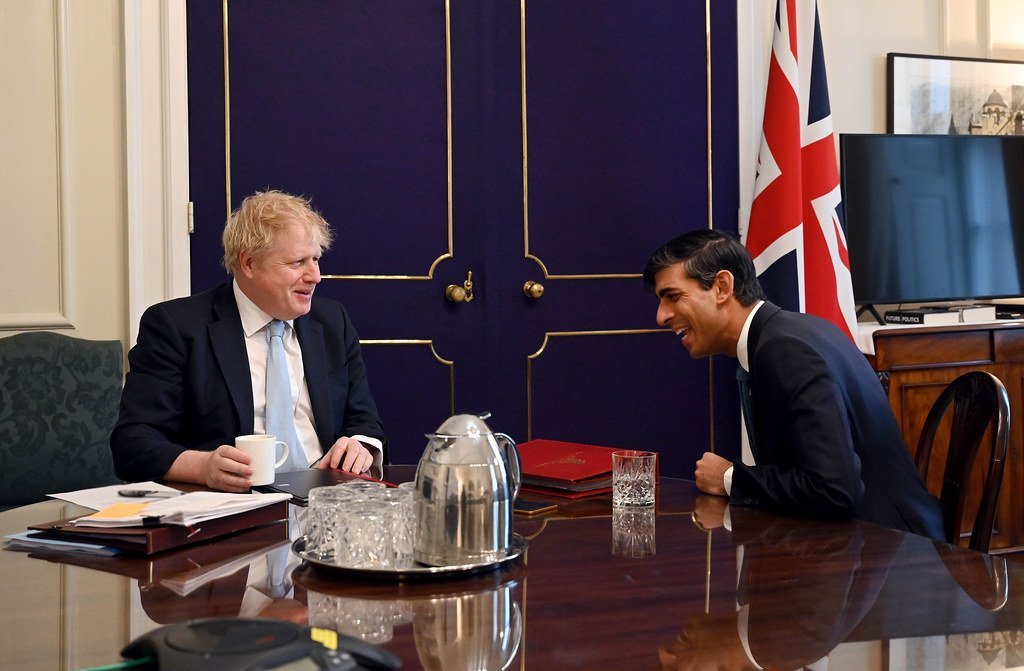 National insurance increase for social care is regressive. Photo by Number 10 on Flickr under CC BY 2.0

As Catherine Rowett suggested in her recent article, it seems likely that working people will have to pay a significant increase in their “national insurance” tax to pay for care for the elderly.

The elderly are currently able to receive care and social services from local authorities, some paying nothing for this care, others paying very little. Many of those elderly people are able to eventually leave estates valued up to £1 million free of tax to relatives who, in many cases, have done nothing to support them.

The rich avoid this tax by establishing trusts or by placing their wealth in “shadow” family corporations. Others hide their wealth in funds or trusts in one of the UK’s 16 offshore tax havens.

It is the duty of us all to care for the elderly and fund social services. The cost of this duty should be born by every member of society to the extent they can afford. The richest people within our society have designed or been given mechanisms whereby they can totally avoid this duty. And members of our Government and our Parliament are included in and complicit in the avoidance of this duty.

Has the Government achieved its objective of preventing violence against women?