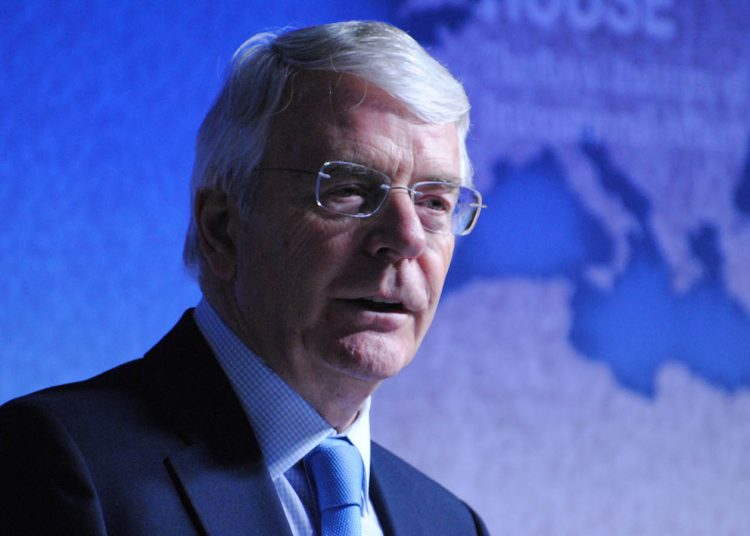 Boris Johnson won the numbers in his confidence vote this week, as he was always going to. But he lost the vote nevertheless, and whatever the protestations of his creatures, his end is just a matter of time. It is likely – though to any sane person utterly implausible – that more than one East Anglian MP will be among the unlikely contenders to replace him. So it is worth recalling with amusement the bizarre happenings attendant upon the ascendancy to power of another East Anglian MP.

When Mrs Thatcher fell, she was replaced by John Major, of course. He was then MP for Huntingdon. On the evening of the announcement of his becoming Prime Minister, BBC Look East sent a camera crew to film outside the gates of his home. The street was deserted, just a reporter talking to camera. Then a passer-by strolled into picture in the background, and paused when he noticed what was going on.

What happened next, almost impossibly, was only noticed later when a film editor was running through the broadcast to edit it for the archives. Realising he was on live TV, the young man turned his back to the camera, dropped his trousers and mooned at the audience.

The reporter didn’t know it had happened. The film crew were watching intently and missed it. Nobody back in the studio saw it, and not one viewer complained. It seems the only person to see the young man’s bare bum was the film editor, some time afterwards.

Naturally the Tory whips applied the thumb screws on all Johnson’s ministers and their bag carriers, and almost all succumbed to repeating the same inane email from No.10 which was then repeated ad nauseam throughout the day. But a few, presumably feeling their humiliation had gone far enough, resisted publicly giving their support. No doubt their heads will shortly appear on spikes – at least metaphorically – over the door in Downing Street, but it is worth noting that three are from this region.

They are Vicky Ford (Chelmsford), a Foreign Office minister, Duncan Baker (North Norfolk), a recently appointed parliamentary private secretary at the absurdly titled Department for Levelling Up, and Jo Churchill (Bury St Edmunds), who holds the same lowly position at Environment. At least two of them have featured in Pecksniff’s ink-dripping revelations in the past, so it is refreshing to be able to applaud them for once.

This week’s first story on Liz Truss MP (South West Norfolk) rather echoes last week’s, in which Dominic Cummings accused her of being “crackers”. Ms Truss has for some time been the Tory members’ favourite to replace Johnson, but it is interesting and rather puzzling that her team are keen to see Priti Patel (Witham) stand too. Why should Ms Truss welcome another rival in the race? As one backer put it; “So she is not the lunatic”.

They may be able to hide some of the antisocial characteristics of Liz Truss, but perhaps not all of them. Not only a lunatic, but with some most unsavoury habits, apparently. A colleague recalls attending a meeting of a wildlife activists group with Ms Truss, who was environment secretary at the time. His team were taken aback when, whilst one of her advisers explained in as obfuscatory a fashion as he could why the government weren’t going to help, Ms Truss was picking her nose.

The Commons Home Affairs Committee this week interviewed David Neal, chief inspector of Borders and Immigration, which is of course the issue by which Priti Patel (Witham), the home secretary, believes she will sink or swim. He had some surprising evidence to offer.

It seems that, since starting his job 14 months ago, he has yet actually to meet the home secretary. There have been six meetings scheduled, and every one has been cancelled. If this is what Ms Patel sees as her most pressing concern, yet she avoids talking to the man in charge, one wonders what she does with her time. Perhaps the problem is that she would rather remain in ignorance and so be free to talk nonsense than have the fellow who knows tell her the truth.

The Twitterati have been treated to a bizarre rendition of a prayer, apparently written especially for the royal jubilee. Now, there are many practising Christians, but it has become a little, shall we say unfashionable, to boast about it. That kind of sanctimony would fit more easily with the Victorians.

Yet here is Therese Coffey (Suffolk Coastal) in full voice. And in alarming close-up too.

Why would she do it? Dr Coffey’s constituents may find reason to take umbrage at her very public self-righteousness, given that she spends her parliamentary career doing her best not to communicate with her voters under any circumstances.

One wonders under just what circumstances Dr Coffey decided this was a good idea….

Another story about Therese Coffey, though readers are left to decide whether it has any bearing on the previous entry. There are more revelations of how staff at Dr Coffey’s Department of Work and Pensions “drank into the night” while the Covid lockdown restrictions were in force.

Now this is an amusing observation, from the always excellent John Elworthy, editor of the Cambridgeshire Times. He spotted these pictures of Jonathan Djanogly MP (Huntingdon) by a postbox, despatching a letter just before Boris Johnson’s no confidence vote, and wonders if the letter was to the 1922 committee.

There is word of discontent across the Conservative Party at the position the prime minister has dragged it into and the way many of his sycophantic MPs continue to support him. This week’s recusants are former MP John Gummer, now Lord Deben, and former leader of Suffolk County Council Matthew Hicks. Both have been reported to be openly and publicly disparaging about the prime minister in the past week.

Nadine Dorries MP (Mid Beds) has launched a savage attack on Jeremy Hunt MP, the former health secretary, for his demand that Boris Johnson should be replaced. In an outburst she will come to regret, she tells Hunt: “Your pandemic preparation during six years as health secretary was found wanting and inadequate.” Thus admitting that the government was not prepared for the pandemic, in spite of all the warnings that such an outbreak was inevitable at some time. That lack of preparation is estimated to have cost an additional 20,000 lives. The forthcoming inquiry will no doubt have made a note.

Pecksniff’s thanks this week go to Pete Martin and Posh Nigel. 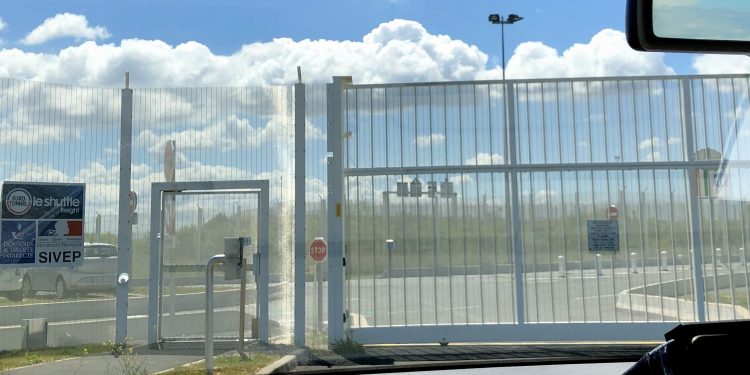