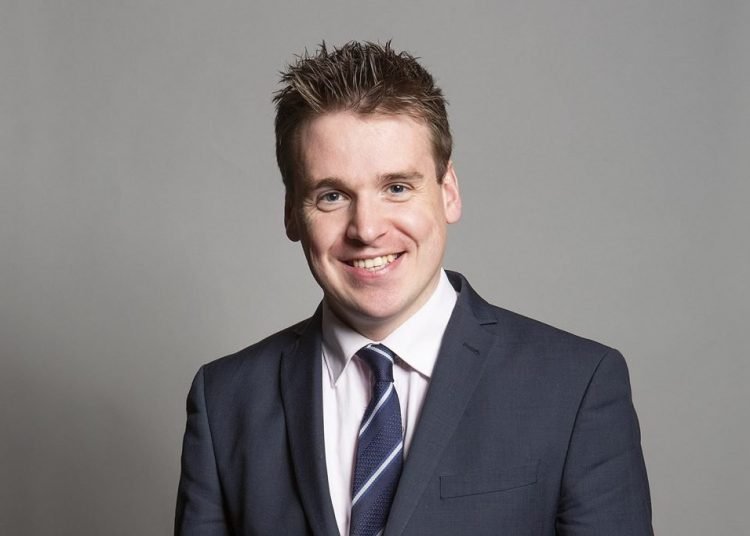 With the Tories in freefall in the polls – one last week gave Labour a 16 percent lead in the ‘Red Wall’ seats – the forthcoming local elections in May would usually prove an interesting barometer of public opinion. Unfortunately, there are few contests across East Anglia in this round on which to make a judgement.

One that may be worth watching is South Cambridgeshire, where a “well organised” campaign by the Liberal Democrats hopes to oust Anthony Browne MP (Conservative). At the last election Browne won 46 percent of the vote, LibDems 42 percent and Labour 12 percent. So an alliance of the two opposition parties would probably produce a winning majority for the LibDems. How will Labour react? The party usually sees it as an offence against their sense of amour propre to stand aside for anybody, even at the cost of allowing a Tory victory.

But there is another group likely to be involved, a non-party group likely to throw their support into the fray. They are one of a number of non-party constituency activists which have sprung up spontaneously across the region under the banner of East Angrier, specifically to get rid of the Johnson government.

A local journalist described Tom Hunt MP (Conservative, Ipswich) to Pecksniff soon after he was adopted as the parliamentary candidate as being “a somewhat unorthodox political operator”. If by being unorthodox he meant having scant regard for democracy or the rule of law, then Mr Hunt is once again proving our hack correct. His latest foray into dismantling our civil rights is in response to the case of the ‘Colston Four’, acquitted by a jury in Bristol of tossing a statue of a notorious slave trader into the dock.

Mr Hunt told the Daily Telegraph: “If you’ve broken the law and committed criminal damage, you should be punished. If the jury is a barrier to ensuring they are punished, then that needs to be addressed.”

Keen readers will spot the flaw in Mr Hunt’s argument. The point of a jury trial is to determine guilt or innocence. So if they decide the defendants are not guilty then – how can we put this in words Mr Hunt can understand – they are judged not to have broken the law. As a barrister points out:

“Tom Hunt is calling for juries to be compelled to return verdicts that please politicians. A sensible political party would have no room for somebody like this.”

Mr Hunt is quoted across the media saying he is “deeply concerned at the precedent set here,” in spite of jury decisions not actually setting a legal precedent. In this degree of astonishing ignorance he is in good company, ignorance apparently being a current prerequisite of becoming a Tory MP.

Yet two years into his role, he is among those forlorn Tories still languishing on the back benches. We see all manner of sycophants, xenophobes and deluded quasi-fascists being promoted into government, so why not Mr Hunt? He seems to have many of the required qualities. Perhaps in the case of some of those MPs overlooked, the whips have taken a dip into their past and decided that something there may make a rather unpleasant smell if it were to come to light.

Pecksniff has no idea whether this might apply to Mr Hunt.

Private Eye is the latest to pick up the goings-on at Fenland District Council, as pointed out by Pecksniff last week. Your correspondent reported that Councillor Samantha Hoy had received a warning letter from Cambridgeshire Police for breaking lockdown regulations on Christmas Eve 2020 at the Angel in Wisbech. With her were two Tory colleagues, Councillor Steve Tierney and Councillor David Topgood, but both were let off with without penalty. Landlord Aigers Balsevic who was also mayor at the time was not so lucky. He was fined £1000 and the licensing committee (which included Councillor Hoy) closed his pub for a month.

They must put something in the beer in that part of the world. Scandalous goings-on are reported at Kings Lynn and West Norfolk Council, with rumours of dodgy dealings and one Tory councillor threatening to sue colleagues over allegations he admits have been made against him. Pecksniff has heard what is claimed to be the outline of them, but the council is keeping them secret and we on EAB will follow their lead for the moment, not wishing to trouble m’learned friends unduly.