The second poem in our series to mark National Poetry Day is Rupert Brooke's satirical look at Cambridgeshire villages. 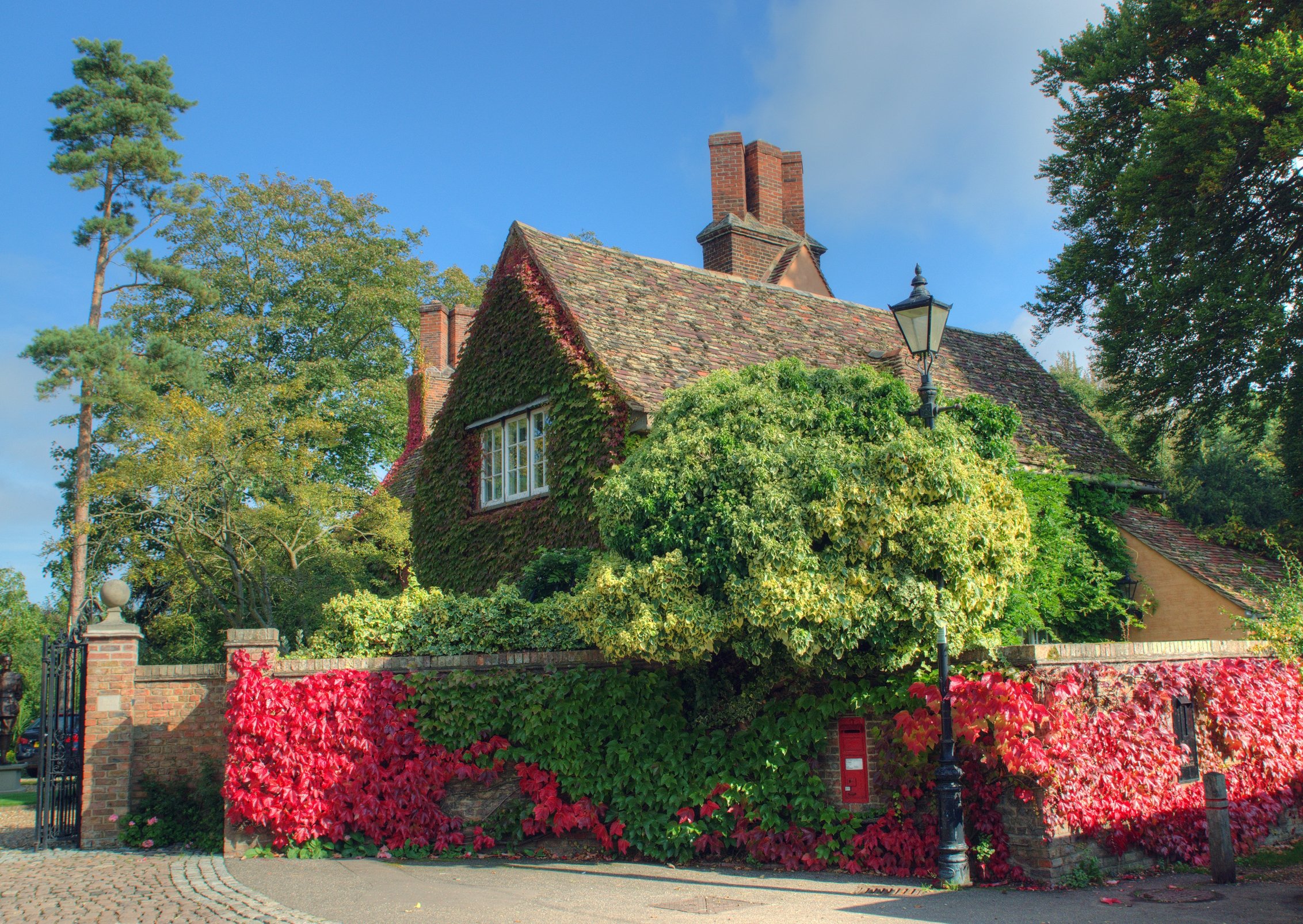 This is the second in our series of poems about East Anglia to mark National Poetry Day on 7th October.  The region has inspired many poets, especially in Norfolk and Suffolk. So every day for a week we are publishing one poem, covering between them all the counties of the region.

Rupert Brooke wrote “The Old Vicarage: Grantchester” in Berlin in 1912. It is about longing for England from abroad, and the house where he had stayed. Other parts of this long poem are better known, but this extract shows Brooke in a comic mood as he catalogues the villages and people of the county.

Grantchester is a village on the river Cam two miles from Cambridge. The Old Vicarage is now the home of the novelist Jeffrey Archer and his wife, the scientist Lady Mary Archer.