This is the final poem in our series to mark National Poetry Day. It is an extract from T.S.Eliot’s last great work “The Four Quartets”.

Little Gidding was a seventeenth century religious community near Huntingdon in Cambridgeshire. During the English Civil War they gave sanctuary to Charles 1st  (the “broken king” of the poem) after his last defeat at Naseby. The poem is a meditation on time and death. The church still stands.

This concludes our poetic journey through East Anglia “now and in England”.

If you came this way,

Taking the route you would be likely to take

From the place you would be likely to come from,

If you came this way in may time, you would find the hedges

White again, in May, with voluptuary sweetness.

It would be the same at the end of the journey,

If you came at night like a broken king,

If you came by day not knowing what you came for,

It would be the same, when you leave the rough road

And turn behind the pig-sty to the dull facade

And the tombstone. And what you thought you came for

Is only a shell, a husk of meaning

From which the purpose breaks only when it is fulfilled

If at all. Either you had no purpose

Or the purpose is beyond the end you figured

And is altered in fulfilment. There are other places

Which also are the world’s end, some at the sea jaws,

Or over a dark lake, in a desert or a city–

But this is the nearest, in place and time,

Now and in England. 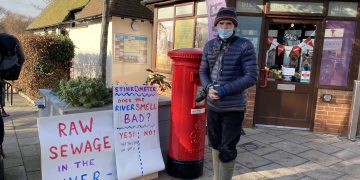 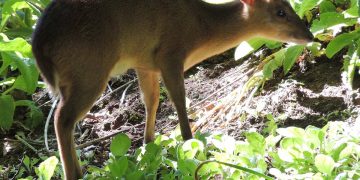 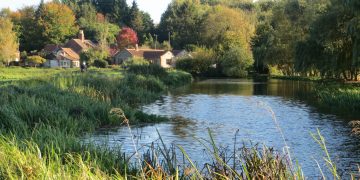 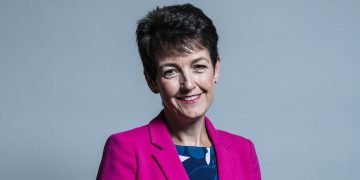 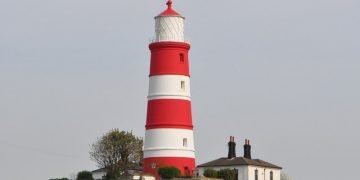