Council refuses to reveal nature of an offence allegedly committed by one of its councillors, then police begin an investigation 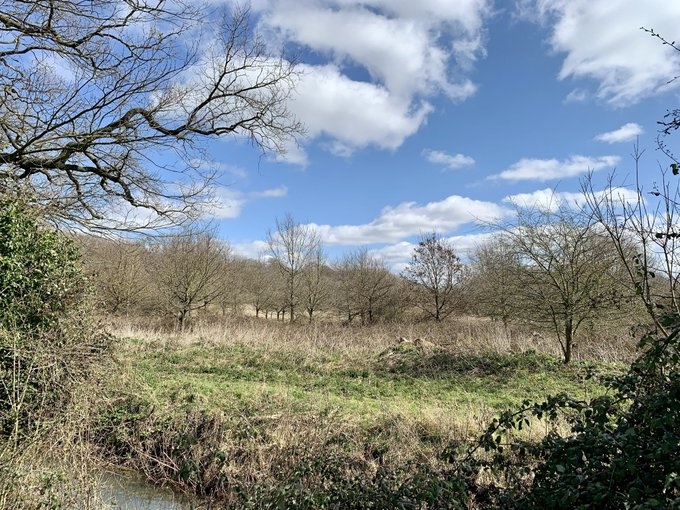 Police have been called in to investigate a mysterious offence allegedly committed by a Norfolk councillor, but which the council is keeping secret from press and public.

The issue arose on 15 December, when a member of Kings Lynn and West Norfolk council admitted an offence and apologised to a standards hearing held by his colleagues, but from which both press and public were excluded. The councillor concerned is Shimit Patel, who represents Downham Old Town, and his identity has been confirmed by a council spokesman.

The hearing then was adjourned until 31 January on the grounds that councillors had not been granted enough time to read the material, which had only been made available a few hours beforehand. Afterwards, the council refused to divulge what the hearing had been about.

The council spokesman went on to say that:

“Until this hearing is concluded the council will not be making any comment on the subject matter of the complaint as councillor Patel is entitled to have due process followed fairly and in accordance with the law.”

Chairman concerned at new information and calls in police

On the morning of the adjourned hearing its chairman, Simon Nash, declared that he could no longer consider the case. He complained that new information before him since the first hearing “brought into question the quality of the investigation behind this hearing.

“Further, on Friday the 28th of January, I received a notification from Norfolk Constabulary that, at my request, they would be contacting the executive of the borough council to discuss one of the allegations made in relation to this case.

“In view of the information supplied to me independently, I am of the opinion that my decision on this panel has been significantly compromised and my continuing involvement in this hearing would be inappropriate.”

A Norfolk Police spokesman later said: “We can confirm we have received a report of misconduct in connection with this incident. Officers are currently working alongside the Borough Council of King’s Lynn and West Norfolk to establish whether a crime has taken place.”

It is believed the dispute concerns an area of land in Kings Lynn known as Gaywood Parkway, on which planning permission was granted last April for the building of 379 homes, since amended in June to 228. The development has been met with huge local opposition and it is partly this which is credited with the surprise election of Liberal Democrat Rob Colwell at the Gaywood South by election last May, in what had been seen as a safe Conservative seat.

Protestors were angry at the proposed loss of open space, trees and wildlife habitats. Stephen Fry was among those signing a petition against what is called Kings Lynn’s “last truly wild place”.

Last year’s Gaywood South victor, Rob Colwell, said: “There is real anger in the local community that residents’ views are once again being ignored by the local Conservative-led borough council, who are both the developer and planning decision makers”.