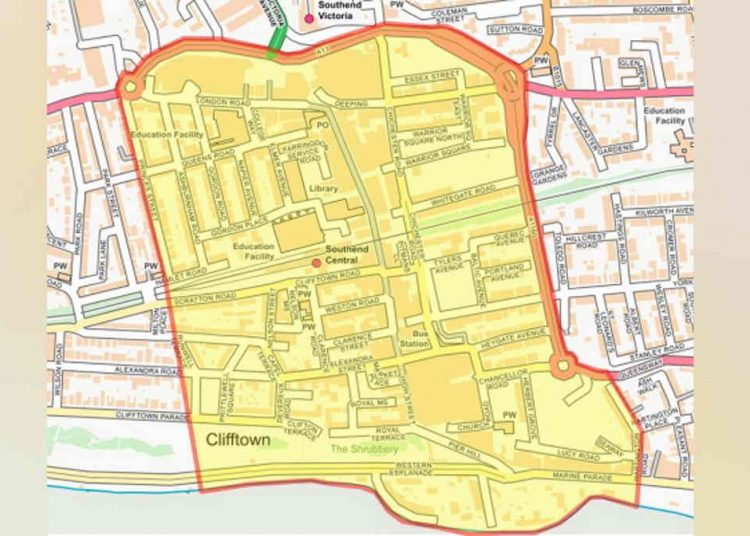 Essex Police placed a dispersal order in Southend in response to incidents of disorder on Friday night.

It was put in place at 9:30pm on Friday 17 June and lasted until 9:30pm on Saturday 18 June. It covered the area in and around the seafront, the high street and Southend Central Train Station.

This is in addition to the Section 60 Authority put in place yesterday which gave officers extended stop and search powers following a number of incidents of disorder in the seafront area.

These additional powers were temporarily granted under Section 60 of the Criminal Justice and Public Order Act 1994. The powers ceased to be in effect on Saturday the 18 June.

Dispersal orders give officers the power to direct anyone they suspect of causing disorder or anti-social behaviour from a particular area.

It comes in response to a number of incidents in and around the seafront Friday evening.

This includes two incidents where people sustained stab wounds. Both have gone to hospital. Neither have life-threatening injuries.

Speaking about the Dispersal Order Inspector David Gardiner said: “We want law-abiding residents and visitors to be able to enjoy Southend in the sun in peace without fear of the wellbeing being put at risk. That’s why we’re using the tools we have available to us to tackle those coming to our city to carry out crime and violence.

“Additionally, officers were diverted to Southend last night to help keep you safe and to tackle those intent on causing harm and we are directing officers from elsewhere in the county to support again today.”

These incidents are the latest in a series of issues that have blighted one of East Anglia’s newest cities. 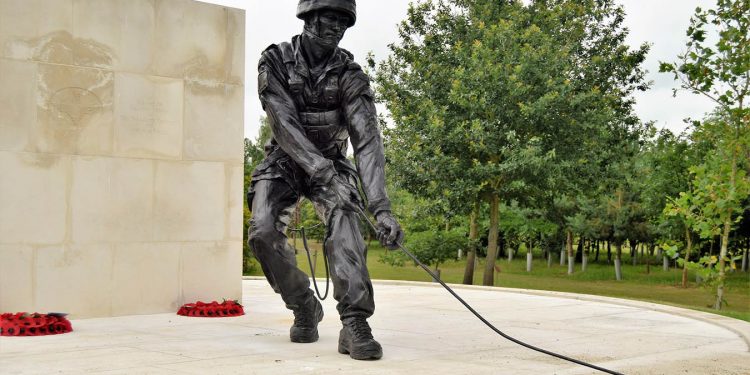