Following its exit from the EU which stopped exporting plastic waste to developing countries, the UK controversially continues to do so. 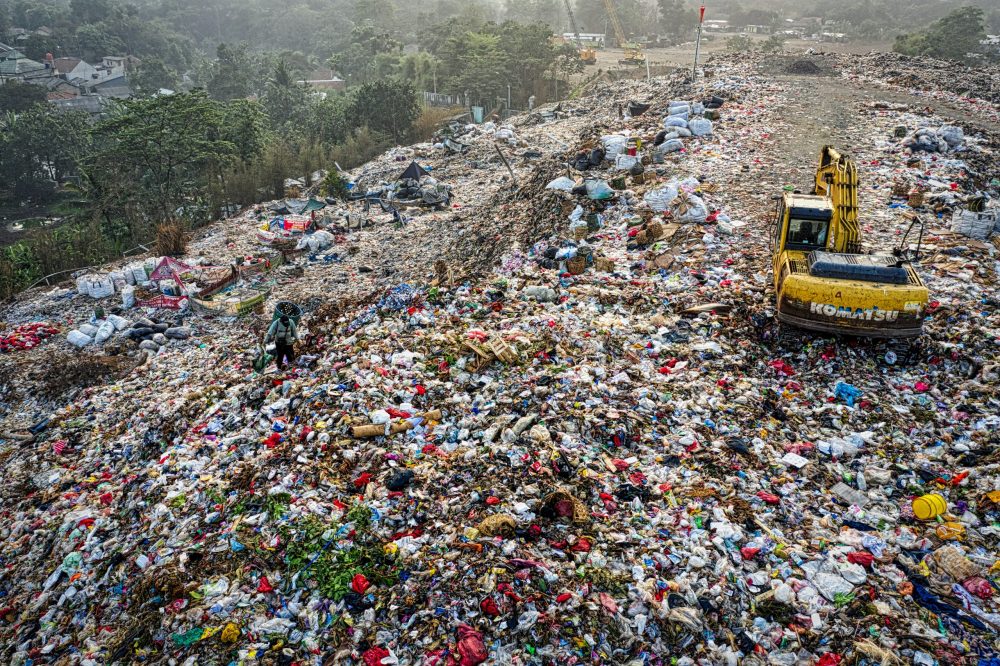 While the EU has started banning the export of plastic waste to countries that are not in the Organisation for Economic Co-operation and Development (non-OECD, often referred to as ‘developing nations’), Britain, no longer an EU member state, continues to ship it to these countries.  They include Hong Kong, India, Malaysia, Pakistan and China. According to the Department for Environment, Food and Rural Affairs (Defra), the UK exports some 210,000 tonnes of plastic waste each year to non-OECD countries.

The UK is the world’s fourth largest exporter of plastic waste (£), coming behind the US, Japan and Germany. China used to be the leading recipient of plastic from the UK, but the Chinese government introduced new standards and limitations on the amount they will accept. The main importer of the UK’s waste in more recent years has been Malaysia In theory, these UK shipments are supposed to be sorted and recycled at their destination country, but according to Greenpeace, in Malaysia, “British waste has been found piled up in illegal dump sites or burnt.”

The problem of exporting plastic waste and not monitoring what happens to it is not limited to non-OECD countries. Turkey, which escapes the ban by being classified an OECD country, had until last month been receiving 39 percent of the UK’s plastic waste and 50 percent of its unrecyclable mixed plastic waste. Making that situation worse, illegal dumping and burning of British waste had been discovered in Turkey, polluting local waterways and seas. This all changed when the Turkish government, under pressure from Greenpeace Turkey and other international groups, announced in May that they were banning nearly all foreign waste imports, including 95 percent of British plastic waste.

From the first of January this year, the EU set into force this new regulation on exporting plastics. “These new rules send a clear message that in the EU we are taking responsibility for the waste we generate,” says Commissioner for Environment, Oceans and Fisheries, Virginijus Sinkevičius.

Karen McVeigh of The Guardian describes how Britain is using a loophole to continue to dump its unsorted plastic wastes in developing countries: “UK exports will now be made under a new system of “prior informed consent”, under which the importer has to agree to accept the waste, and has the opportunity to refuse it.” The UK government’s website provides online forms for notifying and receiving consent from recipient non-OECD nations and at present only bans ‘hazardous waste plastic’ from exportation.

McVeigh adds that “While the UK’s introduction of prior informed consent for plastic waste exports will increase transparency in the notoriously lawless trans-boundary trade, the system is open to abuse, environmentalists say.”

Responding to The Guardian’s investigation, a spokesperson for Defra stated that the government has “pledged to ban the export of all plastic waste to non-OECD countries.” Yet, the government still has not offered a start date on this proposed ban, raising concerns among environmentalists.

Local councils are also unclear about what the ban on non-OECD plastic exports means for them. Councillor David Renard, the Local Government Association’s Environment spokesperson has said, “While exporting our waste was never a suitable solution, the sudden additional responsibility and cost for councils is clearly a concern.”  No longer a member of the EU, our national government appears to be kicking the plastic bottle down the road.

To learn more about Britain’s dumping of plastic wastes, see this Greenpeace report and their amusing and frightening video which went viral.

Paola Trimarco is a writer, linguist and political activist. Her short stories and essays have been published in several magazines and her stage plays have been performed in London and Cambridgeshire. As a linguist, she works for The Open University and has authored four textbooks. Her political involvement includes work with Ely for Europe and Climate Action Network and as a councillor on East Cambridgeshire District Council. She writes an eclectic blog: https://trimarcoblog.com/ 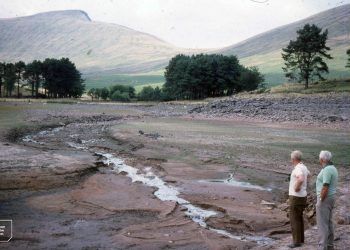