With businesses requiring staff to work from home, and checking their social media before employing them, the lines between public and private space has blurred. 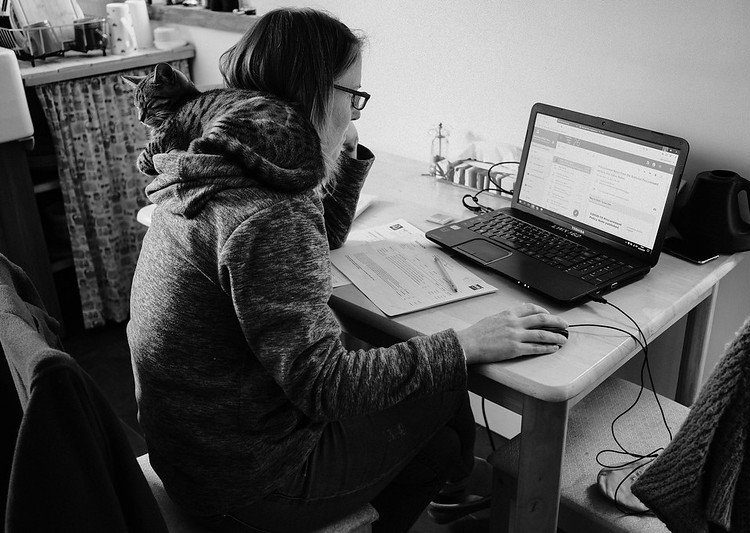 Since the start of the pandemic in March last year, a whole list of new words and phrases has come to dominate our daily vocabulary. Some of these words might be a bit more niche, like ‘doomscrolling’ – the act of spending an excessive amount of time scrolling through negative news – while some, everyone will have heard of, like ‘social distancing’. One of the phrases that falls into the latter category is ‘remote working’.

Most people will have heard of that phrase before the pandemic, but it’s a phenomenon that has become impossible to avoid in the news since, with reports that the number of people working from home since the start of the pandemic has more than doubled. The Office for National Statistics (ONS) reports that, in April 2020 (during the first lockdown), 46.6 percent of people in employment did some work from home, with this rising to 57.2 percent in London.

The Good and Bad of Remote Working

The shift to remote working has had different consequences for different groups of people. Working from home is a significant benefit for people with childcare responsibilities, and particularly for workers with disabilities, many of whom have questioned why jobs could not have been made more accessible before.

But, while there are many positives, a study conducted in America between March and April this year found that nearly two-thirds of people working from home felt isolated some of the time, and 17 percent did all of the time. This isolation was particularly prevalent among younger adults, with 73 percent of 18-29-year-olds  reporting isolation at home. This is not particularly surprising, as remote working leads to less social interaction and support from co-workers, and this will have a more significant effect on younger people who are in the early stages of their careers.

However, what is not discussed as much are the wider implications that the shift to home working, as well as broader shifts in technology and communication, has had on our private space. With remote working, there is often no longer any distinction between work space and home, between work time and leisure time. The effects of the pandemic, along with the continued growth of social media and virtual communication, risk rendering the very idea of privacy and private space completely meaningless.

The distinction between ‘public’ and ‘private’ spheres was popularised by the German philosopher, Jürgen Habermas. The private sphere, usually referring to family and home, is made up of places where we enjoy a certain freedom from outside institutions and we can be our authentic selves with some degree of privacy. However, several studies have found that this distinction between public and private spheres is becoming increasingly difficult for many workers to make. Home working often leads to longer hours and makes it more difficult for people to separate their work from their personal lives.

This blurring of boundaries and the erosion of our own private space is not just limited to those already in the labour market, but also to those of us trying to enter it. In a hyper-competitive market where the percentage of university graduates in the workforce has increased to over 40 percent, companies are finding new ways to sift through candidates and analyse applications. Everything you post online, where you volunteer, what hobbies you enjoy — these experiences are all wrapped up, commodified and scored so that employers can be more informed than ever about the people applying to their vacancies. You may think this is a good thing, that employers should know detailed information about applicants. But the line of privacy has to be drawn somewhere.

Commodification of the Applicant

If you want a professional graduate job, you’re advised to have a detailed Linkedin page: outlining all of your job experience, but also where you volunteered three years ago, how many languages you speak, who you’re connected with, what kind of organisations you like. Soon, employers will be asking for your favourite ice cream flavour in order to assess your creative thinking. 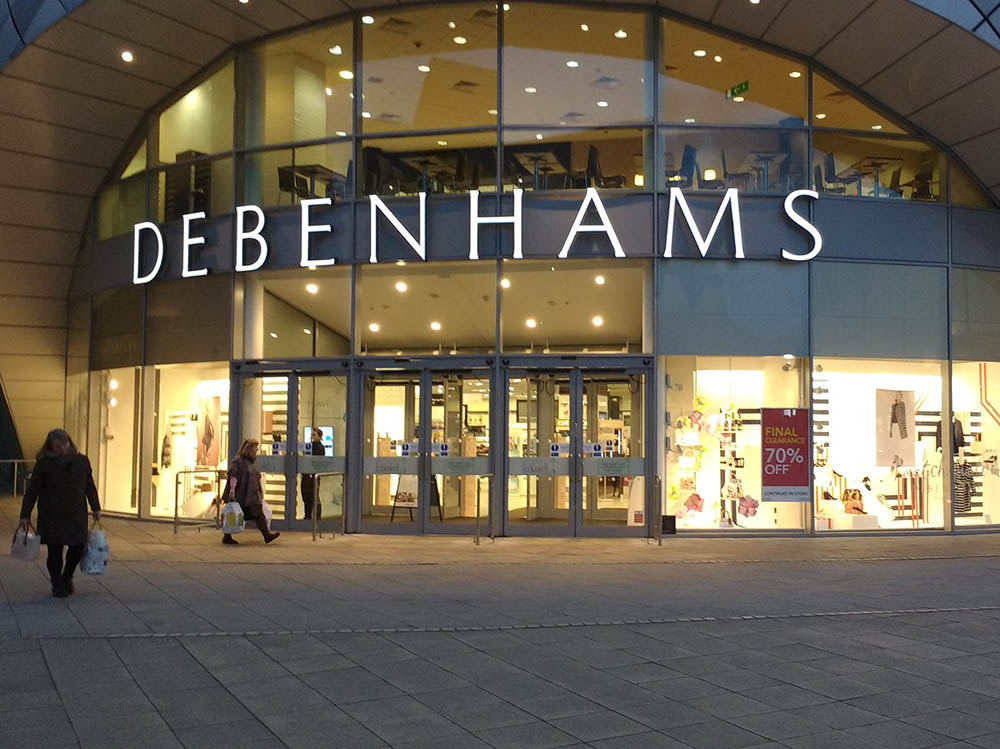 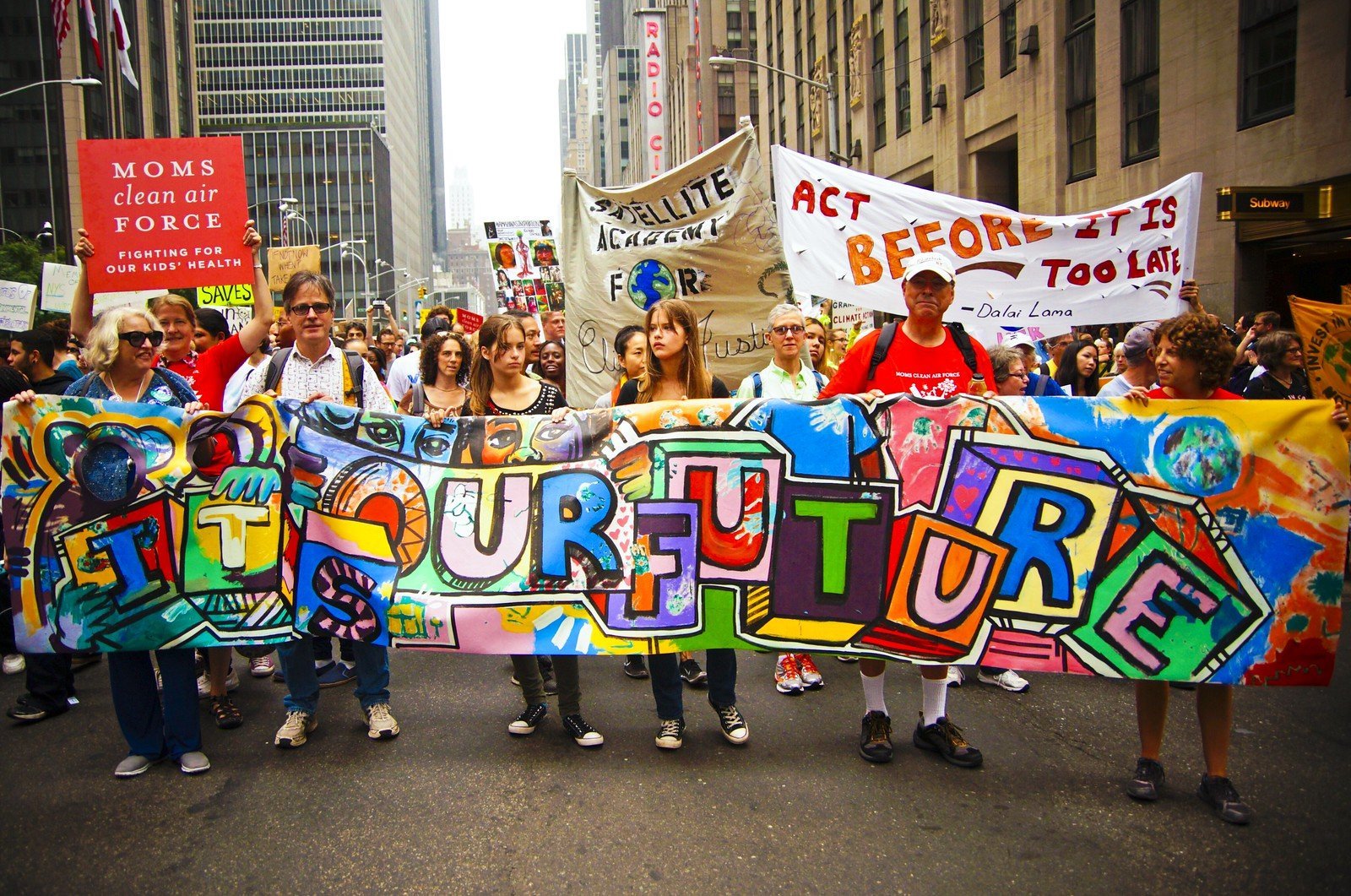 Where you volunteered during school or what societies you were a part of at university now seems very relevant to the all-important task of finding a job. During applications and interviews, you’re asked detailed competency based questions about different times in your life when you demonstrated certain characteristics. You have to tell in-depth stories to complete strangers about how you overcame difficult circumstances, personal tragedies or complicated environments. The more personal these interviews become, the more personal the rejections feel.

There is no easy or stress-free way to sift through millions of graduates with similar degrees and similar interests, but job seekers should be entitled to a private sphere as well. With Mark Zuckerberg threatening to unleash the ‘metaverse’, a hypothetical expansion of the internet that would encompass more versions of virtual reality, maybe we should reconsider how we treat workers and job applicants. The right to privacy is not going to defend itself.