National Apprenticeships Week shines a light on the Government’s failures. 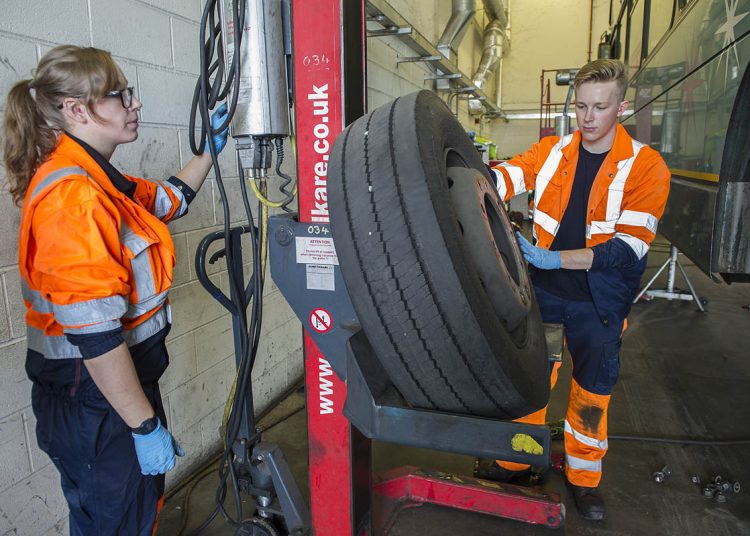 Engineers training at the Institute for Apprenticeships. Photo by IFA Teched via Flickr

National Apprenticeship Week, which runs from 7 – 13 February, has been established as an annual event which celebrates apprentices across the country. It is important to do so – apprentices and their employers are an integral part of our economic fabric, providing a crucial link between education and the workplace. A successful, future-facing pathway not only opens up opportunities for young people, but delivers the skills local businesses need.

Yet over the past five years, those pathways have diminished, with the Government presiding over a significant fall in apprenticeship starters. In the East of England alone, there are now 13,000 fewer starters than in 2016/17, a reduction of nearly a third.

So while National Apprenticeships Week, rightly, highlights the successes of apprentices and their employers, it also underlines the Government’s failure to deliver a thriving apprenticeship programme.

The number of apprenticeship starts for each county are as follows:

‘Levelling up’ nothing more than a soundbite

Norfolk, proportionally, was the worst affected county in the East of England, with a 37% drop in the number of apprentice starts in the last five years. Suffolk and Essex were also hit hard, and account for nearly half of the total apprenticeships lost across the region. Even Hertfordshire, which saw a proportionally smaller decline in apprentice starts than its regional neighbours, still saw the number of starts fall by a fifth.

The figures do little to challenge the notion that the Government’s ‘levelling up’ agenda is nothing much more than a soundbite. Surely this is an area deserving of focus and attention, especially with dual educational and economic benefits on offer? That the number of new apprenticeships has fallen so markedly represents a failure that has ultimately removed opportunities for young people, hurting local businesses and the wider economy in the process.

The Labour Party have put forward a plan to introduce a wage subsidy to create 8,271 new apprenticeships across the East of England. The subsidy would be funded from underspent funding in the apprenticeships levy – a charge large employers have to pay to the Government. This underspend was estimated to be around £1.3 billion for 2020/21.

Backed by the Association of Employers and Learning Providers (AELP), Labour say their plan could have created 100,000 new apprenticeships for 16-24-year olds across England this year.

The Government offers nice sentiments when it comes to apprenticeships. Alex Burghart, the Minister for Skills and MP for Brentwood and Ongar, said: “apprenticeships offer a fantastic fast track into great careers.” That is absolutely true.

However, the Minister is either oblivious to the fact that the number of apprenticeship starts are rapidly falling, or he lacks the ability to do much about it. Warm words cannot alter reality and they are certainly not a replacement for a substantive programme to reverse this decline.

Boosting apprenticeships should be a key tenet of the Government’s agenda, bringing together education and the economy and providing a catalyst for future growth. That they are in decline demonstrates the paucity of purpose at the heart of the Government. Despite the recent publication of the Levelling Up White Paper, we are still not much clearer about what the phrase actually means.

Local statistics on apprentice numbers are based on DfE apprenticeships and trainee data and can be found here. 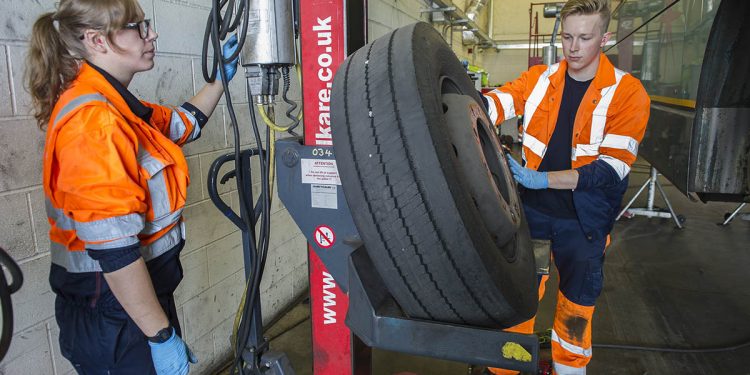