We English have fallen out of love with our country, but there are signs that's changing. Peter Thurlow's hopes for 2022. 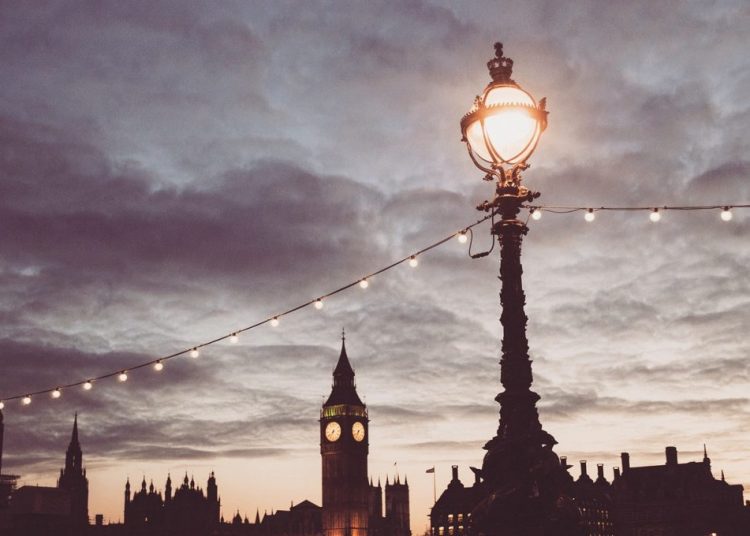 My hope for 2022: that we will learn to love England again. Photo by William Santos (wsantos) via Wikimedia Commons (CC0 1.0)

A few months ago, a major national political poll was launched, called Britain Speaks. Its most chilling finding was on ‘investment’ – investment not of money, but of caring, of being involved, feeling a part of things. In other words, a love of our country. Only 43 percent of us said we personally felt ‘invested’ in our country. In other words, less than half cared much what happened here. We are no longer in love with England.

I sense this is a particular English problem. The Scots, Irish and Welsh all seem still to have an idea of what they love about their country, and perhaps the current plight of England helps them to rediscover themselves. The English seem unable to do that.

‘Our country doesn’t invest in us’

But the poll’s responses to the complementary question were even more startling. Only 27 percent – scarcely a quarter of us – feel our country invests in us… So, three quarters of the British public feel our country doesn’t care about us and what happens to us. It seems we have lost the love of the place we used to hold dear.

Perhaps Brexit brought our self-doubt to a head. We have been in a long decline for years, too suffused with English exceptionalism to realise that we and England were becoming estranged from one another like a worn-out marriage, where what we had in common has gradually dissipated.

Compare this country to France. When French farmers or fishermen demonstrate for their rights, the French themselves accept it with a shrug: these are people defending their rights. They had a revolution, and all the old ways were thrown out. The French own their country, and they are proud of it. In France, if you find yourself in a forest somewhere and ask yourself who owns it, the answer will probably be the commune, the people. Here, it will be some millionaire estate owner.

Deprived of our sense of belonging

As we are so deprived of our rights, so are we deprived of our sense of belonging. Britain, or more accurately England, doesn’t seem worth fighting for anymore, which means those who deprive us of our rights can continue to do so with impunity. We have allowed our democracy to be whittled away, bit by bit, until a monster like Johnson can appear and steal what remains from under our noses. Yet we have no idea what we can do about it because, preening in the knowledge that England is the mother of democracies, we told ourselves nothing bad could happen here. Meanwhile our country has become a harsher place, more brutal and less caring, and it has become difficult to love.

What have we lost? As I’ve written elsewhere:

As a nation, we have probably been in a unique position in having a national brand that could be defined and recognised across the world.

We apparently had honour, integrity, honesty, discretion; we had a certain definable style in the way we did things and even what we wore. Everybody understood what an Englishman meant when he said something simply wasn’t done.

We took ‘Englishness’ for granted

We were proud of that, but we took it for granted. For all our pomp, the English are a profoundly unserious nation, and we allowed the snake-oil salesmen to claim our country as something else, a place to be feared because of the flag. The poorer we became and the more isolated, the more they waved the flag to hide what they were doing. They kept telling us how superior we were to the rest of the world. Yet we end up with nine of the poorest ten regions in northern Europe, among the lowest state pensions in the western world, the most polluted waterways in Europe.

The referendum in 2016 showed up starkly what we already knew but hadn’t cared to do anything about. For the first time, perhaps, many of us looked outwards and compared. For the English there came the beginning of a reckoning, and we began to realise we’ve been had. And part of that guilt about no longer loving our country is the realisation that we are responsible. We allowed it to be stolen from us. Whatever was true about the English and democracy, is true no longer.

There are signs we are beginning to have a will to do something about it. First, however, in order to cherish England more and claim back our country, we have to learn to love her again. A revolution without love is just a coup d’etat.

Ironically, for the first time in years, something is stirring. The English are becoming angry. But anger alone can’t change what we have become, we need to see a bright future we can fight for, changes that will bring us joy. We need to learn to love England again, the England we want for ourselves, before we can achieve it. 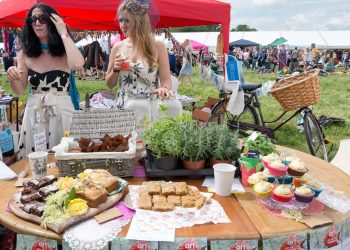 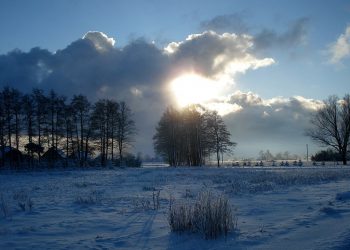