Tap water not safe for children, says troubled Anglian Water on the day it hands £92 million to shareholders. 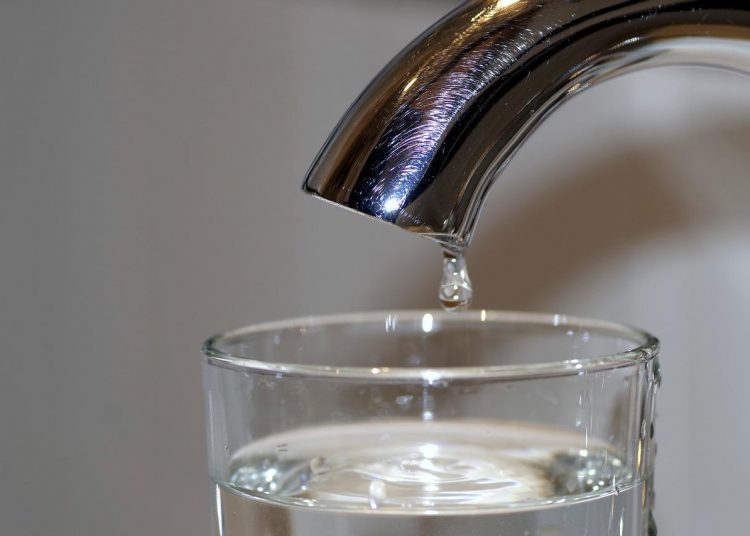 A Suffolk primary school has banned pupils from drinking tap water after it turned a ‘strange colour’.

“The water is a strange colour and we have had Anglian water out,” the message reads. “They have flushed the system for two hours and still no improvement.”

Jackson went on to reassure parents that the toilets are still usable. But while the school will supply bottled water, parents sending children with their own “would be a help”.

A number of nearby residents have also complained this week to Anglian Water about the water quality. One reported a problem to the hotline late on Fathering Sunday and was surprised to get a human answer the call. They were advised it was probably due to rust and to monitor and report back. The issue was resolved by midnight. Another is still outstanding.

The problems at the school coincide with the day Anglian Water is in the news for paying £92 million in dividends to shareholders. This comes just after it raised customer bills, it received three hefty fines this year from the Environment Agency for sewage pollution and increased CEO Peter Simpson’s bonus to £2 million. 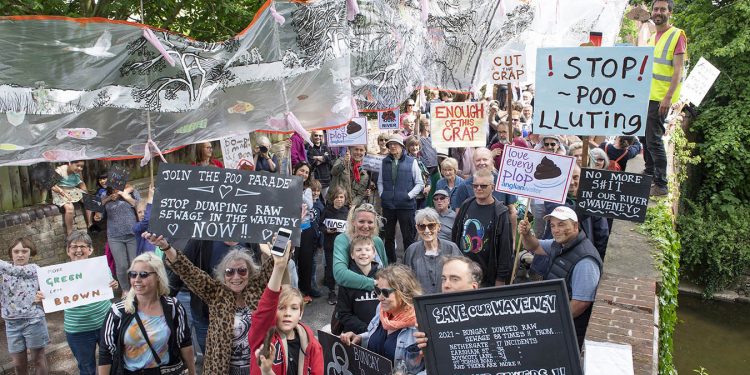 Wendy Boother is retired after 30 years at the NHS. She worked in Primary Care finance and IT before moving into fraud investigation and audit. Her hobbies include tap dancing and various home crafts.