See where the Platinum Jubilee fly-past starts in East Anglia

Residents across East Anglia will have a chance to see parts of the Platinum Jubilee fly-past as the aircraft set off towards London. 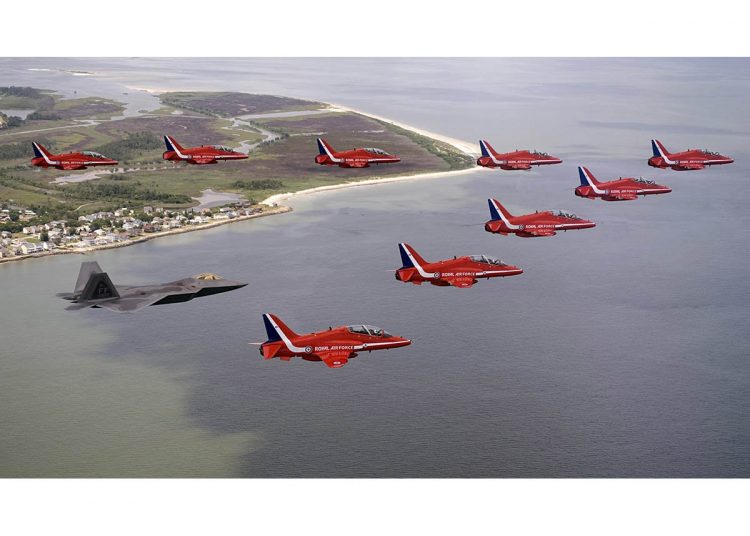 Residents of coastal parts of East Anglia have had more than the sound of sea birds to listen to over the last few weeks as rehearsals for the Platinum Jubilee fly-past have taken place.

The Royal Air Force, British Army and Royal Navy were all represented in the 22 aircraft that took to the skies to practice the formations which will form part of the Queen’s Birthday Parade celebrations next week.  The full flypast will see 70 aircraft, including the iconic Red Arrows and historic Battle of Britain Memorial Flight, put on a spectacular show over London.

The flypast itself to commemorate the Platinum Jubilee on Thursday 2 June 2022 will follow the Queen’s Birthday Parade, known as ‘Trooping The Colour’, a major display of military pageantry involving 1,500 officers and soldiers and 250 horses from the British Army’s Household Division on Horse Guards Parade.

The Platinum Jubilee flypast will begin in The Wash on the Lincolnshire/Norfolk border, Southwold in Suffolk, and the Southend area. It will then make its way towards London via Swaffham, Thetford, and Colchester.

The military aircraft will fly over Buckingham Palace where the Queen will be watching from the balcony, before dispersing over Kent, Surrey, Berkshire, Buckinghamshire, Oxfordshire, Gloucestershire, and Wiltshire.

A map of the route can be found here.

The Flypast will take place subject to weather, serviceability, and operational commitments. 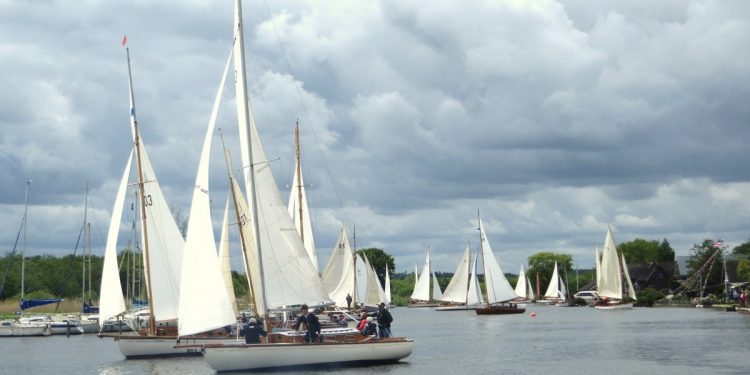 Won’t anyone think of the children…!

Won't anyone think of the children...!