Should the minimum wage rate reflect what employers can afford, or what people need to live? Did the Labour party make the right call? 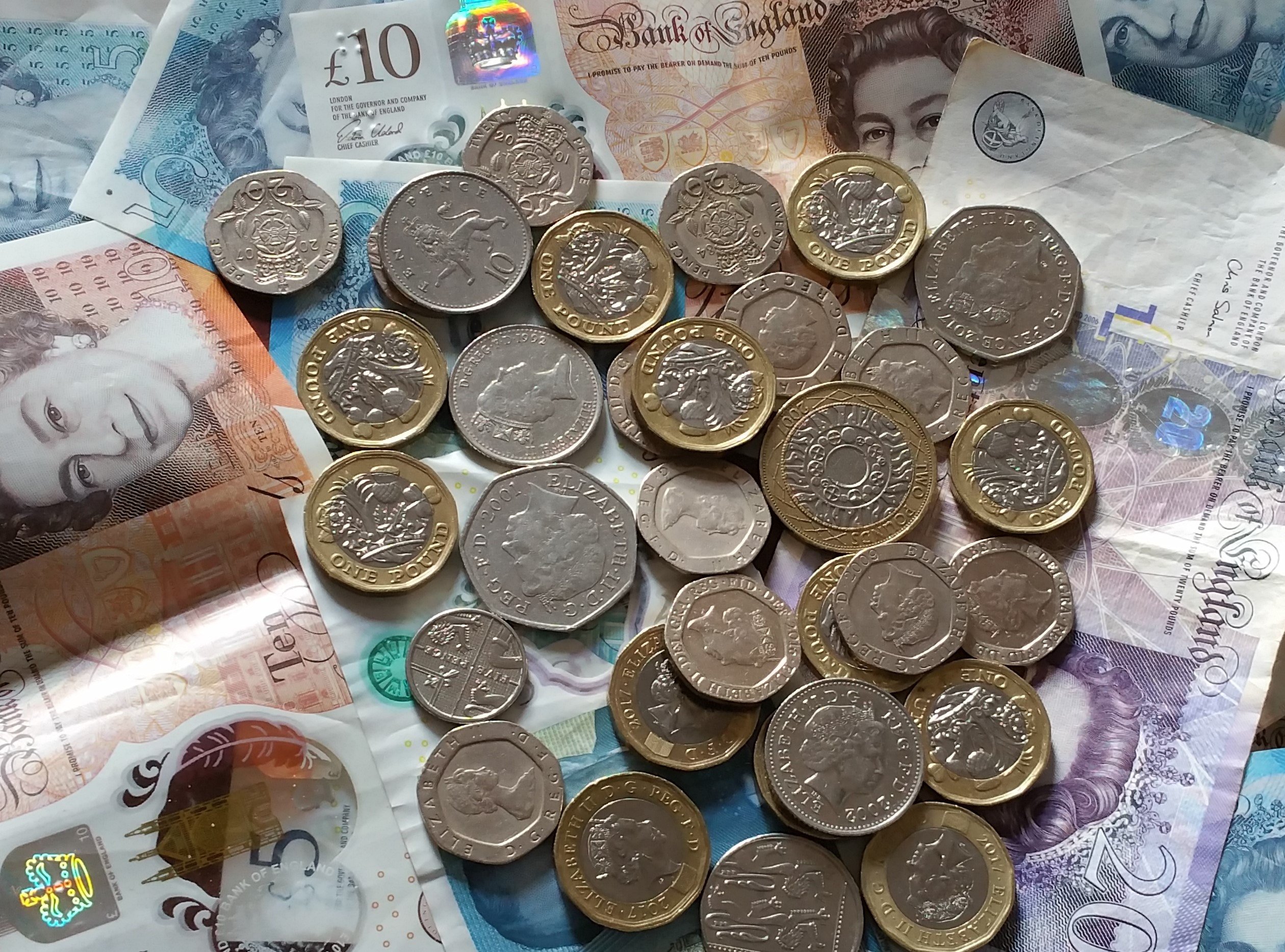 How do you decide how much is enough to live? Photo by Alaur Rahman from Pexels

Should the minimum wage rate reflect what employers can afford, or what people need to live? When the Labour Party Conference met in Brighton, they passed a resolution to raise the national minimum wage from £8.91 to £15 an hour. Is this a good idea, and what would be the effects?

What is the Minimum Wage?

When the Labour government introduced the Statutory Minimum Wage in 1999 the intention was that everyone in full time work should earn enough to live a decent life. At the time it was opposed by the Conservative Opposition, and by business lobby groups. They believed either that it was wrong in principle for government to interfere in free bargaining between employers and employees, or that it would bankrupt many businesses. In the event most employers complied, and did not go bankrupt.

However, there has always been a debate about what is the proper level for the Minimum Wage. While most people agree that we don’t want anyone to live in poverty, there is a lot of disagreement about what is an acceptable minimum standard.

How is the Minimum Wage fixed?

The level of the National Living Wage is set by the Government on the recommendation of the Low Pay Commission. The Commission comprises representatives from employees, employers and independent labour market experts. Each year they research the labour market and consult widely. They then publish an annual report, including a recommendation to government on levels for the minimum wage.

The Commission’s remit requires them to recommend a rate which will “help as many low-paid workers as possible without any significant adverse impact on employment or the economy”. The government has set them a target to raise the National Living Wage to two thirds of average earnings by 2024. In the most recent year the government also asked the Commission to look particularly at the implications for BAME and disabled people, and the impact on the Social Care Sector.

Who earns the minimum wage?

About 1.7 million workers (6.5 percent of those over 25) earn the Minimum Wage. The Commission estimates that about 10 percent of the workforce benefits from it, because the minimum tends to push up wages for those on low earnings just above the threshold. However, the percentage is higher for some groups. Twenty-five percent of those without qualifications are on the National Living Wage, and the figure is around 12 percent for women, disabled and BAME employees.

Some sectors have much higher proportions of workers on the National Minimum Wage. They include some of those most disrupted by Covid-19: accommodation and food services, wholesale and retail, and manufacturing. Although Social Care is one of the few sectors where employment has grown during the pandemic, three quarters of employees in the sector are on the Minimum Wage.

A common criticism of the minimum wage is that, although it is illegal to pay below the minimum, employers are rarely prosecuted for doing so. In the past, when cases have arisen, they have usually been resolved without publication of the details.

However, in 2021, the government published, for the first time, details of 191 employers who had broken the regulations over a 7-year period. The list included six companies in East Anglia. The total underpayment to the 34,000 employees affected was £2.1 million.  Half had made wrong deductions (including for uniform and expenses). Thirty percent had failed to pay workers for all the time they had worked, such as when they worked overtime. Twenty percent had paid the incorrect apprenticeship rate.

A minimum or a living wage?

Ever since the idea of a Minimum Wage was first proposed, there has been debate about how to decide the level. There has been pressure to give more emphasis to the living standards of people on the Minimum Wage, and less to the economic and employment impact.

Since 2008, the Joseph Rowntree Foundation, a social policy thinktank, has been researching this issue. Each year they bring together a representative sample of people from the general population to agree what goods and services different kinds of people need to achieve a ‘Minimum Income Standard’, which:

covers needs, not wants; and necessities, not luxuries: items that the public think people need to be part of society. In identifying things that everyone requires as a minimum, it does not attempt to specify extra requirements for particular individuals and groups who may have additional needs – for example, those resulting from living in a remote location or having a disability. So, not everybody who has more than the minimum income can be guaranteed to achieve an acceptable living standard. However, someone falling below the minimum is unlikely to achieve such a standard.

They consider the different needs of particular household categories, including single people, families and pensioners. They also consider a wide range of factors like housing costs, childcare, social participation, the durability of goods, motoring costs, the nutritional adequacy of food and the places where people can buy them. In 2021, they also considered the impact of Covid-19.

Work improves income considerably, even part-time jobs on the [National Living Wage], but still mainly falls short of enabling people to reach [the Minimum Income Standard], holding back millions of households from reaching the income considered adequate by society. Even working full time, a single person falls 14% short of this standard and a lone parent with two children falls 12% short, although a couple with two children can reach it if both parents work full time. For those with part-time jobs, the shortfalls are much greater, underlining the damaging effects of uncertain and sporadic work.

In the light of this evidence, the National Living Wage Foundation publishes annual recommendations on the level of the living wage, and over 8,000 employers currently have agreed to pay this, including 40 percent of FTSE 100 firms. One thousand of these firms employ 30,000 key workers between them.

Should it be raised?

Three bodies have proposals for change: the Low Pay Commission, the Living Wage Foundation, and the Labour Party.  The table below shows the current rate and the proposals from each of the bodies.

At its annual conference in September the Labour Party passed a resolution in favour of a £15 Minimum Wage (conference resolutions are Party policy, but do not necessarily feature in election manifestos).  Immediately after the conference, Survation carried out an opinion poll, which showed two thirds of people supporting that rise. The figure only fell below 40 percent net support among Conservative voters and those in Wales, and those over 65. However, this result should probably be viewed with some caution.

Most people probably have a hazy idea of their own hourly earning rate, and of the overall shape of income distribution across the UK. Faced with more information, the numbers might well be different.