The triple lock on the state pension will be expensive this year. There are good reasons why the government should and shouldn't scrap it. 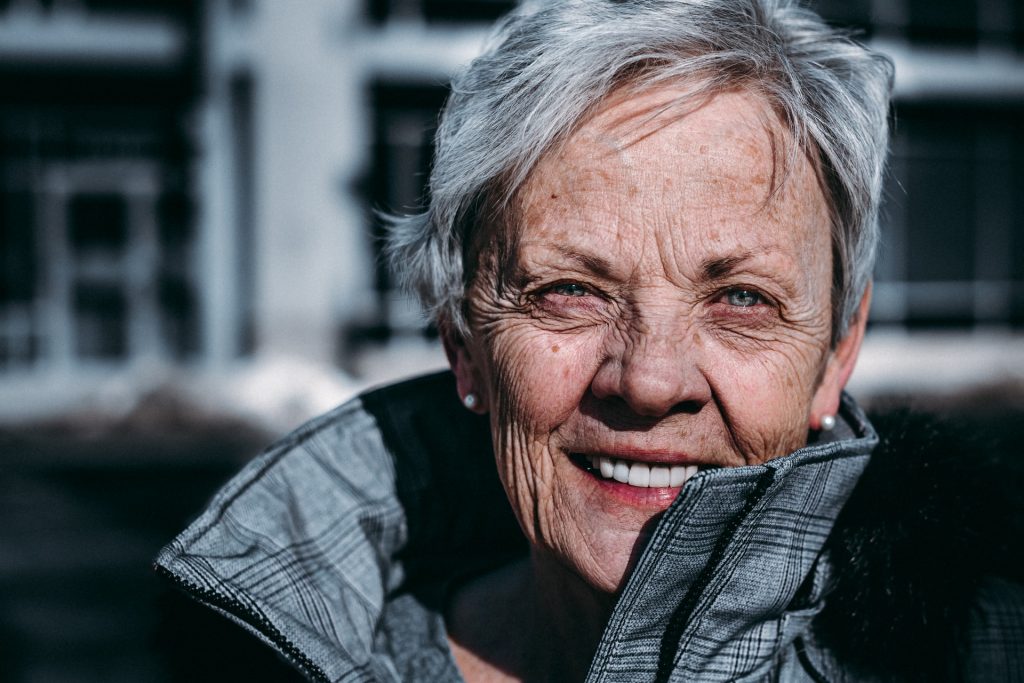 Time to scrap the triple lock on pensions? Photo by Ravi Patel on Unsplash under CC licence.

As we emerge from the Covid lockdown, the government faces a difficult decision on whether to scrap the triple lock on state pensions. Millions of pensioners stand to gain an eight percent pay rise, at a time when Universal Credit is to be reduced and NHS staff are being offered three percent.  At its root this is a debate about inequality, namely how the country’s income is distributed.

What is the triple lock?

Ten years ago, the Coalition government introduced a “triple lock” on the state pension as part of a set of reforms to the State Pension scheme. These reforms also included agreement on future changes to state pension age, the introduction of a flat rate state pension scheme, and a new opt out occupational pension.

The triple lock was designed to ensure that the value of the State Pension would keep track with the incomes of the rest of the population. It would always rise by the highest of three figures: the rise in average earnings over the last year; the rise in inflation over the same period; or 2.5 percent.

Covid-19 has created a triple lock problem for the government.  Last year, average earnings were artificially depressed by the pandemic, with large numbers on furlough or reduced hours. So, as the economy recovers, and people come back to full time work, the year on year change in average earnings appears high (at eight percent), although in reality, they are only returning to where they were two years ago.

As a result, the government has confirmed that the future of the triple lock is under review.

What will it cost?

Retaining the triple lock could result in an eight percent rise in the state pension. This would increase the pensions bill by £6 billion at a time when government is concerned about the debt accumulated during the Covid crisis.

To get some sense of the scale: this sum would enable the government to double the planned pay award to NHS staff, or pay for the introduction of the Dilnott plan for Social Care.

There is no pot of gold

There are two important myths about the State Pension. The first is that workers pay into the National Insurance Fund, which is a great pot of money to pay for pensions in the future. In reality, there is no “fund”. National Insurance is simply a form of tax. Today’s state pensions are paid for by today’s taxpayers.

We don’t spend less on pensions than other countries

The second myth is that UK pensions are the lowest in Europe. International comparisons are complex. Different countries have different rules about who is eligible, at what age and with what implications for tax. But most important is the source of that income.

There are five possible sources: a state pension; an occupational pension from previous employers; a private/personal pension; personal savings; and welfare payments like Pension Credit.

In the UK, the state pension is indeed lower than most EU countries, but overall, UK pensioners receive a much higher proportion of their income from the other sources.  On average, UK pensioners receive, from all sources, 61 percent of UK average earnings. This is a little below the EU average of 67 percent.  At 11 percent of GDP, total spending on pensions in the UK is again slightly below the EU average and at a comparable level with Switzerland, Poland and Denmark.

But in the UK we are much more unequal

However, these figures conceal major inequality. In countries with high state pensions, generous eligibility rules, and equal treatment for all, most pensioners are relatively well off.

On the other hand, in countries like the UK, with a high proportion of occupational and private pensions, pensioners’ prosperity depends on who they worked for, when and for how long. It is affected by the state of stock markets, which affect the value of the investments which generate the money, and by take up of welfare benefits.

So, the gap between rich and poor pensioners is much larger in the UK than in most European countries, and as occupational pension schemes have closed to new entrants, especially in the private sector, many of those who retired in the past will do better than those retiring now.

Should we scrap the triple lock now?

Overall, our expenditure on pensioners is not out of line with comparable countries. But our degree of inequality is significantly greater.

So, it is arguable that an 8 percent rise in the state pension is not the best use of £6 billion, especially when the government is committed to major cuts in public spending. Much of the rise would go to people who are already relatively well off, which simply widens the inequality.

But scrapping the triple lock means changing the law. A government with a comfortable majority could probably do this. But it will be very unpopular with its core voters, although those same voters might be more sympathetic if the money were to be spent on a proper social care policy, which might cost about the same.

If we want to reduce pensioner poverty and inequality, then targeted benefits could be more effective.  The main such benefit is Pension Credit, which aims to support those on the lowest incomes. It can be worth a lot to individuals because it tops up the state pension, but also waives Council Tax, and provides support for housing and care costs.  However, a third of all those entitled do not claim because they are unaware of it, or because of the stigma attached to welfare benefits.

For a government which hates difficult choices, this is an unwelcome dilemma. None of the choices are easy, and whatever they do will be unpopular with many.