Six East Anglia employers have been ‘named and shamed’ in a Government press release for breaking national minimum wage law. 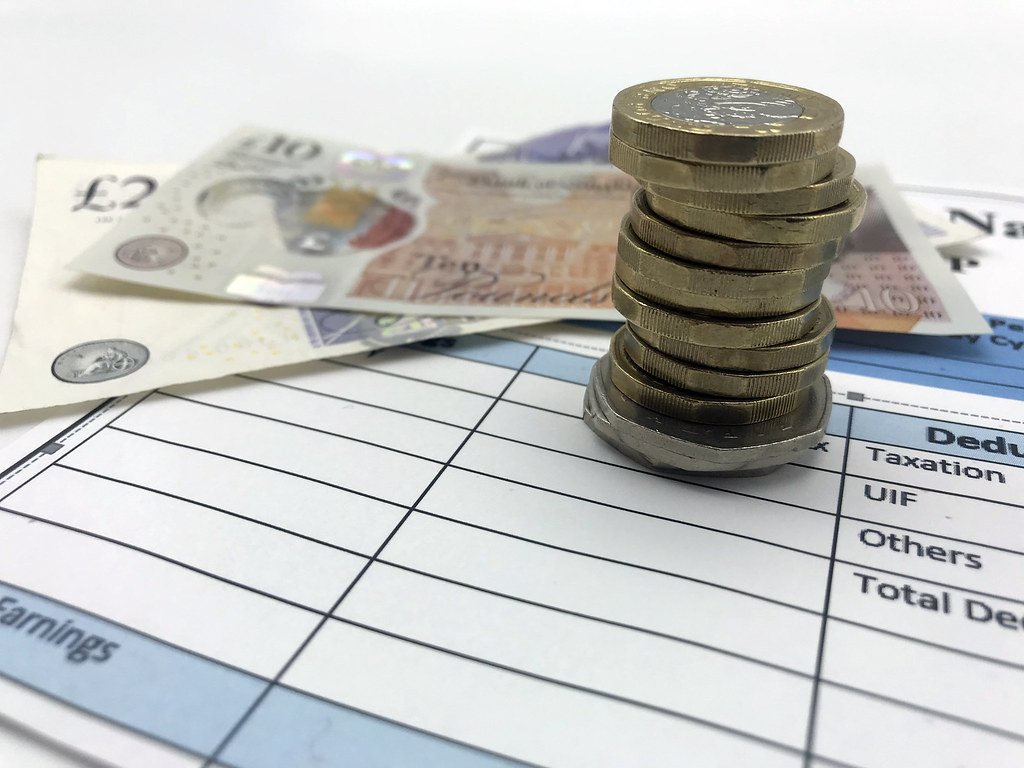 Employers failing to pay minimum wage named and shamed. Photo by One Click Group UK on Flickr under CC licence'

Six East Anglia employers have been ‘named and shamed’ in a Government press release for breaking national minimum wage law.

They were among 191 companies that, between 2011 and 2018, were found to owe a combined total £2.1 million to over 34,000 workers. Of these, almost half wrongly deducted pay from workers’ wages, three in ten failed to pay workers for all the time they had worked, while around a fifth paid the incorrect apprenticeship rate.

Employers made to pay

Employers who pay workers less than the minimum wage are legally obliged to compensate the worker in full, at current minimum wage rates. They also face significant fines of up to 200 percent of their total arrears. Her Majesty’s Revenue and Customs has since made all the named employers pay back the money they owed, as well as fining the 191 companies a total of an additional £3.2 million.

Along with this list, the Government has published updated guidance to help employers to pay their employees correctly, with a particular focus on apprentices.

“Our minimum wage laws are there to ensure a fair day’s work gets a fair day’s pay – it is unacceptable for any company to come up short.

“All employers, including those on this list, need to pay workers properly.

“This government will continue to protect workers’ rights vigilantly, and employers that short-change workers won’t get off lightly.”

Who didn’t pay what to whom?

The full details of the non-payments of the six East Anglian companies are as follows:

The full list of employers who underpaid their workers in 2011-2018 is available here.

If you believe you are being paid less than the minimum wage, you can get advice on your options here. You can also call the Acas helpline on 0300 123 1100.