The government has overruled officials and given the go-ahead for a new £20bn nuclear power plant on the Suffolk coast. 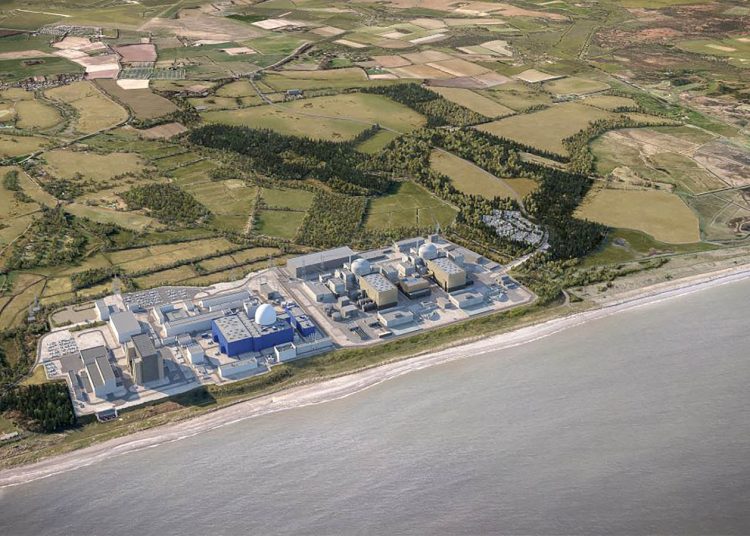 The Secretary of State for Business, Energy and Industrial Stategy (BEIS), Kwarsi Kwarteng, has granted the Sizewell C project application development consent over the protests of environmental organisations, a nature conservation charity and national and local campaigners. The venture is joint-funded by French energy firm EDF and China’s state-owned nuclear firm CGN. The consortium plans to build the controversial nuclear power plant adjacent to Sizewell B on the Suffolk coast. It will provide power to six million homes as part of the government’s net zero plans, which include a decarbonised power grid by 2035.

On Twitter, the Financial Times chief political correspondent, Jim Pickard, notes Kwarteng has overruled a recommendation by the Planning Inspectorate. It flagged concerns over the project’s “water supply strategy” in what is the most water-stressed area of the country, as we have written about before. The inspectorate also had questions over environmental impact, stating the project should only go head if EDF addressed them. EDF’s answer is to tanker in water, and build a temporary desalination plant on site. The plans have also met with fierce opposition from national campaign and local community groups.

The new plant will house two European Pressurised Water Reactors generating 3,200MW of electricity. Its estimated cost is £20bn and will take between nine and 12 years to complete. The cost is slightly less than for the same type of reactor EDF is building at Hinkley Point in Somerset.

As relations with China have soured over security issues since the Sizewell plant was first proposed, the government has been looking at taking over CGN’s 20% share of the project. There has been concern within the Conservative Party over China’s increasing involvement in the UK’s critical infrastructure.

In January, the government bought an option in Sizewell for £100mn. The aim is to encourage new investors to take over CGS’s stake, thereby easing China out of the project.

In a letter to the Guardian, former Labour MP Derek Wyatt was sceptical. He said the government’s stake would represent “just 0.5% of the total build. It will not be enough to attract any sizeable pension funds. As a consequence, our energy bills would need to go up to provide the £20bn-plus of funding”. This will begin as soon as construction starts.

Consumers to subsidise the build via bills

This subsidy by consumers comes at a time when the energy price cap rose 55% in April and is projected to rise a further 65% in October, putting many under considerable financial pressure. In addition, the government formula for investment means that any additional or unforeseen costs – such as a delay or cost overruns, both of which are common in huge infrastructure projects – will also be paid for by consumers, not by EDF.

Sizewell C’s chief planning officer, Carly Vince, said she was “delighted” with the news. “Sizewell C will be good for the region, creating thousands of opportunities for local people and businesses. It will boost local biodiversity and leave a legacy Suffolk can be proud of.”

In anticipation of the decision, the Suffolk Chamber of Commerce have partnered with EDF to host Sizewell C supply chain events since last year. In a statement they said, “EDF and Sizewell C are committed to working with regional food and drink producers to feed the workforce. They intend to mirror the Hinkley Point C project and are working closely with Suffolk Chamber of Commerce to put in place a regionally sourced supply chain”.

Unions have also reacted favourably. Charlotte Childs, GMB union’s National Officer for Construction and Construction engineering said: “The UK’s nuclear programme has been delayed too many times due to political decisions. We need further investment in nuclear to secure good jobs for the future.”

Backlash to the announcement

There has already been considerable backlash to the decision. RSPB Minsmere is a coastal nature reserve that abuts the Sizewell site to its north, owned and managed by the Royal Society for the Protection of Birds. The 1,000-hectare (2,500 acre) site lies within the Suffolk Coast and Heaths area of outstanding natural beauty and the Suffolk Heritage Coast area.

The society’s initial statement on Twitter said: “The RSPB is extremely disappointed to learn that the government has approved plans for Sizewell C, the proposed new nuclear power station that will affect our nature reserve at Minsmere in Suffolk.” Two hours later they added an angrily worded tweet describing the decision as an “outrage”.

Campaign group Together Against Sizewell C (TASC) on Twitter echoed the RSPB’s concerns for the welfare of local wildlife and biodiversity.

In a statement TASC said: “The government has been forced to ram through a damaging project to shore up its energy strategy but the fact that the Planning Inspectorate recommended Sizewell C be refused consent is a huge victory for all of us. The wrong decision has been made but it’s not the end of our campaign to Stop Sizewell C. Not only will we be looking closely at appealing this decision, we’ll continue to challenge every aspect of Sizewell C, because – whether it is the impact on consumers, the massive costs and delays, the outstanding technical questions or the environmental impacts – it remains a very bad risk.“

TASC also has concerns about building a nuclear power station on the beach of one of the fastest eroding coastlines in Europe. A leaflet the campaign produced also points to the likelihood of sea-level rises over the coming years. EDF plans to build a sea-defence wall the height of which they say they could increase if the need arises.

Last year TASC organised 600 people to make a ‘human wall’ “to show the extent that the much-loved Sizewell beach would be buried under Sizewell C’s huge sea defences”.

“The contrast between dynamic, cost cutting and innovative technologies in the renewables sector and the limping behemoths of new nuclear power could barely be more striking.

“Sizewell C represents all that’s been wrong about energy policy. A nuclear company, saddled with problems – from failing reactors to having to be nationalised – is getting a stitched-up deal behind closed doors leading to extra costs on energy bills, unmanageable waste for future generations and an expensive white elephant project. That it’s trashing an important nature reserve is an unwanted bonus.

“Rather than wasting time and money on this red herring energy solution, the government should throw everything at making cheaper, cleaner and more reliable renewables the backbone of our energy system. Whatever else is going on in UK politics at the moment, there’s no sign of a fresh start here.”

This ‘lame duck’ government was not supposed to make any major decisions until a new prime minister is installed in September. Yet it has done so, giving the go-ahead to one of the largest infrastructure projects in the country, even going against the recommendations of its own experts. Campaigners have six weeks to appeal the decision and are already planning to do so.

Johnson has been desperate to leave a legacy – consider all those infrastructure projects he has suggested from estuary airports, to garden bridges and tunnels to Ireland. His vision for HS2 has, like the Monty Python ‘Knights who say Ni!’, lost all its limbs, as various sections of it beyond Birmingham have been scrapped. How apt, given all his many failings, that his final legacy may well be a monstrous white elephant. Time will tell. 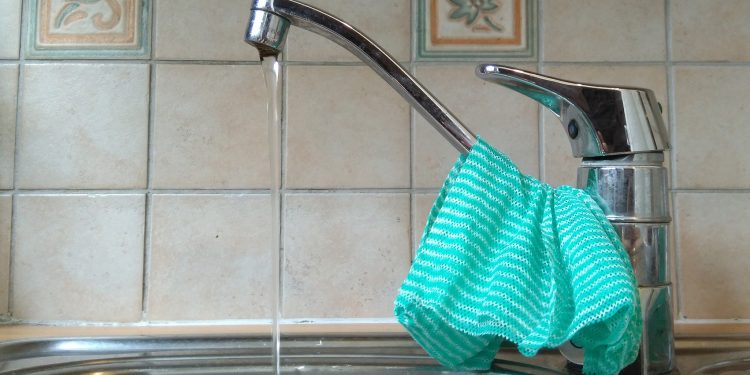