Colchester’s MP resigned on principle because Johnson is an untrustworthy liar. A day later, he accepts a new job from him. What’s going on? 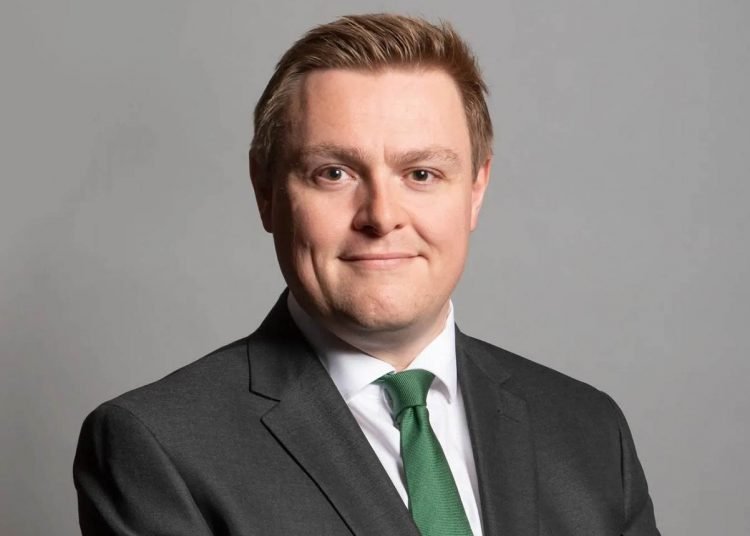 Will Quince, Colchester MP. Photo by Richard Townshend via Wikimedia Commons (CC BY 2.0)

Boris Johnson’s defenestration has brought chaos to government and to the ranks of his backbenchers alike. With more than 50 resignations forcing Johnson’s own grudging resignation this week, that meant more than 50 positions to fill.

Those ministers resigned because they didn’t trust the prime minister and declared they could no longer work under him. Fast forward two days, and a number of those who resigned have been offered jobs in government again, and by the same man they declared their integrity and political principles wouldn’t allow them to trust.

Among those doing the political hokey-cokey is Colchester’s MP, Will Quince. He has represented the town since 2015, and after four years was given his first junior government post as parliamentary under secretary.

His has been a wholly unremarkable career to date, cosying up to the prime minister whenever another scandal seemed to call for his support. He clearly saw his path to advancement being tied to loyalty to Johnson, and recently wrote an open letter to his prime minister declaring the love which all the people of Colchester hold for him.

Quince remembers where he had mislaid his integrity

Then last week, during the final scandal, Quince was called upon to lay down his integrity for his leader, to go out and tell what turned out to be lies on his behalf on TV, over when Johnson knew about Pincher’s misconduct. The lie was not Quince’s, he may genuinely have believed what he was told to say, but it was a lie all the same, concocted in No.10 and one which began to unravel almost before the hapless Quince had finished his interview.

Given that Quince was a lowly figure in the government, presumably No.10 were running out of patsies prepared to do their master’s bidding. But by this time the whole scandal was out of No.10’s control. The resignations began. Quince looked back on what he had just done and remembered at last where he had mislaid his integrity.

In a letter dated Wednesday, Quince seems to repeat criticisms he must have made to Johnson personally, referring to “briefings I received from No.10 ahead of Monday’s media round, which we now know to be untrue.”

The letter is pointed but offers no further explanation, so we must assume that Quince was quite properly resigning because he realised he had been lied to by Johnson and had unknowingly repeated it on television. But the lie was out in the open now and it had his name attached to it, so he resigned to put that right. A principled stand.

Having resigned because Johnson is a liar, a day later he accepts a new job from him

That was Wednesday. But yesterday, the day after, Johnson went through a public presentation before the TV cameras from which we were expected to deduce he was resigning. Then the man whose own colleagues had accused him of lying and being untrustworthy, somebody they could no longer work with, went on to select his new government. Just as if he hadn’t been forced out in disgrace but instead was his own successor.

Among those he chose was Will Quince, and Will Quince accepted. In another open letter, this time explaining why he had just accepted a job from a man who only the day before had been the cause of his resignation, Quince tells us little.

He says: “Pending the appointment of a new PM in the coming weeks, I have been asked and agreed to serve in HM Government.” He does not mention Johnson by name, nor presumably could he do so without looking ridiculous. But the new position is a promotion, to secretary of state. He gets to use a car, and have a Spad.

So what has happened to Quince this week? The simplest explanation would be that he had been patiently awaiting his next career move by hanging on to Boris Johnson, then when the tides shifted and that career path looked more precarious, he turned to integrity instead. He could be cosy with his colleagues in the tea rooms, telling each other they had done the right thing.

Will Quince, the unexpected man for our times

But only a day later, promotion beckoned. A few moments’ dizzy hesitation and then acceptance of the new job. He could always tell himself and his voters that the job wasn’t really working for an incompetent liar, but for some as yet unknown successor. Only of course when that successor is crowned he or she will choose their own government, and Quince’s star may wax or wane.

So where does that leave Quince, and what does it tell us about him? Perhaps it might be appropriate to compare the case of Keir Starmer, who has just been cleared by police of breaking lockdown restrictions, having promised to resign if the decision had gone against him. 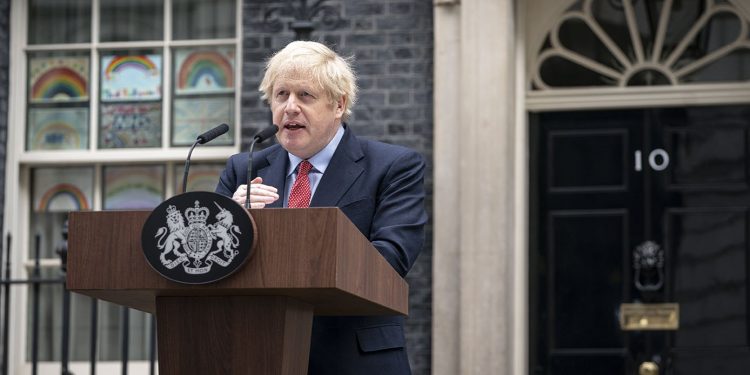