Ahead of the South Cambridgeshire elections, Aidan Baker finds local issues dominating, but not by much, and national issues never far away. 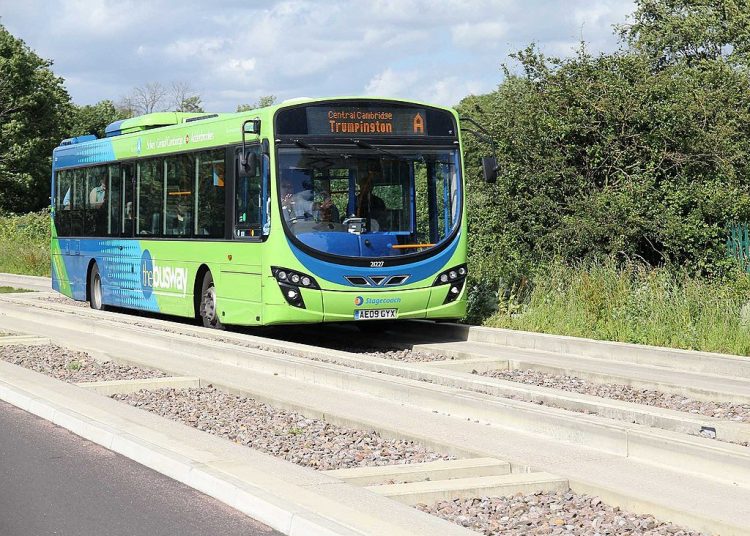 The local government district of South Cambridgeshire has two claims to uniqueness:

The district includes Cambridge Guided Busway, which opened in 2011 and has attracted proposals for expansion, and Cambridge City Airport, which is used for training and for private and corporate flights. Surveys in the last twenty years have rated South Cambridgeshire highly among places to live, and at one point it had the highest median household income in Cambridgeshire.

South Cambridgeshire District Council has its offices in the new settlement of Cambourne. It was controlled by the Conservatives from 2007 to 2018, and has been LibDem since then. The 45-strong council is made up thus:

The 2022 election is being contested in 26 wards and parishes by 131 candidates:

And the district’s discontents emerge in the manifestos.

The Green Party “demands an end to reckless development in our area. Years of bad decisions and ineffective controls have created a crisis in the local water supply and put huge pressure on local infrastructure – without providing enough affordable homes for our children and grandchildren.”

Labour tells us over 10% of South Cambridgeshire children require free school meals, that 300 council homes are below standard, and that 1700 families are waiting on the housing register.

The local websites of the Conservative and LibDem parties appear to offer no manifesto as such for the council election.

Lorraine Mooney, Tory candidate in Harston & Comberton ward, was happy to refer to these local issues as manifesto issues when I spoke with her. She added:

“I am quite a stickler for democracy and procedure and transparency. We trust people to speak for us. We hand over money to the government or to local authorities to civil servants, and I expect them to serve us. Around here is that there’s so much local talent, so many smart people, it would really would be nice to tap into them and use them a bit more. That sort of thing. Good governance.”

The LibDems feature five campaigns, all taking the form of petitions for signature. One of them has a national focus – a plea to MP Anthony Browne to write a letter of no confidence in Boris Johnson – and one of the local petitions became out of date, with the closure of the facility it supports, in June 2021.

I was able to interview two candidates besides Lorraine. They, like her, felt that their involvement was on account of local issues.

Michael, a Labour candidate, had the most to say from a party perspective:

“The community wealth building does come from the left, and it’s part of the democratic socialist agenda that’s within the party. The funny thing is, as a member of the Labour Party, as soon as you start to say socialist you kind of go ‘Oh, you don’t want to be saying that, you might frighten people off.’ But you’re a member of the Labour Party. It says it on our membership card.”

“This is basically putting our community first and not party politics. That is a key message. Voting for me on the fifth of May would give me a great privilege. We don’t need party politics and local elected local government. We just need people who can do the work.” 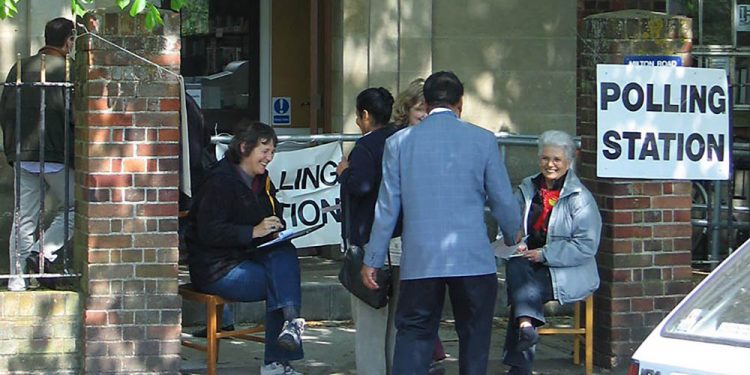