The council in Southend-on-Sea is politically finely balanced; recent history shows frequent change. Which way will the election go on May 5? 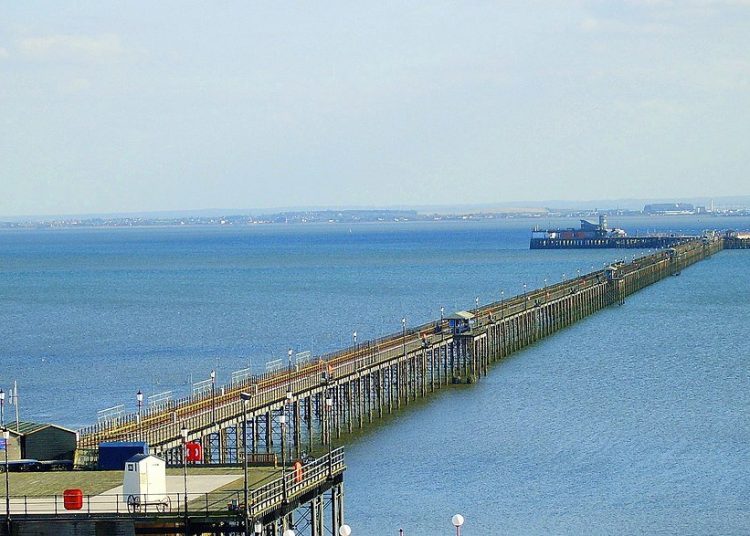 Southend-on-Sea is the most populous town in Essex with about 200,000 residents. Although it’s a seaside resort with a famous pier, it is also home to many London commuters. It boasts two rail lines into London and also an international airport developed on a military airfield site. It is represented by Conservative MPs in West and East.

There are some large employers, although 20 percent of adults commute to London. With nearly 5,000 workless households, it has some of the most deprived areas in Essex.

In March 2022 it gained the designation of ‘city’ after campaigning by Sir David Amess, the MP for Southend West, who was killed by a terrorist in October 2021. Anna Firth was elected as the new Conservative MP in the by-election.

Who runs the council?

During the last 20 years, the Conservatives usually won most seats, but sometimes insufficient for majority council control. After the 2014 and 2019 local elections, a coalition of Lib Dem, Labour and Independent councillors formed the administration. In 2019, the administration, led by Labour’s Ian Gilbert, formulated the 2050 Ambition Plan detailing how it would aim towards a better quality of life for residents.

In 2021, one third of councillors were re-elected resulting in no clear majority: the Conservatives held 23 of 50 seats. A coalition was formed of 13 Labour, 7 Independents and 5 Liberal Democrats. This alliance has brought about net zero homes, and the purchase of housing stock to reduce homelessness.

Another third of seats will be contested on May 5

In every ward the candidates include Labour, Conservative, Liberal Democrat and Green Party hopefuls, plus in Chalkwell one from the Women’s Equality Party. The new Confelicity Party, formed by James Miller, son of Adventure Island owner Philip Miller, has a full complement of contenders. The Conservatives have a few ex-UKIP members, such as Dave McGlone standing in St Laurence ward.

Southend Council was given an ambitious house-building target of more than 1,000 homes per year for 20 years. It purchased the Victoria shopping centre to house council departments so that the civic centre could be repurposed into thousands of dwellings. Unsurprisingly, housing developments often prove controversial and people worry that services will be stretched. Other potential projects on Green Belt land like Bournes Green Chase have met with disapproval. It’s a tricky balancing act to satisfy those who don’t want more building in a crowded town with a small Green Belt, and also those unable to buy a place and get on the housing ladder.

What are the parties’ pledges?

Southend Conservatives Facebook page announces their campaign messages as protecting the Green Belt, maintaining a weekly bin collection and increasing police numbers. They pledge to scrap plans for a new leisure complex, and stop 7,000 homes being built on Green Belt land. Their leaflets do not feature messages from Westminster or Boris Johnson.

The Labour Party in Southend would build more houses, including council homes, and improve roads. They are committed to spending money on green measures like tree planting and stopping weedkiller usage, and say they will keep council tax lower than nearby Tory councils.

Environmental issues also feature in the Liberal Democrats’ manifesto, where they promise to promote active travel and increase electric car charging points. They would introduce new trains on the pier, promote tourist attractions and invest in council housing. They recently called for the local MPs to ‘sack’ Boris Johnson.

And the smaller parties?

Naturally, the Green Party focuses on a ‘Green New Deal’ to make homes more energy-efficient, but also on youth offending and social services. The Confelicity Party has a local ethos and aims to help people set up businesses and address sewage discharges into the sea.

Which way could it go?

It’s a complex mix of possibilities. For example, it could result in little change and the coalition of Labour, Lib Dem and Independents continuing. Many residents have been happy with this collaboration and want it to continue. Others would prefer a more unified leadership with a single party.

A lot depends on what happens with the Independent seats. It would only take two or three Independent-held wards to go Conservative to give the Tories the number they need for overall control. In March, Independent Councillor Ron Woodley resigned as Deputy Leader after a disagreement about traffic calming measures. This incident may have unsettled voters’ intentions. Some Conservatives could decide not to vote, or to vote for a different party, in their disillusionment at events at Westminster. So the scene may be set for a few changes, and even a few could alter the political make-up of the council. It remains to be seen whether people vote largely on local or national matters.

More on voting in Southend 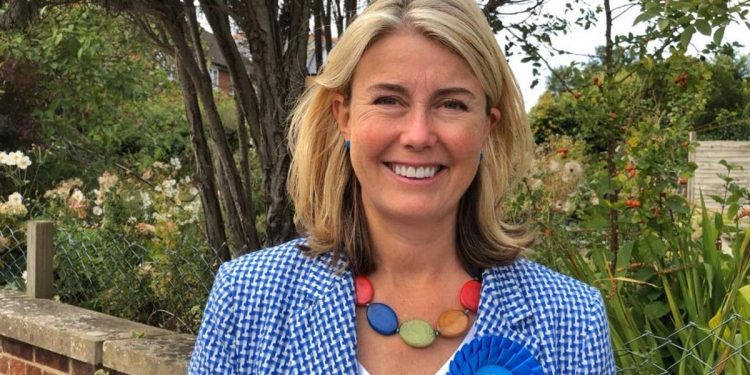