The effects of increasing marketisation in higher education have left students paying extortionately high fees for a product regardless of its quality. 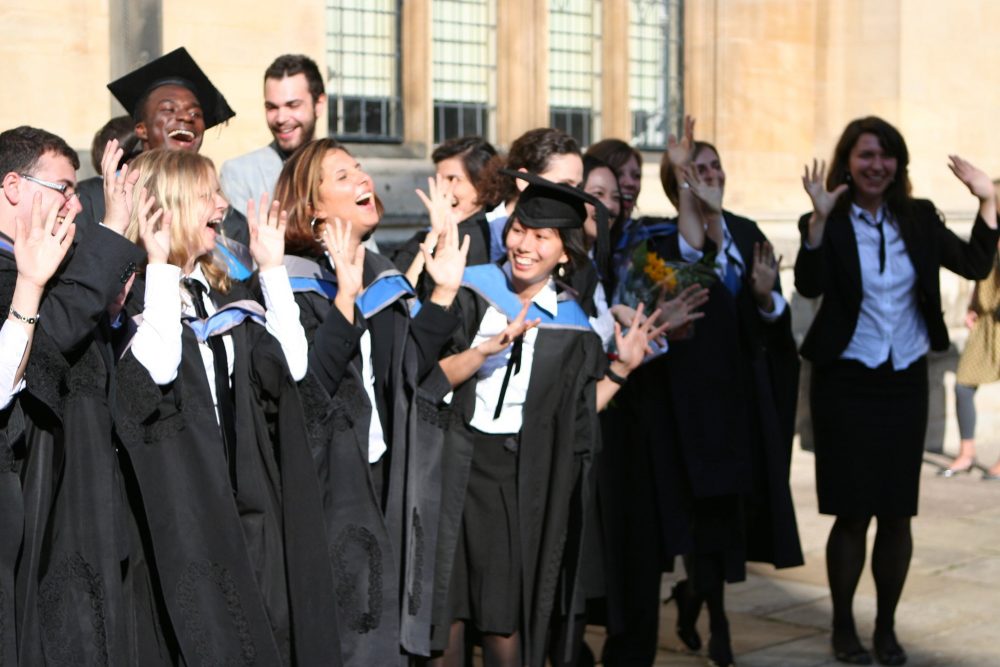 Marketising universities was a mistake. Photo by Ninara on Flickr under CC licence.

The effects of increasing marketisation in higher education have left students paying extortionately high fees for a product regardless of its quality. Changes to education due to the pandemic, such as online learning and restricted access to libraries and facilities, have only magnified the problem.

Marketisation is a term used to describe the introduction of competition into an area of the public sector, shifting from direct public control to the allocation of goods through ‘market incentives’. In practice, these reforms usually involve reducing regulations and contracting or outsourcing public provisions to private companies. The idea behind marketisation is that greater competition will make the system more efficient.

The logic of marketisation is to treat students as customers. Unfortunately, in the case of higher education it seems that ‘the customer is always wrong’. Students neither have free access to education as a public good nor do they have the rights of a consumer over a commercial good.

This marketisation of UK universities has been a gradual process that started in the 1980s and accelerated under the 2010-15 coalition government, as tuition fees for undergraduate students increased to £9,000. The rationale is that universities should engage with students as customers, because this empowers students to act as consumers and pressure institutions to respond to their needs and preferences, or lose business. The greater competition brought about by marketisation leads to a reduction of costs and increase in quality, improving ‘value for money’, or so the argument goes.

If only it were so simple. The irony is that many universities spend vast sums of money on advertising campaigns, branding and fancy halls of residence in order to attract new students. When you pit universities against each other, this often leads to spiralling costs as they battle for screen time on Facebook and build shiny new buildings, while often neglecting the small question of providing high quality education.

‘Reducing students to mere consumers makes sense only if the value of university is simply economic. That would be a fundamental error.’ These are not the words of the archetypal kombucha-drinking university campus hippie but of the vice-chancellor of the University of Cambridge, Stephen Toope, in a letter to the Times in 2018. There are signs that the leaders of educational institutes may finally be recognising the errors of marketisation and the path that education in the UK has been on since the 1980s.

Marketisation has also affected university staff, who have seen their pay decline by over 20% in real-terms since 2009. They face increasing rates of ‘casualisation’, with estimates that most institutions have at least half of staff on insecure hourly contracts, negatively affecting their mental health and exacerbating racial and gender divides in academia — 46 percent of Asian female academics on casual contracts compared to 28% of white male academics. The logic of the market also influences how academic research is conducted, with academics pushed to produce work faster and faster so that their ‘output’ can be judged by a panel of their peers.

There are two crucial reasons why the increasing marketisation of university education is fundamentally misguided. First, you have the information problem. In the case of education, no one has the necessary information about the quality of the product, because the benefits of education can often only be assessed long after the experience of attending university. Many students may not know if their degrees were ‘worth it’ until ten or twenty years down the line.

Second, we often ignore the knock-on benefits of higher education to the rest of society. We are quick to recognise that degrees in medicine and engineering benefit society as a whole, but we often fail to recognise the social importance of degrees with less tangible benefits. Creative industries are set to grow twice as fast as other sectors with up to 900,000 new jobs created by 2030.

Furthermore, the skills of communication, creative thinking and source analysis that humanities and social science degrees teach are becoming ever more important in a society rife with social media-driven misinformation. For example, in the last year, when we have had numerous debates in the UK about statues of slave traders and the views of Winston Churchill and accusations of ‘rewriting history’, surely it would have been helpful for more people to actually study the history that we spend so much time arguing about?

Changing how we view higher education

With at least 13 British universities facing bankruptcy without a government bailout, it’s clear that universities will continue to rely on public funding in the future. As the lines between public and private goods have collapsed, it is more important than ever to conceptualise education as a ‘common good’. Normally when we talk about protecting the ‘commons’ we’re referring to natural resources such as air, running water, public parks. These are resources that we all share and all benefit from. Higher education should be thought of in the same way. We would all benefit from living in a society where higher education is treated more as a shared good rather than as a product to be purchased. This concept would entail greater participation from citizens and communities in education, giving students and staff more of a say in the institutions that they participate in.

If we had been using this ‘common good’ model at the start of the pandemic, universities would not have promised a return to in-person teaching in September 2020 out of financial self-interest, knowing that students would be paying the same fees for a very different experience. Students and university staff should have a say in how their courses and education is adapted going into the future: whether online learning remains, whether we move to a hybrid system or back to full in-person courses, the voices of students and staff need to be heard.

How to Talk to Young Children About the Climate Emergency

Two “property hotspots” identified in the East of England 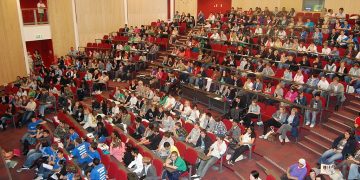 Two “property hotspots” identified in the East of England