The government's plan to tackle the housing crisis is to take the bad ideas from the film “The Big Short” and repeat them almost identically. 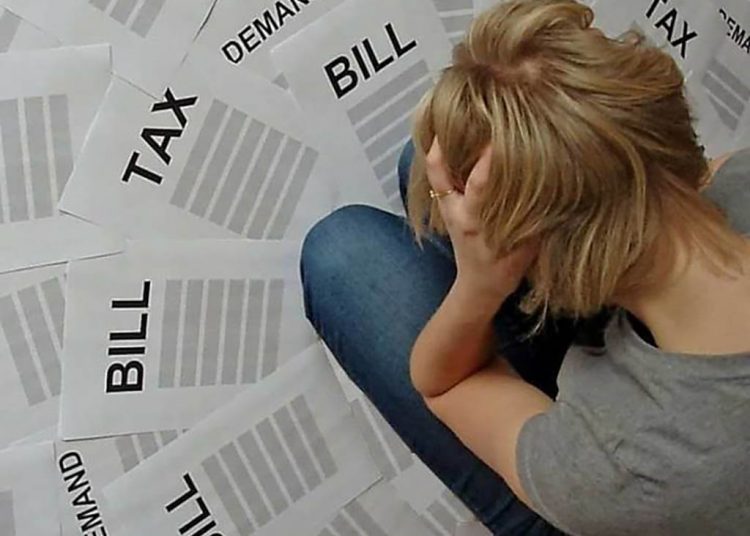 Last week the Prime Minister announced a number of policies to help tackle a range of issues, including housing. These included the right for residents of Housing Associations to buy their houses, and those on Universal Credit (UC) to be able to use that money towards paying a mortgage.

The plan would impact the more than fifteen Housing Associations (Registered Social Landlords) operating in East Anglia, which own or manage over fifty thousand homes. It has widely been criticised as unworkable, mostly because the government does not own either the RSL’s or their properties. Shelter, the tenants’ rights charity, were scathing in their response: “The prime minister’s housing plans are baffling, unworkable, and a dangerous gimmick.”

Details are scarce with little information on how the scheme will operate. This includes figures on who may be eligible and whether there will there be financial support for the deposit needed for the mortgage. With over 8% of the population in the East of England in receipt of UC, it is easy to see why this proposal may be attractive to those struggling to get on the housing ladder.

The proposal to allow people in receipt of UC to use it to fund a mortgage, has created the most headlines. Many have pointed out that it seems to have the same elements as the US Mortgage bubble which led to the global financial crisis of 2008.

The word ‘Sub Prime’ was coined in the United States. It describes a type of mortgage debt where the person applying for the mortgage is not deemed to have a high enough credit score or does not have enough income to be offered a conventional mortgage. It is considered a higher than average risk of resulting in a default, and consequently these mortgages tend to have higher interest rates to offset the risk to the lender.

The US federal interest rates rose from under 1% in 2004 to over 5% in 2006 in order to combat inflation. The result was that many home-owners went into arrears and their properties were repossessed. It was the widespread speculation on bonds containing the debts associated with these mortgages that led to the 2008 financial crisis. This was because the value of the properties did not cover the amount of money owed on the bonds.

A major hole in the scheme

At a time when people are struggling to cope with finding money to pay for food or fuel, the notion that a person on Universal Credit is going to be able to find the extra cash needed to pay a mortgage, seems implausible. This is especially so should the interest rate increase, as it has has done three times this year so far, to combat recent inflation.

Brexit has seen the UK move away from regulatory alignment with the EU’s financial markets, which may result in a loosening of the strict regulations established after the financial crash. The government’s proposals for housing could be the first step to recreating the same sequence of events that eventually led to austerity. The irony is that segment of the population who would be the worst affected by this would be those on Universal Credit. 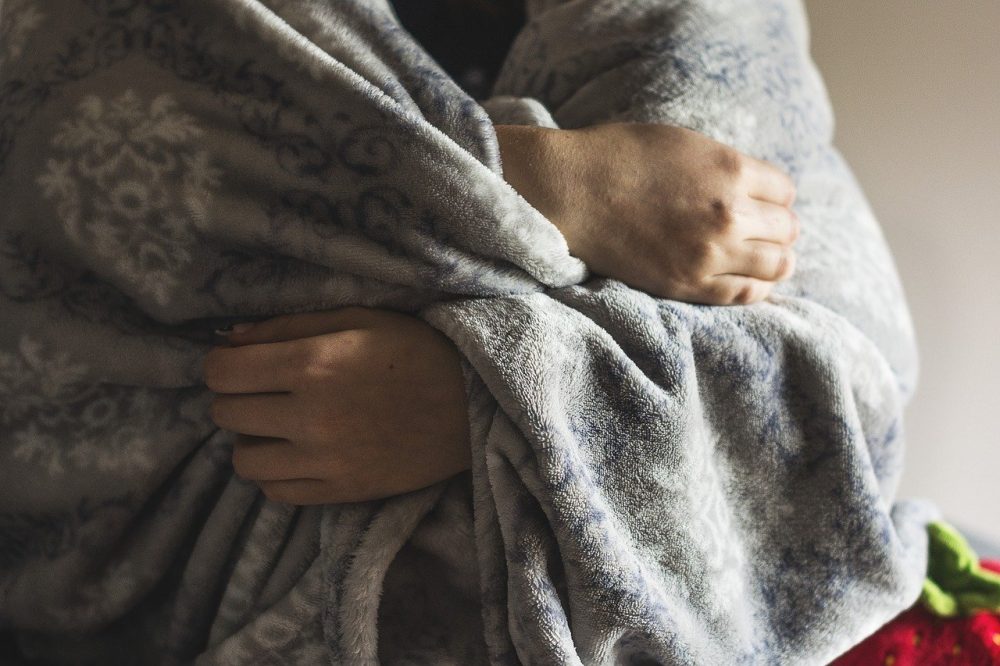