12 years of Tory rule have devastated the UK economy. But none of the leadership candidates want to change course. 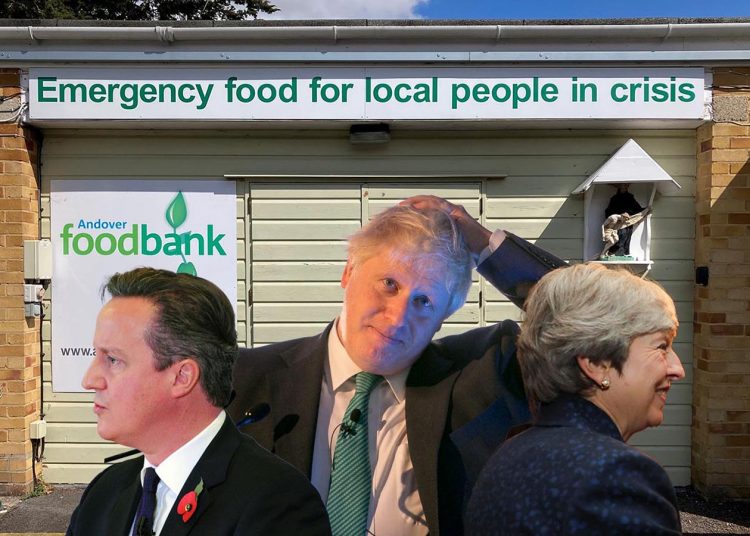 The Conservative Party is set to elect a new leader

The campaign to replace Boris Johnson as UK prime minister kicked into full gear this week. First out of the blocks was former chancellor Rishi Sunak, who is currently the bookies’ favourite to win the race.

In a slick video released on social media, Sunak pledged to “restore trust, rebuild the economy and reunite the country”. The choice of words was curious. After all, the party he seeks to lead has been running the country since 2010, and he has been personally responsible for managing the economy for the past three years.

If the UK economy is broken, then it is Sunak and his party that are responsible. And broken it is.

The period of Conservative reign since 2010 has coincided with one of the bleakest periods in UK economic history. Following the global financial crisis that began in 2008, real wages – wages after inflation is taken into account – suffered their longest sustained decline on record.

Wages down, poverty up

Today, real average earnings are lower than they were in 2008, and the Office for Budget Responsibility (OBR) predicts that they will still be below pre-financial crisis levels at the end of 2026.

The Bank of England recently warned that UK households are now facing the “biggest fall in living standards since comparable records began”. To experience two consecutive ‘lost decades’ in a row is unprecedented in modern history.

This stagnant wage growth has been compounded by the steady erosion of the welfare state. Before the COVID-19 pandemic hit, real incomes for the lowest-income households were no higher than in 2001–02, thanks to years of sustained welfare cuts.

The result is that poverty, which had been declining steadily in the preceding decades, increased sharply – particularly among households with children. The number of emergency food parcels distributed by food banks has soared by an almost unbelievable 6,000% since 2009–10, increasing from around 40,000 to 2.5 million in 2019–20.

The squeeze on living standards has been exacerbated by an intensifying housing crisis, which has been actively fuelled by successive Conservative governments. House prices across the UK have soared by 167% since 2010 – far outstripping wage growth and pushing home ownership ever further out of reach for millions.

Rents in the private rented sector, meanwhile, have increased by 126%. Perhaps the cruellest aspect of the escalating housing crisis has been the surge in rough sleeping, which nearly trebled in England during the Conservatives’ first seven years in power.

At the same time, public services have been steadily eroded. NHS waiting lists have recently reached record highs, while education budgets have been slashed by 10%. Countless libraries, public parks, sports facilities, museums, youth clubs and children’s centres have been shut down. For every £100 that went on public services in 2010, only £86 in real terms was spent in 2020.

The period of Conservative reign has been particularly gruelling for young people. Following the tripling of English tuition fees in 2012, the average amount of student debt has soared by nearly 3,000%. In 2012, the average student in England graduated with £17,000 of debt; today, the figure is £45,000.

Recent increases in national insurance mean that graduates paying the basic rate of income tax face a marginal tax rate of 50%, meaning that half of any pay increases will be deducted in tax and student loan payments.

The rich have got richer

Not everyone has been feeling the pinch, however. Homeowners and landlords have seen their wealth soar thanks to surging house prices and rents, and the state pension has been protected thanks to the ‘triple lock’ that was introduced in 2010.

This is no accident: homeowners, pensioners and the wealthy are the Tory party’s core voter constituencies. But for almost everyone else, economic life has become considerably more difficult since the Conservatives came to power.

The Tory record on the economy has been one of repeated failure, whichever way you look at it

One might argue that the above metrics do not accurately capture what the Conservatives set out to achieve. And this is true: successive Conservative governments have prioritised macroeconomic targets such as increasing economic growth, raising productivity, reducing the public debt, controlling inflation and boosting exports above broader socio-economic goals.

But even using these metrics as a benchmark, the party’s record in government is one of repeated failure.

Since 2010, economic growth has lagged behind other major advanced economies; productivity has stalled; and the national debt has more than doubled – increasing by more than £1trn. Today, inflation is 9%, the highest it has been in 40 years, and the UK’s trade performance recently fell to its worst level since records began.

In other words: the Tory record on the economy has been one of repeated failure, whichever way you look at it.

Some might contend that this is partly because the Conservatives’ period in government has been marred by a series of unprecedented crises, including the fallout from the global financial crisis, the COVID-19 pandemic and a global energy crisis. But in every case, the party has foisted a series of self-inflicted wounds on the country that were entirely avoidable.

The austerity imposed by the Conservative-led government after the global financial crisis stifled productivity, held down wages and suffocated growth – leading some of even its most vocal advocates to acknowledge that it was a mistake.

The UK’s bungled response to the pandemic resulted in one of the world’s highest death tolls and one of the slowest economic recoveries. The energy crisis currently engulfing the country has its roots in decades of misguided energy policy.

And virtually all of the UK’s economic problems have been made worse by a crisis that is entirely of the Tory party’s own making: a hard Brexit rammed through Parliament at Boris Johnson’s behest.

Do any of the Tory leadership candidates have a plan for dealing with the UK’s economic woes? Based on the campaign to date, the response is an emphatic ‘no’.

So far, the leadership candidates have engaged in a race to the bottom on tax cuts, instead of presenting a serious plan for fixing the UK’s broken economy. This blind faith in tax cuts as a route to prosperity has no empirical basis in reality, and will almost certainly make the UK’s economic woes worse, not better.

In reality, these pledges are a naked attempt to court the 200,000 Tory members – who are overwhelmingly old, white, wealthy men living in the south of England – that will ultimately select the next prime minister.

The lack of serious policy debate in the campaign is symptomatic of a party that has run out of ideas for fixing the UK economy, and run out of road as a credible party of government.

This article was originally published on opendemocracy.net 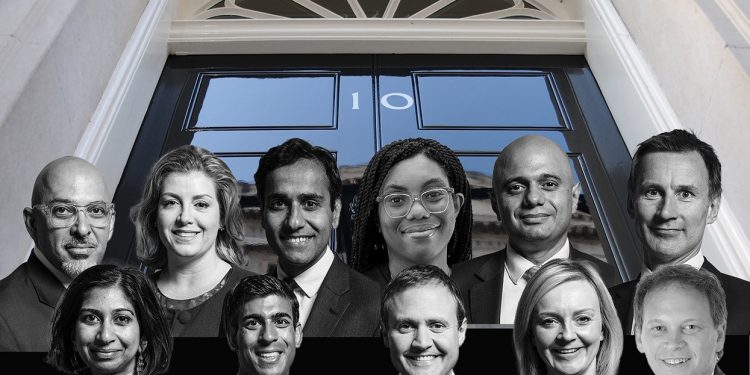 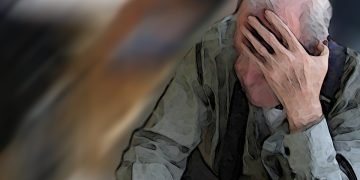