The forgotten World War 2 history of the Thames

The Thames played a major part in WWII as both a gateway to Europe and the location of London's defences. The relics of many are still there. 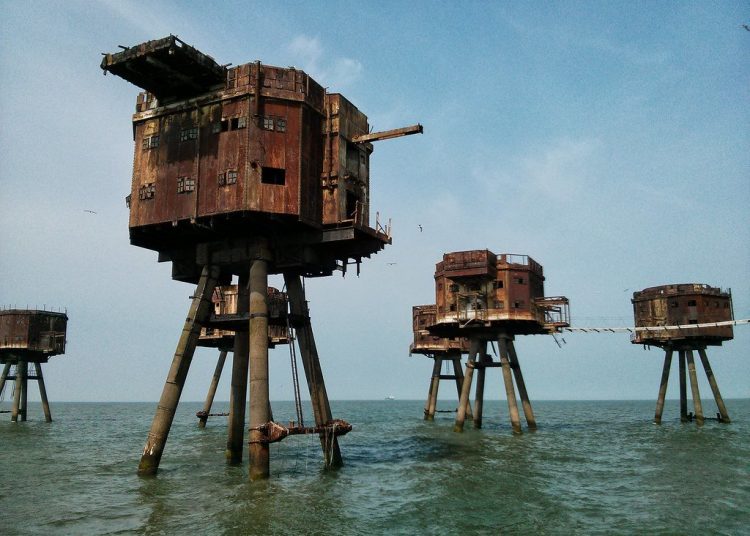 This year is a seminal year for celebrations and anniversaries. Most prominently, we will be celebrating the Platinum Jubilee of Queen Elizabeth II, and it is the 200th anniversary of the publication of academic papers where Charles Babbage proposes the invention of a calculating ‘difference engine’, widely regarded as the genesis of modern computing.

It also is the 80th, or Oak, anniversary of the amphibious raid by Allied Commandos on the French Port of Dieppe in the Second World War, a raid which ironically, was called Operation Jubilee. The raid was supposed to see the Allies taking over the port to test the viability of liberating France by using their existing coastal ports. Instead, it proved an education on the strength of the German defences, and the futility of trying to take a port without blowing anything up because you probably would need it later; and, it resulted in the creation of the plans that would become D-Day.

The legacy of the journey from Dieppe to Normandy, and the war itself, can be found scattered across East Anglia, with some of its more unique elements resting abandoned in the Thames.

Journey south through the rural parts of Essex on the older ‘A’ roads from the City of Chelmsford towards the coast, and you will pass many concrete gun positions and tank traps. Proceed south to the shoreline at Shoeburyness, and you will gaze across to Kent and in the foreground, you will see a large, odd shape emerging from the water like a subaquatic version on the monolith from the film 2001. This strange man-made landmark is part of the Mulberry Harbour. It sits there, damaged from an air raid, like an art deco tribute to the sirens in the works of Homer, beckoning tourists to try and cross the mud at low tide, unaware of how quickly they will be cut off when the waters return.

Cast your eyes east and you will see the many new wind turbines, but at the foot of the horizon, you will see something equally unusual – a black silhouette of what would appear to be an oil rig of sorts. This is one of the seven sea forts, three commissioned by the army, and four by the Royal Navy, which were designed by Guy Maunsell. These forts are unique as they do not exist at any other location in the world. They also protected London and the ships sheltering in the Thames from air raids, V1 flying bombs, and motor torpedo boats. The Navy design was a single structure on two large legs. Some were placed outside the territorial waters of the UK at the time and, along with the other forts, would become the home of many pirate radio stations in the 1960s and 1970s. One – after a case in the High Court in London found that the UK Government could not actually take any action as it was outside the three mile limit – became its own private principality, Sea Land.

The Army forts were a somewhat more challenging design. Commenced in 1943, the focus was around a central control tower with several smaller gun and anti-aircraft towers surrounding it, and with steel walkways for the crew to move between the towers. This required precise engineering and deployment in changing sea levels and currents. These skills became vital for the successful deployment of the Mulberry Harbours.

Since the War, the Thames has been as much a place for leisure craft as it has for trade and commerce. You will still see vast container ships travel to the Gateway Port at Tilbury, as well as many a personal watercraft or kite surfer. However, there is one place that no vessels are allowed to go.

Close to the Isle of Sheppey, and almost invisible beneath the waves, rests the liberty ship, the SS Richard Montgomery. At a time of war, it is somewhat tragic that this shipwreck was due to human error. A miscommunication between the harbour master at Southend and the captain led to the ship running aground in 1944. The error was over the depth of water above a sandbank.

A salvage operation was attempted and some of the cargo was removed, but not all of it. No further action has been taken in close to 80 years, due to the cost.

An exclusion zone exists around the wreck for the safety of all, not just river users. Why the safety of all? The SS Richard Montgomery still holds in the region of 1,400 tonnes, or over a kiloton of TNT. No one knows if it will ever detonate or if the passage of time has rendered its cargo safe. Should it all detonate with the force ascribed at creation, then it would be one of the largest man made non-nuclear explosions in human history, comparable with the one in Beirut in 2020, depending on calculations.

As we, as a society, become more engrossed in the day-to-day world of reality TV, political scandal, and, instant fame, we may forget our own local bits of history or worse, even choose to ignore them. But whilst a lot of the past may seem to be forgotten, it has not gone away. 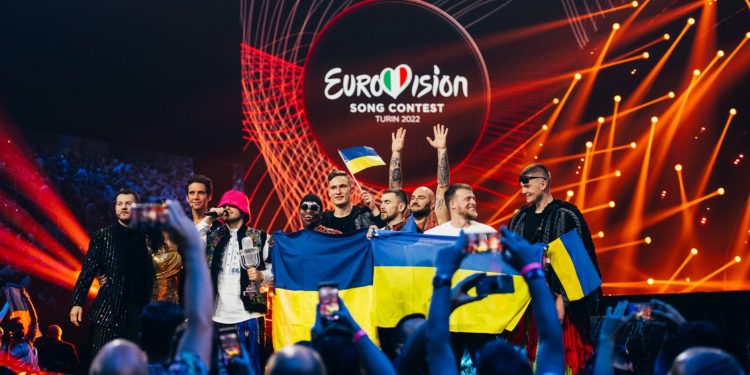