The government’s much trumpeted scheme for UK hosts to sponsor Ukrainian refugees dismally fails to live up to the hype. Norfolk does better. 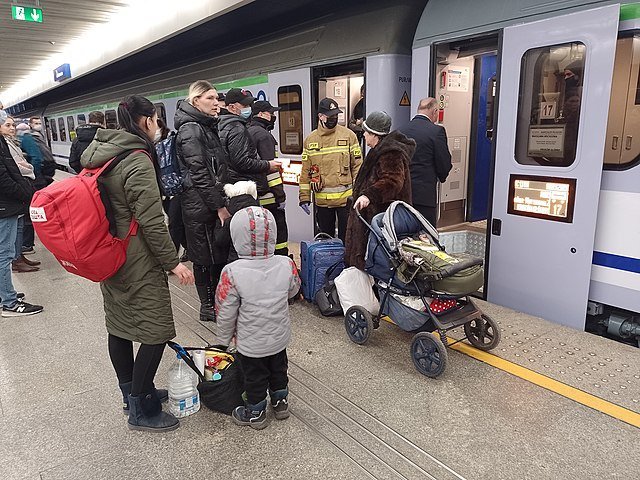 In setting up its Homes for Ukraine scheme, the UK Home Office – an institution not noted for its community-building skills – has succeeded in creating a diverse and increasingly vocal group united in their disgust and outrage at perceived government incompetence and duplicity. Many of us are still waiting for visas more than five weeks after we first applied on behalf of victims of Vladimir Putin’s war on Ukraine.

I speak from personal experience. I live in Norwich and I applied on behalf of a woman from Kyiv on 18 March. She received her ‘permission to travel’ letter on 17 April (Day 31). But she is still sheltering in western Ukraine, waiting to travel with family members who have yet to receive all their visas. And now they are caught up in another exodus from Ukraine: there are no train tickets to be had, and flights from neighbouring countries are in any event full.

The UK system is uniquely frustrating

Other European countries allow visa-free entry to Ukrainian refugees. Anyone wishing to come to the UK through the sponsorship scheme, however, has had to navigate a Tinder-style matching process conducted on social media, and an unnecessarily complicated application form. Documents mysteriously disappear from the Home Office platform, misleading – indeed sometimes false – information emanates from an overwhelmed helpline. Visas are ‘issued’ but never actually sent out, family groups are held up for weeks for the last remaining members to receive visas which somehow have become detached from the others. Anyone lacking a biometric passport, even newborns, must travel sometimes hundreds of miles to a visa application centre in Poland or other European country to have their photos and fingerprints taken.

Why was the UK government not better prepared?

None of this should have come as any surprise to the UK government. The independent chief inspector of borders and immigration reported to parliament in November 2021 and made numerous recommendations to improve the ‘front end services’ provided by the Home Office and its commercial partners.

The government has attempted to justify its wholly unsatisfactory handling of the Homes for Ukraine scheme by claiming to have instituted “one of the fastest and largest visa programmes in UK history”. The numbers, though, should not have been unexpected – after all, over 150,000 UK citizens applied to register as potential hosts. And it’s no good blaming applicants for overwhelming the helpline if you provide no other means of finding out where on earth your application has got to.

A whistleblower told the Guardian that the scheme was “designed to fail”. Others have speculated that the original objective – an opportunity to boast about yet another “world-beating” initiative by a beleaguered prime minister – was never intended to result in Ukrainians actually making it in significant numbers to the UK, so plans for their arrival were sketchy at best. And the result? A huge success, if the speculation was correct: thousands of refugees are sheltering where best they can in Ukraine and across Europe and hundreds of anguished UK sponsors are bewildered about what to say to the people they have invited to shelter in their homes.

And many of us are asking: if this is how the Home Office behaves when they are supposedly trying to help refugees come to the UK, what are they like when dealing with refugees they are trying to discourage?

Good support for Ukrainians in Norfolk

I’m delighted to report, however, that Norwich is being as welcoming as the Home Office is being obstructive. The weekly drop-in surgery at West Earlham Community Centre offers a welcome, along with expert advice and practical help. A local Facebook group, Norwich hosts Ukrainian refugees, enables willing hosts to share support and information, and groups all around Norfolk and beyond have been pooling practical and fundraising efforts to offer help to those forced to flee their homeland. 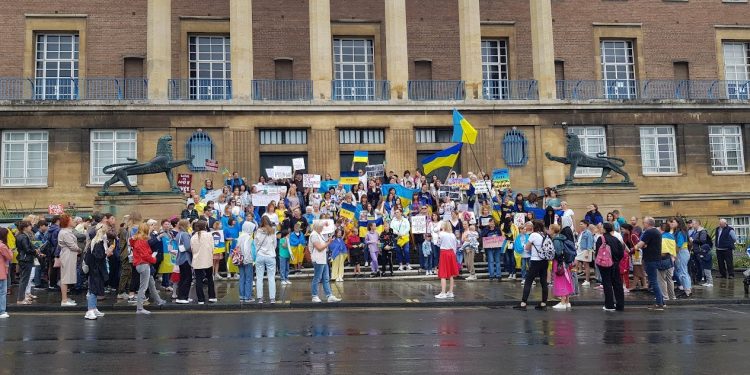 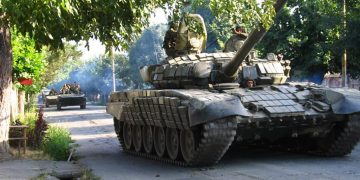 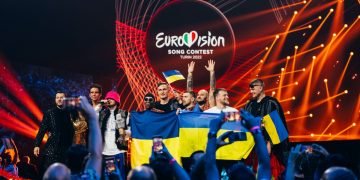 Kathryn Skoyles grew up in Norfolk but left to study law in London and then Australia. She practised as a solicitor in London, first as a partner in a City law firm and then as General Counsel for an international insurance services group. She took early retirement in 2007 and returned to Norwich where she has been involved in a variety of voluntary, educational and charitable organisations. 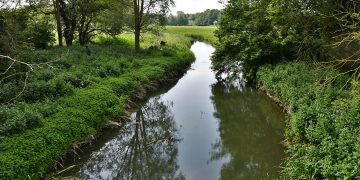 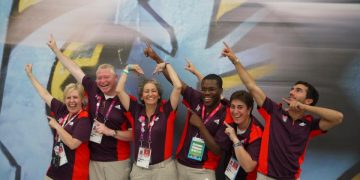 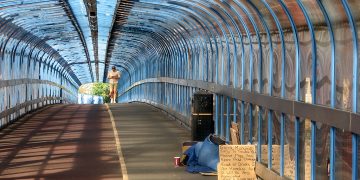