Women leaders can sometimes be perceived as weak, but often turn out to be stronger and more effective than their male counterparts. 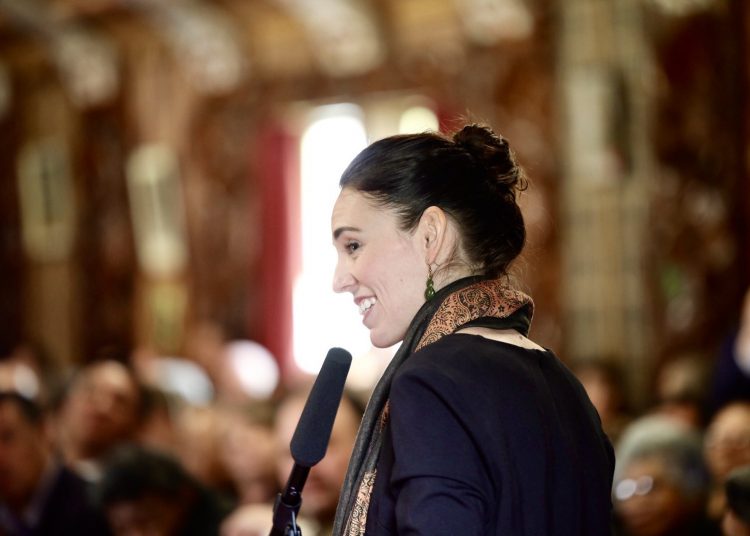 Jacinda Ardern. Photo by Nevada Halbert via Flickr (CC BY 2.0)

On current trends, it would take us 130 years to achieve gender equality in world politics. These global statistics demonstrate how male-dominated today’s political world is, but does gender make a difference to how a country is run?

“I refuse to believe that you cannot be both compassionate and strong.”

It’s no secret that it is often thought that women and men possess different traits, so how do these impact politics and leadership patterns? In a survey of 64,000 people, the general public associated attributes like ‘dominant’ ‘hard-working’ and ‘selfish’ as masculine, while ‘selfless’ ‘nurturing’ and ‘sensitive’ were identified as being feminine. These traits are thought to lead to a weak compassion, seen as a negative for world leaders, whom people think should be strong and assertive.

Jacinda Ardern, New Zealand’s current prime minister, has commented on this way of thinking, telling press: “One of the criticisms I’ve faced over the years is that I’m not aggressive enough or assertive enough or maybe somehow because I’m empathetic, it means I’m weak. I totally rebel against that. I refuse to believe that you cannot be both compassionate and strong.”

These feminine traits are what define the idea of ‘soft power’. Professor Joseph Nye coined the term in the late 1980s, and later defined it as “the ability to influence the preferences and behaviours of various actors through attraction rather than coercion”.

Therefore, the basic stereotypes of feminine traits do not always impact female leaders negatively. The attributes traditionally associated with women have created a leadership style which has been proven to be successful.

For example, nations led by women end up becoming more diverse and inclusive societies, resulting in a more supportive environment for success among minorities. One study found that, where women led diverse nations, they were significantly more likely to have fast growing economies, averaging 5.4 percent GDP growth compared to 1.1 percent from their male-led counterparts. So, although men are stereotypically associated with having a stronger economic focus when in positions of leadership, they are clearly missing something which women demonstrate.

The findings of Brand Finance’s Global Soft Power Index Research strongly indicate that women outperform men in many aspects, particularly ones related to safety and security, economic stability, and trust and cooperation within international relations. The attributes associated with what they define as ‘soft power’ therefore result in nations which are not only stronger, but also more beneficial for the majority of citizens.

The past couple of years in particular have put the ongoing debate between female and male leaders in the spotlight, as the pandemic has provided the perfect opportunity to see who outperforms whom. Leaders such as Germany’s Angela Merkel, New Zealand’s Jacinda Ardern, Denmark’s Mette Frederiksen, Taiwan’s Tsai Ing-wen and Finland’s Sanna Marin have been the focus of headlines pinning their nation’s successful handling of Covid-19 on the gender of their leader.

A study published by the Centre for Economic Policy Research and the World Economic Forum analysed 194 countries and concluded that female-led countries had “systematically and significantly better” Covid-19 outcomes. In almost all cases, female leaders locked down earlier than male ones in similar circumstances, resulting in a dramatically lower death rate: how’s that ‘weak compassion’ looking now?

Is the future female?

While it’s important to remember the small sample sizes of all these studies, with men dominating leadership positions globally, the overwhelming correlation in their findings cannot be ignored. It is also certainly not the case that all men are automatically aggressive or less empathetic. The majority of these studies base themselves primarily on stereotypes, but the underlying theme comes back to a pattern of overwhelming female compassion.

In a political environment which seems to be becoming increasingly volatile, there is no doubt that a leadership style revolving around traditionally feminine traits would be beneficial for many nations. Now more than ever, ‘soft power’ could be the way forward. As New York activists told us over 50 years ago, “the future is female”.

Katy is an undergraduate at the University of East Anglia, studying English Literature. She also writes for Concrete, UEA's official student newspaper.