Suffolk’s SEND crisis is a consequence of inadequate provision, a lack of funding and the local authority’s systemic culture problem. 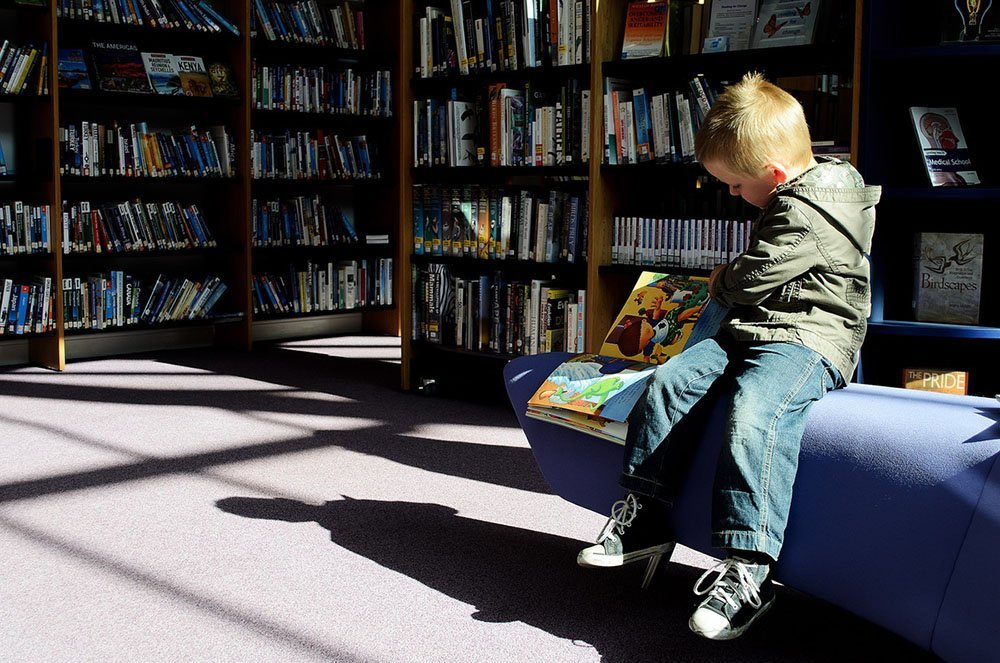 That was the headline on the East Anglian Daily Times’ front page on 6 March 2019. Alongside it were the faces of the children and their families who had been so badly failed by a system meant to support them.

The story followed a damning Ofsted and CQC re-inspection into the crisis at Suffolk’s special educational needs and disability (SEND) services. Today, two and a half years later, the lived experiences of hundreds of children and their families across the county have barely improved. For many, things have become even worse. Some of the stories I have heard have been harrowing but, tragically, they are by no means rare.

A history of failure

There has been some progress. I was part of a cross-party panel which put forward the plans to deliver more than 800 new SEND school places, for instance. But these sorts of improvements are not a magic bullet for fixing the system, nor should they be used as a good PR exercise, as is so often the case. They are a basic requirement after years of neglect, and are undermined if bad habits endure. We must not forget why Suffolk County Council had to deliver new school places in the first place. Children were being sent hundreds of miles away, placed in inappropriate provision, or not even attending school, full stop.

It is crucial that there is vigilance and flexibility in the system. If it becomes clear that more places are needed, action needs to be taken immediately, not in a few years. Yet, even now, we are hearing many families say that they still do not have a specialist placement for September. They are being left in the dark as to what provision their child can expect to receive in less than two months’ time.

On top of this, the receipt of timely and high-quality Education, Health and Care plans (EHCPs), referrals and provision are a constant battle. And there has been a disgraceful lack of action regarding the high rates of fixed term exclusions, off-rolling and home schooling, which have disproportionately affected children with SEND. Forcing so many families down the tribunal route is arguably the biggest scandal of all. It can be an exhausting, complex and costly battle for parents who are just trying to secure the support their child needs.

These are just some of the local authority’s abject failures. It is little wonder that things have come to a head, with families calling for a full, transparent, independent legal inquiry.

To their shame, Suffolk County Council responded to this growing criticism by launching a review that will only look at their communications. Their provision will not be assessed. Nor will their ability to meet their legal and statutory requirements. Families were not consulted to help form the scope of the review. They had no say on who should oversee it and saw all their key demands ignored. All of this weakens Suffolk County Council’s protestations that they ‘want this to be about families’.

Suffolk County Council’s terrible treatment of children and families is not exclusive to SEND. Indeed, the ongoing farce surrounding school transport is one such example where there are striking similarities.

In 2018, the administration, in the face of widespread opposition from schools and families, made punitive changes to the county’s school transport policy. It would go on to cause huge disruption, particularly in rural parts of Suffolk. The flawed move from a catchment school to a nearest school system was made with the sole intention to save money (with little evidence of success on that front so far), irrespective of the ramifications.

Despite warnings of the unworkability of the policy – not to mention the impact that split villages, separated siblings and costs and insecurities of ‘spare seats’ would have on families – it was forced through. The result was inevitable. A chaotic summer and a disastrous start of term followed, with families and the Council’s own staff being put under immense pressure and distress.

Heads in the sand

Suffolk County Council’s response bordered on the calamitous. First pretending it was not really happening, before attempting to shift the blame onto the same families and staff who were trying to sift through the wreckage of an abject policy decision.

Finally, after months of disarray and wide-ranging criticism, an internal review was announced, but it only covered implementation and communications, not the policy itself.

A review shackled by its scope

In fairness to Mark Hardingham, the now former Chief Fire Officer who oversaw the review, he did what he could within the scope he was restricted to. He found a catalogue of failures with the implementation. The trouble was that he was not allowed to address the central problems affecting the policy.

So while Suffolk County Council might have started doing the basics of issuing bus passes more promptly, that is little consolation to the families who have to navigate through a counterintuitive, time-consuming and often expensive system just to get their kid to school.

The same problems still remain, despite being eminently fixable. Those in power at the Council keep kicking the issue into the political long grass, for all the repeated promises to correct a policy disaster entirely of their own making.

The result, according to the Chair of the Education and Children’s Services Scrutiny Committee? Suffolk’s school transport policy is now unlikely to change until at least September 2024. Three more years of separated siblings, split villages and expensive and insecure spare seats, with families bearing the brunt of political pigheadedness.

“And now it is looking as if the county council has totally lost sense in pursuing this brainless and heartless policy without a thought for the pain and anguish it is causing young children and their parents.

“Frankly the county council’s lack of humanity on this issue is looking worse and worse by the day.”

In the face of another big wave of criticism from families and in the press, this time on SEND, Suffolk County Council resorted to their old playbook. They announced a review in the hope that the negative headlines would go away. But they made the scope so narrow that it would not lead to any real scrutiny or change. PR before children and families, essentially.

The reality is that the lived experiences for hundreds of children and their families remain desperate. Those children on the front page of the East Anglian that day have still not been heard.

Yes, the challenges regarding SEND are much more complex than those affecting school transport. And the blame does not lie solely at the door of Suffolk County Council. There is no quick fix, and it will take more than a few policy changes to deal with a multitude of challenges facing a number of organisations.

Yet, the Council’s response to tackling the issues impacting SEND points to a major cultural problem. When presented with failures or criticisms of the system, there is almost never an apology, just obfuscation, spin, evasion, excuses and a cherry picking of successes. When added to a lack of leadership and accountability, obstinance and ideology trumping evidence, glacial and limited change, and reputation damage limitation before families, it becomes a toxic cocktail.

Suffolk County Council’s SEND ‘review’ falls woefully short of what families were seeking. It will not bring about fundamental change. The lived experiences of families will not materially improve. The pain will go on.

Suffolk’s SEND crisis is not simply due to substandard communications, but a consequence of inadequate provision, a lack of funding and the local authority’s systemic, probably irrevocable, culture problem.