The landscape that inspired the Bardfield artists is under threat of development. Nicola Stratton Tyler explores the area's cultural history. 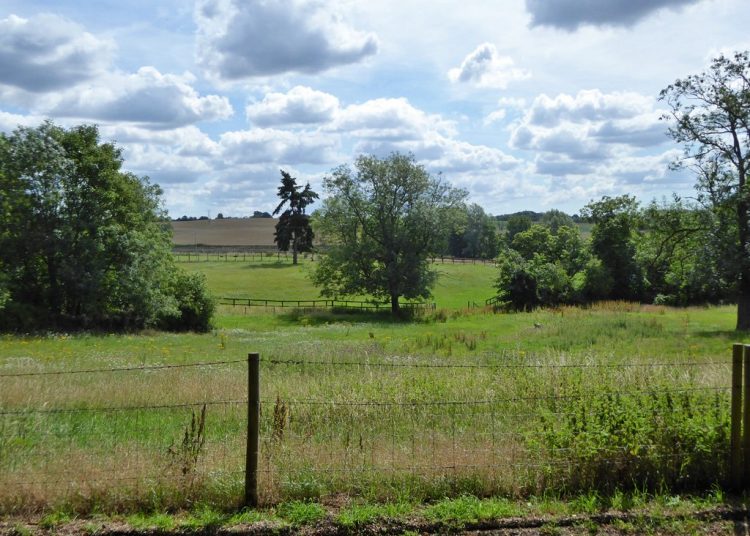 A deeply rural part of north-west Essex is under threat from developers. If the Ministry of Justice (MoJ) gets its way, the disused airfield at Wethersfield, which is currently surrounded by unspoilt grassland and ancient woods, could be the new site of two prisons. The region is largely open countryside, interspersed with a network of villages, connected by small country roads. It is an idyllic setting that inspired composer Gustav Holst, who lived in Thaxted, and artists such as Eric Ravilious.

The first time I saw the work of Eric Ravilious I was struck by two things: by the unusual use of watercolour as a medium, and even more by the extraordinary clarity of line he had executed.  The brushstrokes that followed the contours of the landscape in front of me had me completely entranced.  It was a landscape I knew well and I was hooked.

In time I was to discover that Ravilious was one of two Royal College of Art graduates (the other, Edward Bawden – much later an RA) who had happened upon Great Bardfield, Essex, and made it their home. As with all good stories, there was no great plan. On a whim, the two young artists had taken a train from Liverpool Street in 1931. Tired of London life, they hopped onto bikes at Great Dunmow station, in search of green pastures. Soon they were joined by their wives and children, and over time invited fellow artists, writers, textile designers, potters and many more to join their throng. Unlike the Bloomsbury set, with whom they have often been compared, theirs was not a group with a cohesive set of ideals. Rather, it was an organic development of people and art, centred around a small area of the Essex countryside.

An influx of artists

So, what was it about this corner of England that so appealed? Edward Bawden had grown up in Braintree and so that was naturally a draw. But what they discovered was the rural world they craved. Great Bardfield itself was a Y-shaped village with an array of local shops, which appeared rather like a set from Happy Families – Mr Bone the butcher being one. The locals were at first perplexed by this Bohemian influx, but over time grew to love the artists who took the village as their home.  These included John Aldridge, R.A., Thomas Hennell, Walter Hoyle and Tirzah Ravilious (Eric’s wife) amongst many others. They taught evening classes, helped at local fetes and gradually became part of the village community. Though their naked swimming in the River Pant was met with raised eyebrows.

Although the group are frequently referred to as the ‘Great Bardfield artists’ they in fact lived and worked in many of the other villages in the area too. These include Castle Hedingham, where the Ravilious family were keen members of the tennis club, Shalford, Finchingfield and Wethersfield. They enjoyed nothing more than cycling to nearby farms and fields to paint all aspects of the rural life around them. Images of farm machinery, traction engines and carts, old Essex barns, cattle and the villagers themselves were the staple of many paintings. But the shape of the landscape was also key. Theirs was not an Arcadian, idealised interpretation. The paintings show real working landscapes with large skies, valley and river views and crop-filled fields stretching into the distance. There is a beauty in the simplicity and honesty of it all. Despite the lack of sentiment in the paintings, I am always struck by the story of how the old barn collapsed at Ewen Bridge farmhouse, then home to the Ravilious family, on the same morning in 1942 that Eric went missing in action over Iceland. It was as if the landscape felt the loss and responded.

In recent years these works have increased enormously in popularity. The Bardfield artists have become recognised as key figures in 20th century British art. Many exhibitions of their work both regionally and nationally have followed, and prices for their beautiful paintings have escalated. Their influence has extended far and wide.  Many contemporary artists (Grayson Perry being one) have cited their influence on their own work.

Some of this beautiful landscape, steeped in artistic heritage, is now under threat thanks to an ill-conceived plan to develop 117 acres of the old Wethersfield airfield into two ‘mega’ prisons. In a stunning lack of sympathy for this unique landscape that has inspired so many, the MoJ are planning to build on unspoilt grassland and adjacent to ancient woodland. Open countryside and hay meadows with wide hedges teeming with wildlife will disappear and our unusually dark night skies will be lost to light pollution. The local villages, old lanes and historic buildings will be changed irrevocably.

Lax planning laws and weak-willed bureaucrats seem to be commonplace now.  One wonders when all this development will stop. What will it take for us to realise that once lost this beautiful landscape will be gone forever? I wonder what those young artists jumping off the train from London and cycling through the Essex countryside would make of it all. How would they feel about those undulating fields that they captured so beautifully disappearing underneath concrete and steel? Surely it is time for this area to receive a status that reflects its heritage, so that this landscape can sing out for future generations, as it did for the Bardfield artists all those years ago.

For more information about how you can oppose the prison development please contact SWAPmembership@outlook.com. 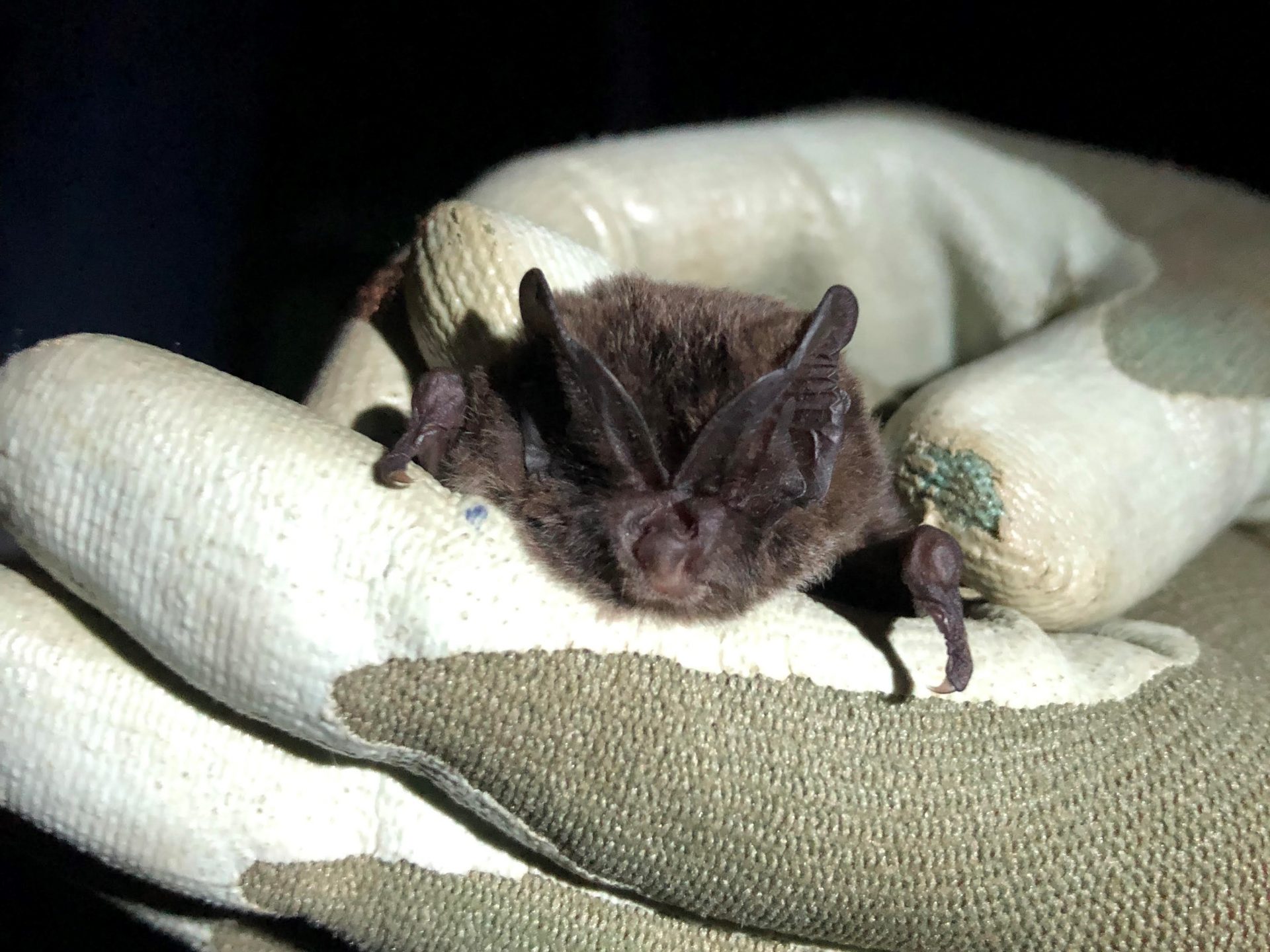 Nicola studied at Edinburgh University. She is a fine art valuer (Christie’s and Bonhams), an art gallery trustee, a freelance fine art consultant and a plein air artist.