Women have lost confidence in a system they believe is broken and won't reduce the harassment and violence they suffer. They demand change. 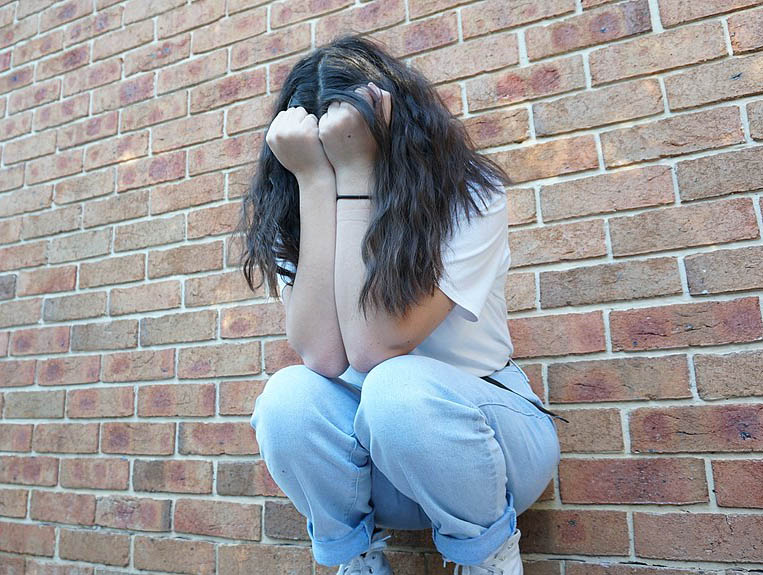 This year, several cases of violence against women prove just how serious the situation is in the UK. Women have lost confidence in a system that they believe will not reduce or end the harassment and assault they experience. They are demanding change.

The UK has an epidemic of male violence against women and girls (VAWG). Despite years of government promises, the situation seems to deteriorate rather than improve. Women have had enough. Why is it so bad and what can be done to prevent it?

How do the police deal with gender-based violence?

Many women have little faith in the police to support them after experiencing violence or harassment. The evidence is clear. Recent incidents demonstrated that the police response can be inadequate, inappropriate and even abusive.

The dreadful rape and murder of Sarah Everard illustrates this. A serving police officer, Wayne Couzens, has pleaded guilty to the crime. He was still working as a police firearms officer, despite being known as a risk due to having previously exposed himself to women. And at a vigil to mourn Sarah’s death, there were ugly scenes when police forcibly removed some of the women.

The shocking murders of Bibaa Henry and Nicole Smallman were distressing enough, but compounded by the fact that two Metropolitan Police officers photographed the crime scene and shared it on WhatsApp.

Events like this erode women’s trust in the police to protect them.

How do the courts deal with violent crimes against women and girls?

Suffolk Police record two rape reports a day, as do Norfolk Police. In more populous Essex, it’s nearer four a day. These all represent big increases since 2016. Despite the high incidence of these reports countrywide, convictions are at an all-time low: In 2019, only 1.7% of reported rapes were prosecuted. The Victims’ Commissioner herself has said that rape has effectively been decriminalised. It’s unsurprising therefore that women hesitate to report it.

What is happening in schools?

Sexual harassment in schools has become shockingly commonplace. In 2020, Soma Sara set up a website, Everyone’s Invited, to expose ‘rape culture’ in educational institutions and provide a space for survivors to share their experiences.

It already has over 51,000 distressing testimonies by mainly female students from universities, and from schools: independent, comprehensive, selective and even primary schools. Ofsted says sexual harassment has been ‘normalised’ in many schools.

Recently, Colchester Royal Grammar School failed its Ofsted inspection because of inadequate safeguarding systems, after it had been accused of a ‘toxic rape culture’. The universities of Essex and East Anglia recognise that sexual harassment and violence require urgent action.

Domestic abuse accounts for 26% of crime in Norfolk. Predominantly male violence against female victims, domestic abuse increased dramatically during the pandemic. And there was likely to have been a surge after the recent Euros football final, given Lancaster University research which shows that abuse increases after matches, especially when England lose.

Every year, over a hundred women die at the hands of a male perpetrator, often a partner or ex-partner. Annually on International Women’s Day, Jess Phillips, Labour’s Shadow Domestic Violence Minister, reads out their names in Parliament. This year, she said, “Dead women is a thing we’ve all just accepted as part of our daily lives.”

“Violence against women and girls is both a cause and consequence of inequality,” states the Government VAWG Strategy 2016-20. But the attitudes of men in power can be detrimental to women’s efforts to gain equality and respect.

The Prime Minister, Boris Johnson, has frequently used sexist language, with no statement of regret. Witness his display of disrespect when replying to Keir Starmer’s question about the decrease in rape prosecutions: “They jabber, we jab,” he responded.

Women are demanding an end to male violence

Of course misogyny and gender-based violence have long existed but there is greater exposure now. Women are refusing to tolerate it any longer. Four years ago, women globally started logging millions of experiences of sexual assault and harassment on Twitter under the #MeToo hashtag. It revealed the enormity of the problem and prompted some high-status prosecutions. The Guardian has since published over 1,000 MeToo stories. This is hardly ‘jabber’!

Male violence is ever-present and sadly predictable. It often feels inevitable that men will get away with it. Of course it’s not all men, but women can’t tell which men. Women and girls are expected to be vigilant against it. But as Rosie Duffield MP said, “Women are tired of having to…. risk assess every action.” It’s time to end it!

The lack of progress is unsurprising given the inadequate funding of women’s support organisations, the criminal justice system and local government; a toxic online media with violent pornography and misogynistic culture; the grindingly slow progress of parliamentary bills; and often ineffectual police responses. However, there are many women’s organisations who keep it in the public eye and young women are adding their voices to the campaigns exerting pressure on the authorities to end male violence towards them.

The way forward to ending violence against women and girls

In future issues of East Anglia Bylines, we will be addressing issues raised here in more detail, with a focus on the changes needed to finally stop this problem.

We invite readers to send in information about work you are doing to further gender equality in the UK or bring justice for women and girls.