Tribute to David Amess MP who was an effective parliamentarian, a diligent constituency MP, and a fundamentally decent person 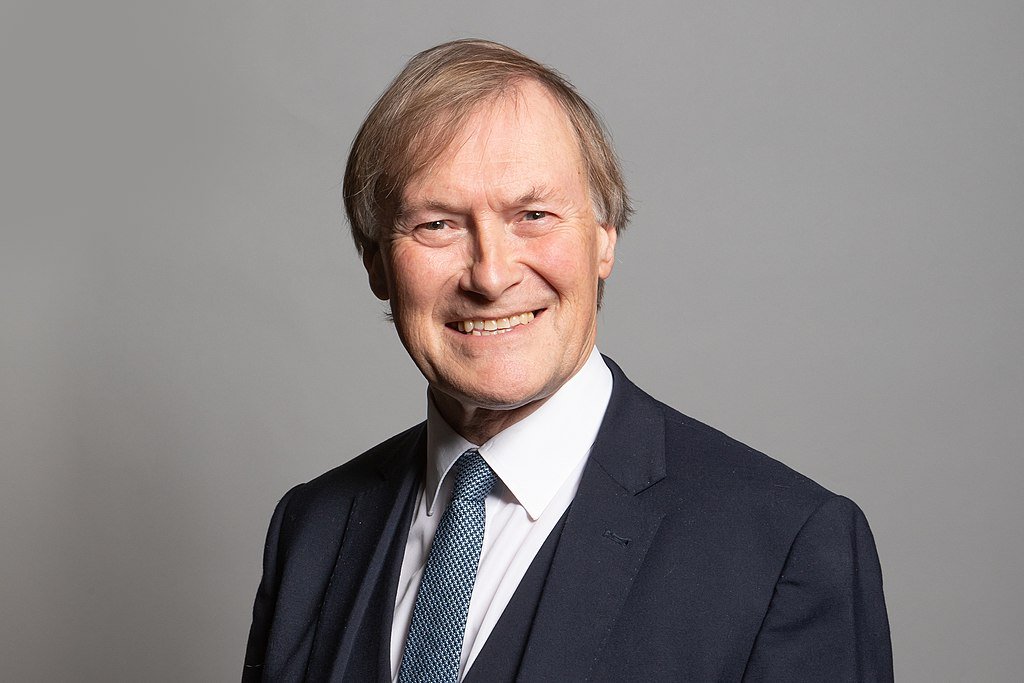 Yesterday our region – and our country – lost one of its most dedicated public figures. Sir David Amess served the people of Essex for nearly four decades, having first been elected as the MP for Basildon in 1983, before moving to Southend West in 1997. He was the epitome of everything a local constituency MP should be, and his abhorrent murder will leave lasting hurt. Sir David was carrying out his constituency surgery at a local church, a basic but central virtue of our democracy: our MPs meeting the people they have been elected to represent.

Sir David was well known in Parliament for championing a variety of causes, with his tireless work on animal welfare seeing him sponsor the Protection Against Cruel Tethering Act (1988) and support the ban on fox hunting. Arguably the most significant and far-reaching of Sir David’s legislative achievements was his Warm Homes and Energy Conservation Act (2000), a law which compelled the Government to produce a strategy for reducing fuel poverty. Between 1996 and 2004, the scale of fuel poverty in England fell from 5.1 million households to 1.2 million. Sir David has also been a staunch campaigner to make Southend a city, and there are calls to make the change in his honour.

As is clear from the outpouring of tributes, Sir David wasn’t only an effective parliamentarian and a diligent constituency MP, but a fundamentally decent person too. People have described his warmth, kindness, compassion and thoughtfulness – he was well-loved and will be very much missed.

Our thoughts are with his family, friends and colleagues.