The government’s planned cuts to Universal Credit will hit one family in five in East Anglia. Will the region’s Conservative MPs dare to back the Chancellor’s plan? 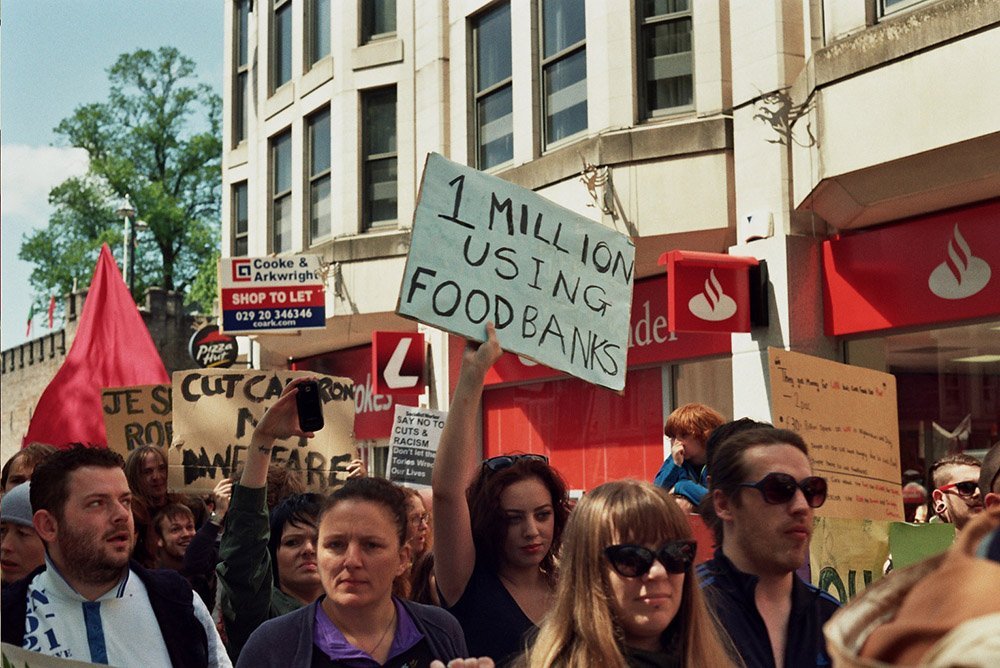 On 6th October, Rishi Sunak plans to withdraw the temporary boost to Universal Credit which he introduced to cushion the effects of the Covid-19 pandemic. Nationwide almost six million people will see their incomes fall dramatically. But two million don’t realise this is coming.

How big is the cut?

Though the size of the cut will depend on individual circumstances, Joint Claimants over 25 on the Standard Rate will see their income fall from £596.58 a month to £509.91, while single people and those under 25 will see a larger cut. Citizen’s Advice estimate that this cut is the equivalent of three days of food costs for the average family. Their survey suggests that 38 percent of claimants will go into debt as a result, and the number rises to 49 percent in the “Red Wall” constituencies, which switched from Labour to Conservative in recent elections.

What about East Anglia?

In East Anglia 320,000 families receive Universal Credit, more than half of them with children. Forty percent of these claimants are in work, but not earning enough to meet the minimum needs for basic living. In every constituency more than 10% of families are on Universal Credit, and that percentage rises to over 25% in five of them (see table below). So the blow is going to be felt right across the region.

Will our region’s Conservative MP’s back the cut?

Thirty nine of the region’s 41 MPs are Conservatives, and the Party has traditionally been opposed to generous welfare benefits of any kind. However twelve of the region’s Conservative MPs have majorities smaller than the number of Credit claimants.  At the extreme, in Peterborough Paul Bristow MP has a majority of only 2,580, but 18,360 voters on Universal Credit.

So the Universal Credit cut is a real threat to at least ten of the region’s MPs, especially in Peterborough, Ipswich and Norwich North, where the Conservatives hold the seat with narrow majorities.

In Waveney, Peter Aldous has already written to the Prime Minister calling for the cut to be cancelled.  It will be interesting to see how large a rebellion there will be on the government benches when the issue comes to Parliament. Will our MPs be prepared to inflict cuts on such a large proportion of their own constituents, or will they swallow their traditional principles, and vote to block this cut?

Where will the cuts bite hardest?

The constituencies most affected are listed here. All are held by Conservatives :