University staff across the UK have taken three days of strike action to call for fairer pay and conditions. 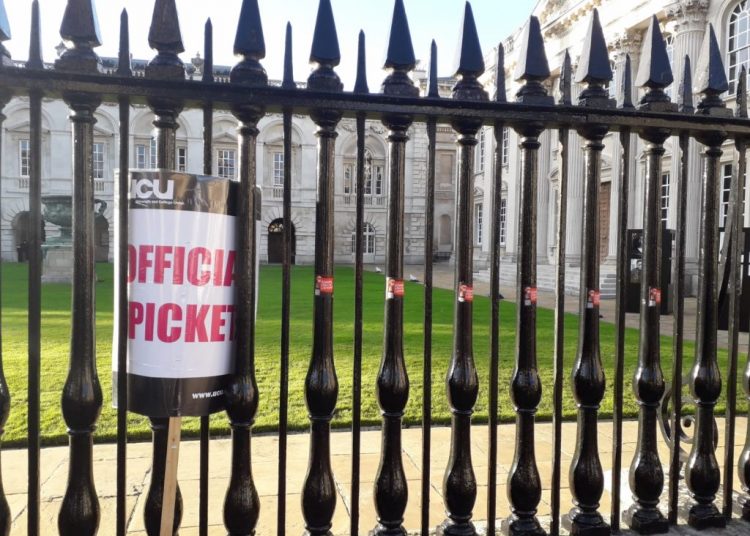 This week has seen a wave of strikes across UK universities and colleges, as the Universities and Colleges Union (UCU) took industrial action to protest against pensions cuts, low wages and poor working conditions.

The University of Cambridge and University of Essex branches of UCU are among the 33 branches striking over both pensions and pay, while a further 21 institutions have seen strikes over pay only, and another four just for pensions.

What are UCU’s demands?

UCU members are striking over a wide range of issues. The most immediate concern for many staff is a major proposed cut to the pension scheme used by many UK universities, the University Superannuation Scheme (USS).

Employers’ body Universities UK (UUK) calculates the proposed pensions cuts at between 10 percent and 18 percent, claiming that, without these cuts, ‘employers and members face a punishing contributions escalator, rising every six months to completely unaffordable levels – 38.2 percent of salary for employers, and 18.8 percent of salary for members by 2025’.

UCU calls this valuation ‘flawed’, saying that its independently commissioned modelling shows that the cuts ‘would reduce the guaranteed retirement income of a typical member by 35 percent’. The union is calling on employers to ‘revoke the pension cuts and return to the negotiating table’.

As well as the pension dispute, there are the ‘Four Fights’ relating to pay and conditions: pay, workload, equality and casualisation (the increasing prevalence of short-term and casual contracts). The union’s key demands include:

Speaking on the eve of the strikes, UCU General Secretary Jo Grady said:

“It is deeply regrettable that staff have been forced into taking industrial action again, but sadly university bosses have shown little interest in negotiating in good faith and addressing the serious concerns of staff over falling pay, massive pension cuts, equality pay gaps and the rampant use of insecure contracts.

“The truth is that staff are asking for the bare minimum in a sector awash with money. But sadly, the only time vice chancellors seem to listen is when staff take action, and those leading our universities should not underestimate their determination to change this sector for the better.

“We are grateful to all the students who are supporting staff taking industrial action because they understand that staff working conditions are student learning conditions. Vice-chancellors now need to concentrate on asking themselves why strikes have become an annual occurrence and seek to resolve this dispute in order to avoid more needless disruption to learning. If they continue to ignore the modest demands of staff then we will be forced to take further industrial action in the new year, which even more branches will join.”

The National Union of Students (NUS) has launched a petition calling on UUK and the Universities and Colleges Employers’ Association (UCEA) to ‘return to the negotiating table and meet UCU’s demands’. The NUS say that their monthly student opinion tracker finds that 73 percent of students support the strikes, with just 9 percent opposed.

UCEA chief executive Raj Jethwa criticised the strikes, saying: “this action will cause damage to both union members and to students in what is an unrealistic attempt to force all 146 employers to re-open the concluded 2021-22 national pay round and improve on an outcome that is, for most of these institutions, already at the very limit of what is affordable.

“We respect employees’ right to take lawful industrial action but it is unrealistic and misleading to their members for UCU to ask them to lose 3 days’ pay in pursuit of an unrealistic 7% pay demand at just over one third of the HEIs in the collective pay arrangements.”

Staff in Cambridge and Colchester fight for fairer pay conditions

The University of Cambridge is the only public university in England that does not formally recognise UCU, and issues over pay and conditions are complicated by the fact that many staff are employed by individual colleges, rather than by the university. Its system of small group ‘supervisions’, paid per hour of teaching, is also highly problematic, often leading to supervisors being paid well below a living wage, as PhD candidate Krishnan Ram-Prasad eloquently explained in this Twitter thread. Students and staff have joined together for three days of protests, rallies and teach outs across the university. Vice-Chancellor Stephen Toope has called the strikes “unfair”, expressing deep concern at the likely impact “on our students’ education”.

The University of Essex has also seen three days of strikes. The vice-president of the university’s UCU branch, Dr Jak Peake sees this as just the start: “I think at the moment the campaign is one of escalation — we’re in the first phase. This is the beginning of something that’s going to get bigger and the hope is the UUK will take our concerns seriously.” 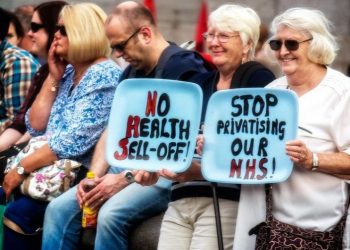 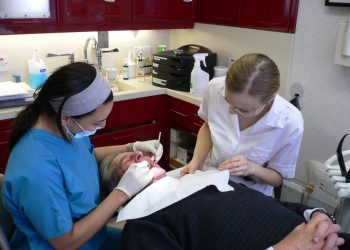