Westminster, our government and constitution are all an old boy’s club. Our democracy is in peril. What we need is a quiet revolution. 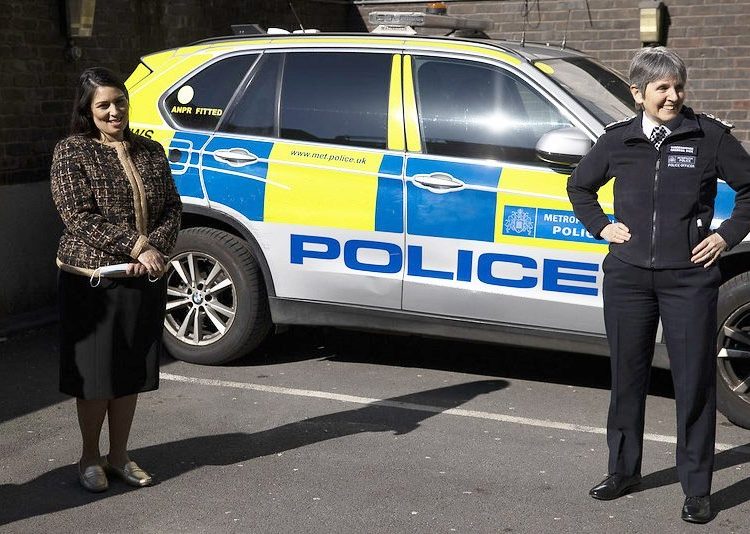 Published with kind permission. This was originally posted as a Twitter thread.

We witnessed an attempted coup this week. A prime minister who has very obviously broken the law on many occasions and who holds the people of this country in contempt sought to stay in power aided and abetted by his party and the police. A thread….

The charge sheet against Johnson is enormous. He broke the law on Covid parties, many times. He permitted the corrupt PPE fast lane to enrich his supporters. He has taken or failed to take action resulting in tens of thousands of excess Covid deaths.

As PM he has lied to parliament, successively. He secured illicit funding for the decoration of his flat and tried to gain personally from doing so. He has threatened to break international law and denies responsibility for the Brexit deal he negotiated.

One of our worst Prime Ministers

There must have been worse leadership than that provided by Johnson in the history of this country, but it is very hard to think who might have delivered it and when. Corruption, incompetence and falsehoods characterise all he does.

Now, when it seemed likely that a report that he commissioned as yet another delaying tactic to prevent his being accountable was to be delivered, with likely telling consequence, the head of the officially established as institutionally corrupt Metropolitan Police intervened.

After refusing for many months to take action to address the obviously illegal behaviour that took place in Downing Street during lockdown, on the day when a civil servant was to deliver their report on the issue the Met intervened to prevent that happening.

One Balliol PPE graduate mysteriously decided that the time has come to help another by suggesting that the Met had no problem with the report being delivered so long as it did not refer to the parties which were the subject of its inquiry.

Of course, this might just be incompetence on the part of Dame Cressida Dick, who finally realised that the evidence her officers had witnessed by being present at the scene throughout the criminal episodes might finally require investigation on her part.

Or it could simply be a part of the coup. I don’t know. I just know it looks like the second of these options.

However, Dick is not alone in supporting Johnson. He has retained the loyal support of his Cabinet, including all those who wish to succeed him. They have loyally supported him by refusing to recognise lies, corruption and wrongdoing. They are his co-conspirators.

What is the conspiracy? It is to create a corporatist state. You can call that fascism if you like, but the term corporatist works as well. That is a state run for the benefit of favoured corporations and their owners against the interests of the people of a country.

The object is to retain power indefinitely. The way to achieve this is by lying. The most popular lie is that there are enemies within. Those enemies have to be opposed and beaten because they are a supposed threat. That narrative distracts from the destruction of democracy.

Who are the enemies within? Women, for a start. Remember the police reaction to the Sarah Everard protests.

Anyone not white is next. The anti-woke campaigns and the hysteria about the toppling of a slaver’s statue in Bristol is evidence of that.

Then there are Europeans. Brexit was created to stoke this fervour.

But they do not stop there. There are benefit claimants, those committing electoral frauds (for which there is no evidence), students on arts courses, and so many more. All are the enemies of the state, costing it funds and denying it the chance to deliver for the favoured few.

All of these supposed threats, plus the golden opportunity that Covid supplied, are used to undermine parliament, to rule by decree, to ignore rule-breaking (remember Brexit and Russian funding issues too) and to deny as many as possible the vote in the future.

Sue Gray’s report threatened this project. The simple evidence that the Prime Minister lied, time and again, was available on Number 10 CCTV footage, which she could no doubt access. The charade was to be blown asunder. And so the Met stepped up to support the coup.

Now we are in limbo. Will the coup succeed? It might. Sue Gray’s report might never be published. We might get a police state instead, where the power of law enforcement officers is used to uphold those breaking the law.

And we might not get that. We do not know. Right now we are in the dark, our fate to be determined by the forces that operate in such spaces.

But what we can do is to decide that we will not accept this. Our attitude is our own. No one can deny it to us. No one can take it away. We can decide we have had enough.

Westminster, our government and constitution are all an old boy’s club, populated by insiders who knew or learned the code, and by and large agreed to live by its rules to maintain a certain style of state.

Let’s not pretend that state has worked. Food banks, the bedroom tax, crushed social care and non-existent mental health care for many are the evidence of that. All are carefully maintained by the claim ‘we can’t afford this’.

That claim is perpetuated by the few with the power and wealth to dictate the narrative that says that wealth must not be too disturbed by the state, whatever the human cost of that inaction. And we have paid too high a price for that whilst the wealthy have got very much richer.

I am not proposing bloody revolution. Pitchforks are not on my agenda. But a caring, compassionate, considerate, constitutional, cooperative and sustainable society that delivers for all within a framework that is legal, accountable and democratically controlled is.

The current system of government that we have seems quite incapable of delivering this. It gives too much power to Murdoch papers, the Mail and the think tanks of the anonymous wealthy. It refuses real people the right to say what they think, campaign and even vote.

My suggestion is that the construct of government that we have is rigged against all that is good.

In that case just getting rid of the Tories now is not enough. We need something more. Our democracy must be saved.

I believe that outside the Tory party there are decent politicians who are motivated to serve society. They are not just in one party. They are found across the political spectrum. They, thankfully, do not all agree with each other, as democracy requires, but they are democrats.

My suggestion to them all is simple. We have faced a coup. Our democracy is in peril. It falls to those who seek democratic power to save it. And they can only do that together.

We need a Great Reform. That is, we need to see democracy re-established with a right of representation for all, within a PR system, with a democratic second chamber, limits on government and media power and all enshrined in a written constitution.

And we need it now. To deliver this we need a one-off coalition for democracy to deliver this reform, and to then face re-election so that policy that really reflects the will of the people of this country can be enacted.

We have had our brush with a coup this week. It may still succeed. Wish me luck if it does. Like many, I would need it. Alternatively, we can change this rotten system for good.

The question is, are our politicians now big enough, principled enough, confident enough to deliver for us? Will they be partisan or act for the greater good? That is the question of the moment. 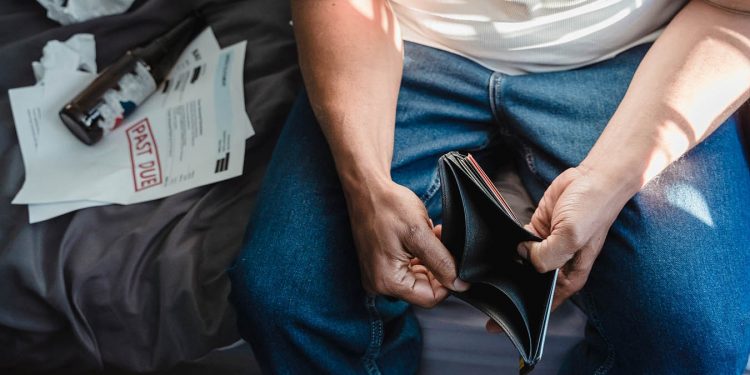 One man’s eyesore is wildlife’s garden of Eden

A barrister's first impressions of the Sue Gray report