The Universal Credit uplift is due to end this week. 10% of Essex residents will be affected, half of them with children. 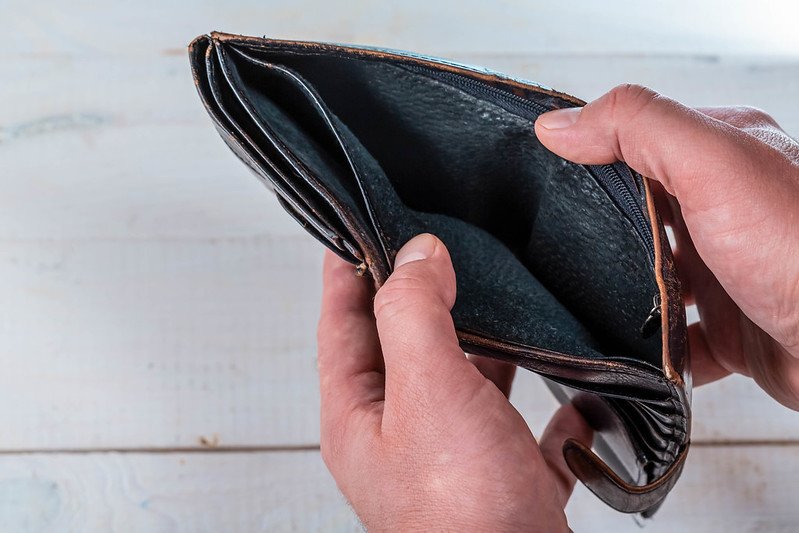 The government is ending the Universal Credit uplift on 6th October, despite considerable opposition. Conservative peer Baroness Stroud says that “levelling up is impossible if Universal Credit is cut”. Footballer Marcus Rashford calls for the cut to be axed to help tackle the “child hunger pandemic”. Ex-PM, Gordon Brown says the cut is “vindictive even beyond austerity”.

Why will claimants still need the £20 a week?

Worryingly, the Child Poverty Action Group states the “importance of the £20 a week Universal Credit increase in mitigating social security losses to families since 2010”. So many families don’t just need it to help support them through the pandemic, but to alleviate the impact of the nearly 100 cuts to social security entitlements since 2010. “The cumulative effect of these policies totalled about £36 billion annually pre-COVID-19”.

However, Thérèse Coffey, the Department for Work & Pensions Secretary, and MP for Suffolk Coastal, says it will go ahead as was planned. She says “the reason for the Universal Credit uplift has ended”.

How many people in Essex rely on Universal Credit?

Almost 150,000 people (or approximately ten percent of the Essex population) have been rolled over to Universal Credit from ‘legacy benefits’.

In Thurrock, in September 2021, for example, there were 14,828 adult claimants representing 12,458 households, almost half of which were with children. In many constituencies most recipients are female, and “38 percent of adults in families on UC are employed”.

It means £20 a week (£86.67 a month) less to cover cost of living expenses. This also affects local businesses, as across Essex it represents a potential £13,000,000 less per month available to spend in local shops. Some of the Universal Credit payment has to go towards non-negotiable costs such as utility bills and travel. This means, claimants may be forced to economise on food groceries.

What could be the effect of removing the Universal credit uplift?

It is likely to be a very difficult and worrying winter for some households – many with children – particularly as the cut coincides with the September end of furlough and possible redundancies. Additionally, gas bills and the cost of petrol are on the rise, and inflation is increasing. Many MPs are likely to hear from constituents in difficulty.

If you’re worried about getting less Universal Credit, this website may help.