The government hopes that the gaps in the labour market created by Brexit and Covid will be filled by British workers. But is this possible? 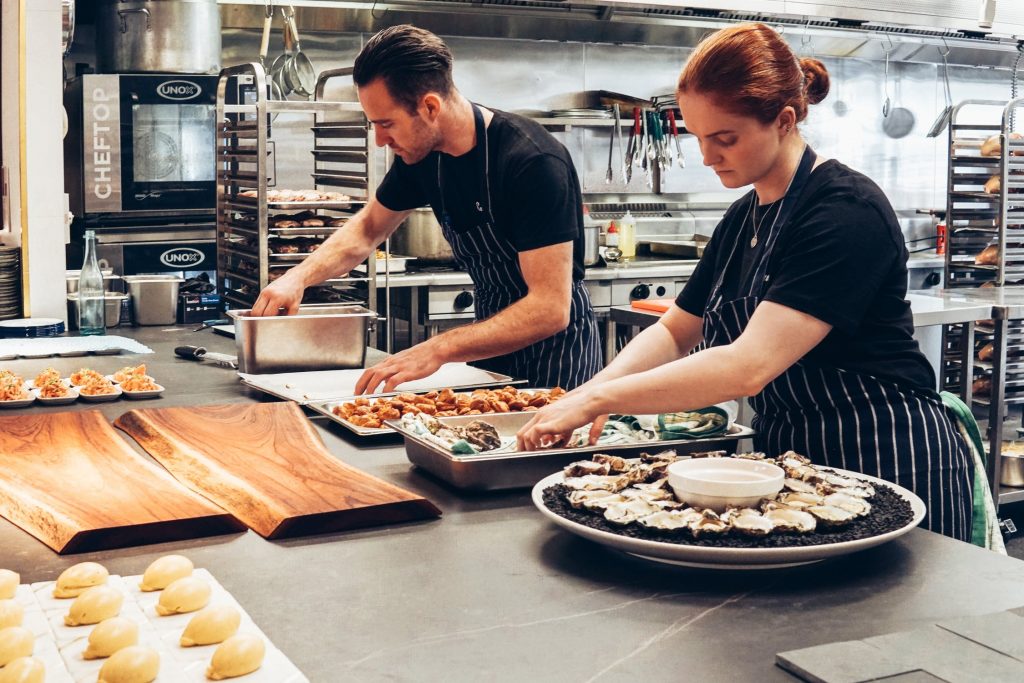 Where are the workers to come from? Photo by Ella Hughes on Pexels under CC licence.

The British labour market is going through a massive upheaval. The UK’s population has shrunk for the first time for decades. Covid has led to large numbers of people working in new ways. Many sectors are reporting shortages of labour. The government hopes that the gaps will be filled by British workers. But is this possible?

Can we redeploy the unemployed?

There aren’t many unemployed people in Britain, and even fewer in East Anglia. The number of people who would like to work and are ready to start quickly is low by historic standards. The UK’s unemployment rate is 4.7 percent, which economists call “full employment”, because most of them are changing jobs and only very temporarily out of work. Apart from the rise during Covid, the trend of unemployment has been steadily downwards for a decade. So there are few unemployed people waiting to start work. And of course, many of the people are in the wrong place, or with the wrong skills, for the jobs available.

What about the “economically inactive”?

What about the “economically inactive”: people who are not in work, and are not seeking it. This is a larger number, but most are retired, students or people looking after homes and dependents. However, it does include people who say they would like a job but are not actively seeking work, often because they think there is none available. However, this number has been falling too: from 2.3 million to 1.8 million over the last ten years.

Where is the labour shortage?

The government has a list of 30 Shortage Occupations which have priority for visa applications. However, they are largely jobs classified as “high skill”, and the list barely scratches the surface of the problems, which spread across the whole economy.

Together, that adds up to more than half a million unfilled posts.

The population is shrinking

The common factor of all these occupations is, of course, that they used to depend on migrant workers. Many of them were EU citizens, living temporarily, or settling permanently in the UK. Although around  3.5 million EU citizens have registered a right to live and work in the UK with either settled status or pre-settled status, there is evidence that large numbers have left since the referendum. One authoritative estimate suggests that the UK population has fallen since Brexit and Covid by 1.3 million. This is the largest fall in the population since the Second World War. Of these at least 750,000 are of working age. So it is not surprising that we are short of workers.

What about East Anglia?

The national pattern is even stronger in East Anglia.  Here, the proportion of people of working age actually in employment has been rising for more than ten years. Although it fell during the  pandemic, we still have the highest employment rate, and the highest rate of growth of all 12 UK regions. We are also one of the three lowest regions for unemployment (3.9 percent) and economic inactivity (18.7 percent).

So there is every reason to think that our problems are worse than most of the UK.

What is to be done?

There are no easy or quick answers to the problem. A reasonable guess would suggest that there are no more than 2 million people available to fill existing vacancies. Many of them live nowhere near the places where vacancies exist. Many need training to take up available jobs, and there is a limit to how far better pay can overcome unattractive working conditions.

Government is struggling to fix some problems with temporary visa arrangements, and a seasonal worker scheme, but this is scratching the surface. It has also announced increased training places for NHS roles. But people need high qualifications to even start training, and training takes years.

The UK economy has probably depended for too long on migrant workers, and we should have been more self-sufficient.  It has been cheaper to recruit ready trained foreigners than to train our own people. But correcting that effectively is a long term project. It calls for strategic use of the education and training system, and better employer investment. Britain does not have a good record of either.

What we are experiencing is not a carefully planned strategy, but a very brutal shock, mainly from Brexit. It will be felt by people throughout the country in their everyday lives.