Denials and apologies over the parties aren't cutting it. Now the Prime Minister is hiding and my MP is silent. 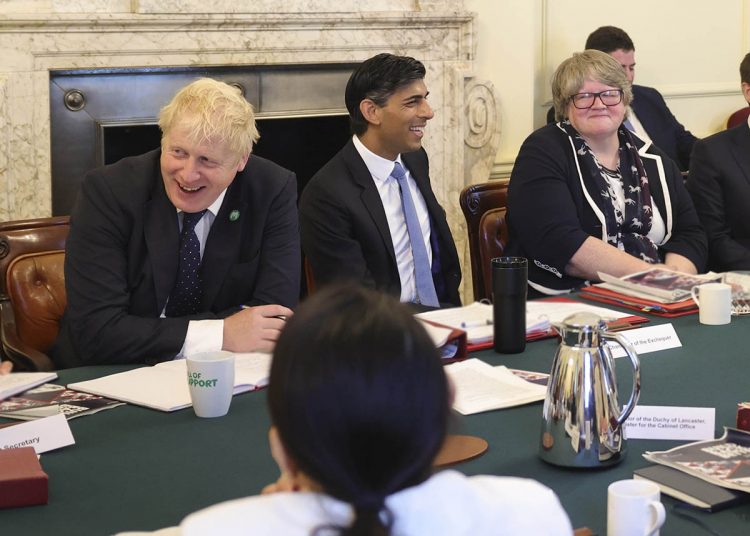 We live in strange times. I have suggested here before that Boris Johnson would not see out the full term of his office as PM until, presumably, 2024. I doubt the bookies would offer terribly good odds on his surviving until then. Dead man walking.

The reason he survives is that we are heading for a massive cost of living crisis this spring and I suspect prospective candidates as PM, such as Sunak, will not want to step forward and own that. Better to keep a lame duck in place to take the flak. Given:

it is nothing anyone would want to be seen as responsible for.

(The irony: Johnson has kept in place any number of incompetents, Raab, Hancock et al, to act as a lightning vane for his own failings. Now the Conservatives are doing the same to him.)

Letter to my MP

Last Tuesday I wrote to my MP, Thérèse Coffey, to ask if she supported the PM.

I am one of your constituents.

The Prime Minister, in whose Cabinet you serve, on May 20 2020 hosted and attended an illegal party at No 10.

Johnson has not denied he knew of the party and attended it. It must be assumed he did – any honest MP would wish to deny any criminal offence at the earliest possible time.

A number of Conservative MPs have indicated privately that Johnson’s criminal actions have meant he is no longer suitable to serve as Prime Minister and should resign. Several have criticised him publicly. A recent poll suggested 64 percent of the electorate think he should go.

Do you still support Boris Johnson as Prime Minister despite the clear evidence that he has broken the law? Will you be writing a letter of no confidence in him?

Many thanks. I reserve the right to make your response to this public. Or your non-response.

The only reply was an automated one. I needed to provide my full address. I did so.

Another letter to my MP

After the PM’s non-apology at PMQs on Wednesday, I repeated my request:

As a constituent, I am asking you if you support the Prime Minister after he admitted breaking the law by attending an illegal party at No 10 on May 20 2020. You were sitting a few seats away from him at PMQs.

I have asked about your support or otherwise already but received no reply. Do you support Johnson’s law breaking and if so, why?

Again, no reply so far. She has since Tweeted her support of the PM. But if I weren’t on Twitter, I’d have no idea if my MP, whose salary I pay but whom I have never voted for or met, still supports him despite his proven law breaking. He is, reportedly, about to sack large numbers of No 10 staffers to protect his back. Coffey is mute on one of the most important political issues of the day, and as a constituent I deserve an answer.

Johnson and his staff have plainly broken the law, as it was, on numerous occasions. So be it.

(I have a few doubts over the criticism of the Met Police on their refusal to prosecute for the breaches of lockdown rules at No. 10. And elsewhere. The rules were designed to allow them to intervene to prevent breaches that would spread the virus, and fine people on the spot. It makes little sense to prosecute those ex post facto. Sorry to those who want criminal action. Some of those responsible will be sacked. They will not include the PM, who is responsible.)

So yesterday (Sunday) I tweeted out this:

I have about 2,500 Twitter followers. I do not seek them; many are friends. Something like one in ten responded, within a few minutes, favourably to this. They really hate Johnson.

We are told a member of the PM’s family has tested positive for Covid, and he has to self-isolate as a consequence. Not true; we have a PM who dare not show his face in public because he would be hounded and booed by the majority of the electorate, however they voted, if he did so.

There are not enough fridges to hide in. 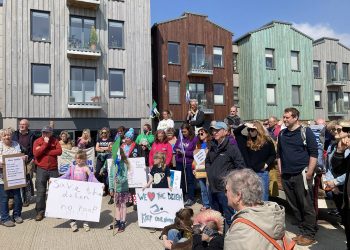 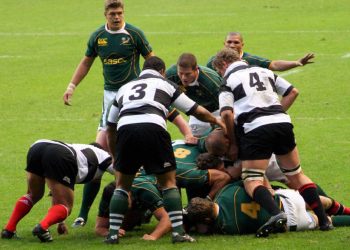