Putin wants to annexe Ukraine as Stalin tried with all of post-war Germany. He will fail as Stalin did, only if the west remains united 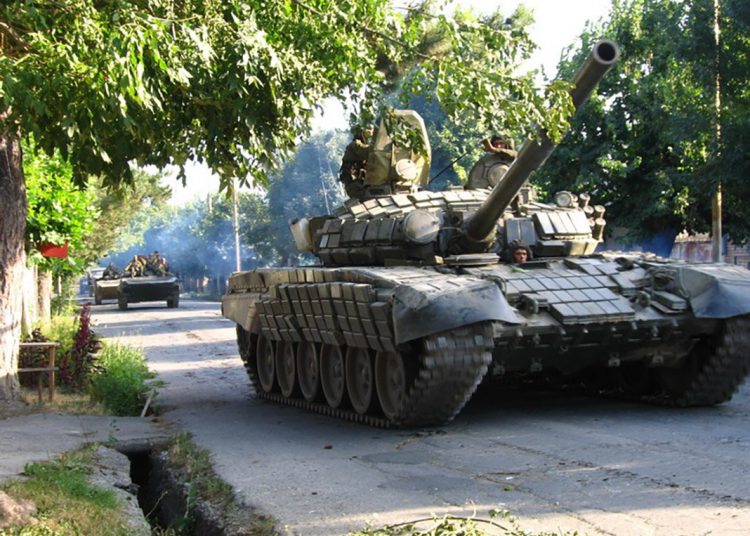 Almost four months into Russia’s invasion of Ukraine, Vladimir Putin’s policy is becoming clear. The war between Ukraine and Russia is likely to be a long one. It is becoming obvious that the western states, and particularly the countries of Europe, will have to provide assistance on an unprecedented scale, amounting to a civilian and a military aid package. This would be similar to the Marshall Plan, the funding offered by the US after the second world war to help rebuild Europe.

Why Putin wants to annexe Ukraine

Putin is pursuing a brutal policy of subjugating Ukraine. He regards his country as Ukraine’s historic imperial master. To stop the war, Ukraine may have to undertake never to join or cooperate with Nato. Putin is trying to weaken Ukraine as much as he can to reduce its value to the western world it is trying to join. He will seize as much Ukrainian territory as he thinks he can hold. From the new Russian territories in eastern and southern Ukraine, Putin will then hope to dominate the rump Ukrainian state and draw it into dependence on Russia.

There is a telling historical parallel from Soviet history for this policy. During the second world war, the Soviet dictator, Joseph Stalin, won the agreement of president Franklin Roosevelt and prime minister Winston Churchill to weaken the German empire – the great state founded by Bismarck in 1871 which extended from Alsace-Lorraine in modern-day France to Koenigsberg (now Kaliningrad) in modern-day Russia. To Stalin, Germany was not only a grave threat to the Soviet Union as the greatest European power, it was also part of the threat posed to the USSR by the entire capitalist world.

Post-war Germany was broken up

At their wartime conferences, in Tehran, Yalta and Potsdam, the leaders of the three Allies agreed that the German empire would be dismembered, thus greatly reducing its size. Much of its eastern territory would be given to Poland and the USSR. Poland lost territory in its east. The line marked by the Oder and Neisse rivers became the new Polish-German border. The ethnic German population of eastern Europe, approximately 12 million people, was expelled to the territory of the rump German empire, which consisted of Germany’s western and central regions.

Stalin initially hoped that the whole of Germany would become communist and fall into the USSR’s hands. When he realised that that would not happen, he established an East German state, the German Democratic Republic (GDR), in October 1949 – five months after the foundation of its western counterpart, the Federal Republic of Germany. Stalin and his successors as leaders of the USSR consistently hoped that the GDR would draw the people of the Federal Republic towards communism. It never succeeded in doing so. In 1989-1990 the people of East Germany overthrew the communist regime and voted to join the Federal Republic.

Ukraine was expected to fall

When the Russian invasion of Ukraine began in February this year, Putin expected that his army would overrun the country quickly, there would be little resistance, and the elected government would flee into exile. These hopes have been dashed. He is now trying to dismember Ukraine, seizing its eastern territories (the self-declared republics of Donetsk and Luhansk) and expelling elements of their populations which might not be loyal to Russia. This follows the 2014 seizure of Crimea, in the south of Ukraine.

Russian military commanders and government officials have claimed publicly that eastern and southern Ukraine will, from now on, belong to Russia forever. Russia’s minister for education, Sergei Kravtsov, recently announced that strict censorship would be introduced into the education system in eastern and southern Ukraine so that no anti-Russian sentiments could be expressed.

Russification (the policy of enforcing Russian culture on populations) appears to be being reinforced by ethnic cleansing. Last month the Ukrainian parliament’s commissioner for human rights, Liudmyla Denisova, informed the United Nations’ High Commissioner for Refugees, Filippo Grandi, that 1.3 million Ukrainians, including 223,000 children, had been forcibly deported to Russia.

For the Russian president, Ukraine is not only important in itself: it is important as an asset to the western world it seeks to join, which Putin calls “the Euro-Atlantic world” – the European community of states which looks to the United States for leadership. Ukraine is an important part of the struggle between Russian authoritarianism and western liberalism. Since his army cannot conquer the whole of Ukraine, Putin wants to seize as much of the country as he can and reduce the value of the remainder to the west as much as possible.

Stalin’s annexation of all of Germany was prevented

This is similar to the policy towards Germany which Stalin adopted in the late 1940s. He would have preferred to establish communist control over the whole of Germany. The US, by attempting to revive the West German economy with a new currency and with Marshall Plan aid, made clear to him that it would prevent this. Consequently, Stalin strengthened his hold on the part of Germany in his hands.

It took 41 years – from 1949 to 1990 – for the Federal Republic to recover East Germany. It has not recovered its lost territories of Silesia, Pomerania and East Prussia and probably will never do so. It took France 48 years – from 1871 to 1919 – to recover Alsace-Lorraine, lost after the Franco-Prussian War. In both of these cases, the territories were only recovered once the regimes which controlled them fell from power. It is likely that Putin’s regime will have to fall if Ukraine is to recover its eastern and southern regions, just as Germany’s Hohenzollern imperial dynasty fell in November 1918 and the Soviet-backed GDR regime fell in November and December 1989.

Putin’s policy will fail, just like Stalin and his successors failed, only if the west proves too united and too strong to be defeated. To take their eastern and southern territories back, the Ukrainians will not only have to wage a long war: they will have to receive enormous military, financial and economic assistance from Europe.

The US cannot be expected to provide the lion’s share of the assistance, as it has done up to now. The states of Europe will have to display an unprecedented degree of solidarity, both with Ukraine and with one another. Full membership of European Union for Ukraine must be on the cards, as a way of strengthening the country. Although as indicated by EU leaders, this is likely to be a slow process.

This article is republished from The Conversation under a Creative Commons license. Read the original article. 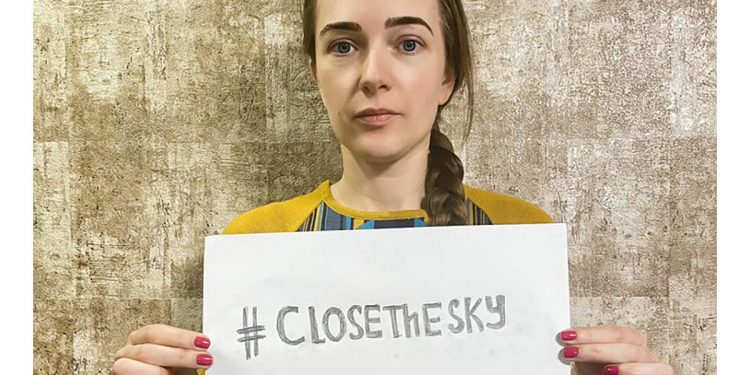 Dr Paul Maddrell is a Lecturer in International History and International Relations at Loughborough University. As a historian his focus is modern Europe and of international relations, chiefly in the 20th century and above all since 1945.