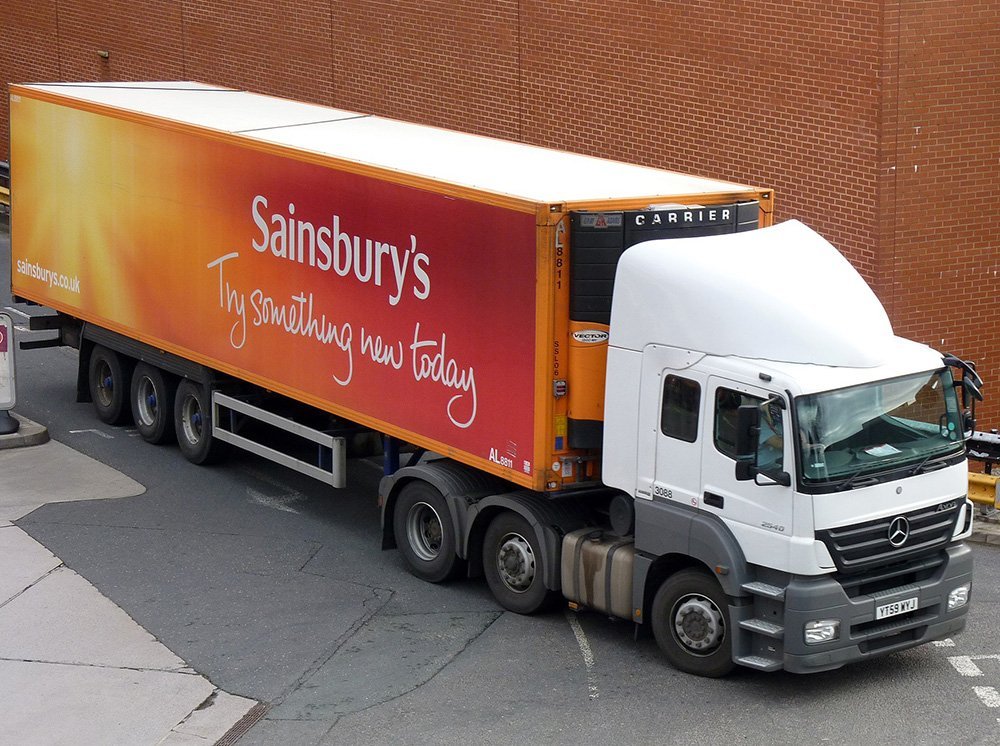 I am not one for apocalyptic warnings. We British have a near-genius for muddling through the worst of times. We also have a tradition of tolerance and compromise. We do not, generally, do rioting in the streets. Push us far enough, though…

In the past 24 hours (writing Wednesday), Richard Walker, managing director of Iceland Foods, has warned that constraints on shipping food and other stock could result in “a second crap Christmas”. The reason was an estimated 100,000 shortfall in HGV drivers, he said. Was it down to Brexit? “I think so.”

Steve Murrells, chief executive of the Co-operative Group, has said food shortages are the worst he has known. Again, he is blaming Brexit, plus Covid-19.

Most industry trade bodies have warned of the same. Meanwhile, McDonald’s has run out of milk shakes. Nando’s ran out of chicken. There have been shortages reported at Subway and Pizza Express.

Causes of the food shortage

The difficulty is unpicking how much of this is down to those two potential causes for that shortage of drivers: the pandemic and Brexit. Probably both. Though none of these shortages seem to be experienced in equally pandemic-struck mainland Europe or Northern Ireland and Eire.

There are reasons given. The BBC blames, without much explanation, a greater number of older lorry drivers retiring, which is statistically nonsense. Older drivers, like dentists, car mechanics and indeed journalists, tend to retire at roughly the same rate.

Meanwhile someone takes to Twitter to suggest, in all apparent seriousness, that those HGV drivers are all “working from home”. Yes, really.

What is less appreciated is that we are approaching a further crunch point. A recent article in The Grocer magazine points out that in fewer than 50 days border controls will begin for food and drink arriving into Great Britain from the EU.

There are further controls being introduced in January and March. The effect cannot at this stage be assessed, but I can’t think how it could serve to swell the supply of food to our shops. I was in the Co-op the other day. There were holes on the shelves. (We seem to be out of sun-dried tomatoes. We’ll live.)

There were short supplies of goods that are consumed in large quantities, such as oven chips and spaghetti. This suggests supply chain disruption, in that they tend to sell out faster than, say, sundried tomatoes.

Wind on six months and those shortages could be more severe, given my point on EU controls. If food starts to disappear from the shops, prices will rise. This is how capitalism works – and no, I don’t know of a better system either.

Shortages: some areas hit worse than others

In East Anglia we will be fine – probably. We are one of the breadbaskets of the country. We produce meat, vegetables and bread, for example. Man can live on that alone, though we may not be exporting much.

Elsewhere, people who are already struggling to feed their families will struggle more as food gets more expensive. People who are going hungry will do desperate things. They may riot. They will certainly seek someone to blame.

Those who supported Brexit – and you will not be surprised to learn I did not – will be keen to find a scapegoat. Those who voted for it because they genuinely believed it would provide them with a better life, and many did, will find it hard to accept that they were misled. Or were just plain wrong.

This is a process known by psychologists as confirmation bias: the tendency to take on new evidence only in as much as it confirms one’s existing beliefs. Cults, at the extreme end, operate this way. As the old joke goes, if your beliefs and external reality do not coincide, do not try to adjust reality. Except that many people do.

Those who have campaigned for Brexit face an equal quandary. They will find it hard to admit, as politicians, that they were wrong. Another narrative must be constructed.

It is not hard to see what that might be. The food is not arriving from the EU. It must be their fault. The fact that it is not arriving as a consequence of a process we put in train, making it difficult for EU nationals such as truck drivers to work here, imposing import barriers between the EU and Great Britain that we wanted to put in place, is irrelevant to that narrative.

It is not hard to see some posturing, populist politician saying, it’s all the fault of the Germans, taking revenge for us defeating them in 1945. Or the French – they have always hated us or envied us.

The fact that this makes even less sense than the above is equally irrelevant. Close your eyes and you can hear that soundbite.

EU feeling may be at risk

The concern is that this loathing stoked up for Brussels can morph into something more dangerous: a loathing for those citizens of the EU still living in the UK. There have been hate attacks in the street on EU nationals already. If the situation becomes much worse, they become the Other, the demonised outgroup.

I don’t want to live in a country where people are attacked in the street for speaking Polish, or English with a German accent. I do not do apocalyptic fantasies, as I said. I do the odd warning, though. I always hope I am not right.

And so it begins... Will Brexit close all our pubs and restaurants?