When it comes to income redistribution, many of the very wealthy resent paying taxes, even though they can easily afford it. 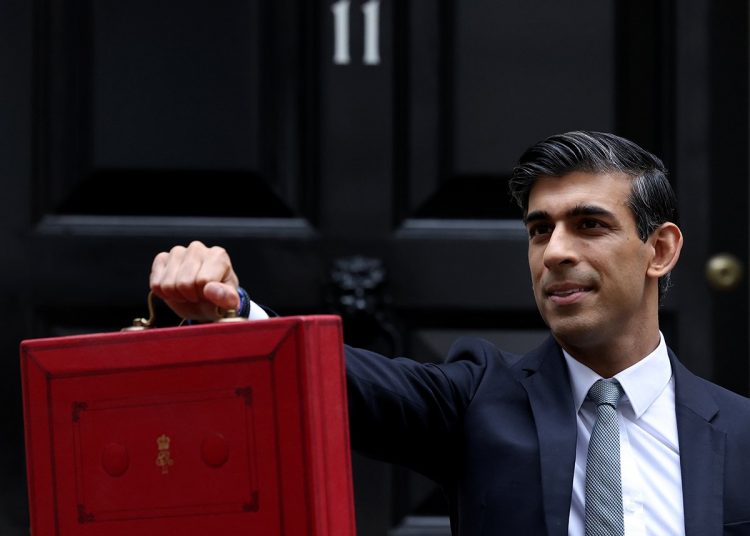 The unusual tax avoidance arrangements of Rishi Sunak’s wife were leaked to the press just as the Chancellor’s National Insurance tax hike came into force. The timing of the leak is no coincidence, and it would seem to have put paid to her husband’s chances of ever becoming Prime Minister.

The leak plainly came from someone close to Number 10 and effectively removes one pretender to the throne. Akshata Murty’s explanations for those tax arrangements do not necessarily stand up, while the usual client journalists have been rallying around Sunak.

(Sunak says attacks on his wife are unfair because her affairs should be no one else’s business. The ministerial code on the registration of MPs’ interests suggests otherwise. Oddly enough, when Tony Blair was Prime Minister, attacks on his wife’s business affairs were common enough. Perhaps it was different then.)

Murty is said to have avoided a tax bill of as much as £20 million by means of her non-dom status, a legacy, ironically, of Empire given claims that the whole row is motivated by racism.

The money she saved is negligible given her vast fortune – she is said to be worth more than the Queen.

For this she has risked depriving her husband of the one thing he does not yet have and desperately wants, the top job in British politics. (Later claims that they both hold US green cards are still playing out.)

You have to wonder at the motivations of massively rich people in avoiding a tiny tax bill, by their standards. Except I can enlighten you, because I have known a number of very rich people, some of them tax avoiders.

There are, I think, two factors at play here. One: some, but not all, of the mega-rich resent every single penny they have to hand over to the Government, however easily they can afford it. They believe the money is going to skivers and scroungers. Their attitude is ‘I am rich, they aren’t. It must be their fault’.

In this, obviously, they overlook the good fortune that may have brought them their riches, the expensive education, the useful contacts made then, or even the fact that they may be more intelligent and more able to amass a fortune than others.

This view is prevalent among the rich, and among the hard right – have a look at this and try never to forget it. It is, in my view, truly revolting. Note the authors, and what later became of them.

The second argument is that such people, the mega-rich, are entrepreneurs, risk-takers and creators of wealth, and that they should be allowed to keep more of their earnings than you and me for the benefit of the economy. Otherwise they might be discouraged, and seek employment in other countries.

This falls apart on two counts.

The non-doms have structured their affairs to ensure they can live in the UK while not paying tax here. City hedge fund managers, say, may mitigate their tax payments but they need to be close to the action in London. None want to move elsewhere.

Second, the only risk a mega-rich inheritor of a huge fortune from parents has taken in life is that his or her sperm might not have made it to the female gamete as fast as one of the others. A chance we all take. 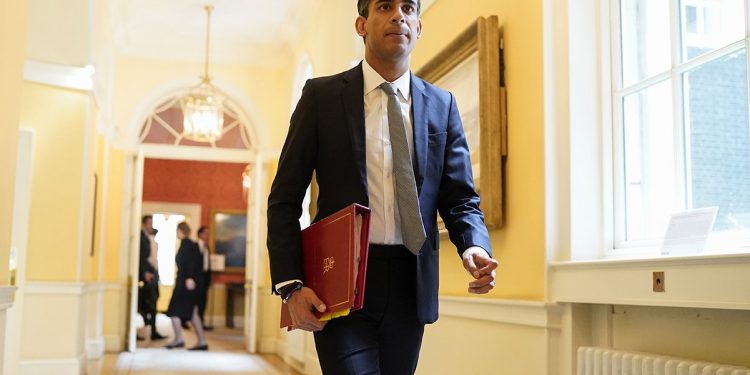 Suffolk misses out on new funding for children’s centres

Where are the elections on 5th May?

Where are the elections on 5th May?