Sizewell C, nuclear power and energy storage - can the UK switch to renewables without the need to include nuclear in the mix? 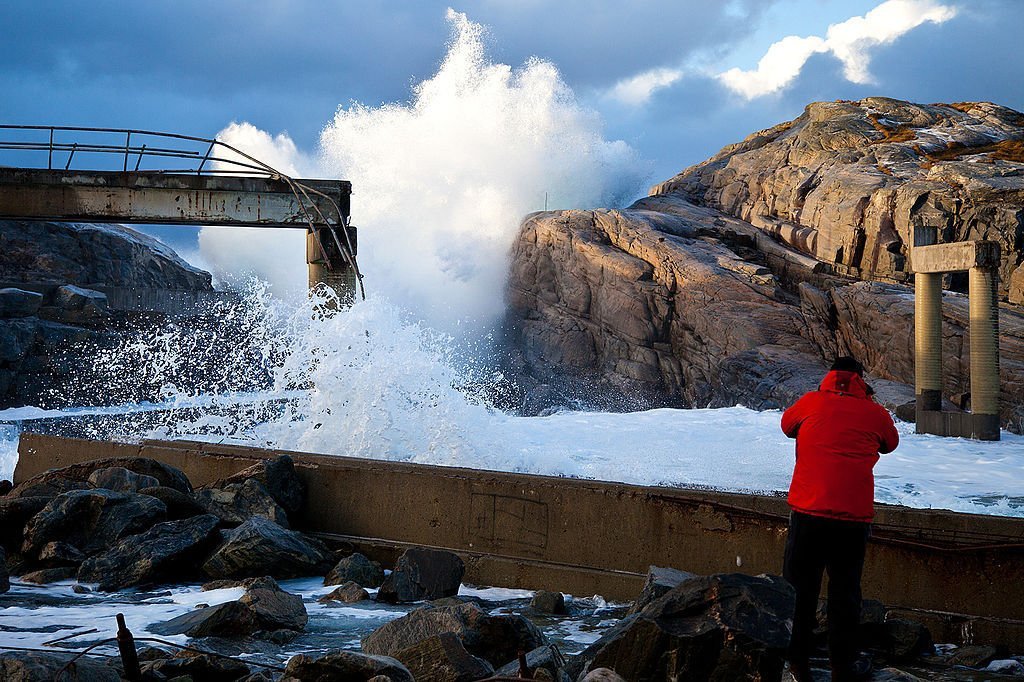 The promotion of nuclear as ‘green energy’ is well advanced by its proponents. Many of us who live in the Suffolk Coastal area are battling plans for the Sizewell C nuclear power station with its attendant destruction of the local environment and its severe impact on local communities. The site is adjacent to the RSPB’s flagship nature reserve, Minsmere, of international importance.

The chief proponent in this case is EDF. Also in the public domain, but less well publicised, are the many problems of EDF, both technical and financial, and the long delays and cost overruns affecting similar projects in France and Finland. These must give rise to an air of desperation to secure a go-ahead for Sizewell C.

The challenge of energy storage

This article is not, however, directly concerned with Sizewell C; it aims to assess power storage alternatives and address the most common criticism levelled against true renewables:

Although often expressed in a sarcastic tone, these are legitimate questions. Framed slightly more broadly and positively and, these questions can be summarised as ‘How can we replace the flexibility of fossil fuel and nuclear generated energy with new energy storage technology?’

The original questions tacitly imply that renewable generation is a success but highlight the present inadequacy of energy storage.

Man’s first encounter with stored energy, and its release, beyond his own digestive system, was probably his discovery of fire. His burning of wood broke the chemical bonds of large molecules comprising carbon, hydrogen and oxygen, releasing water, carbon dioxide and heat energy. The wood had stored solar energy over a long period via photosynthesis, and now the energy was released at a much greater rate.

With the exception of nuclear and geothermal, all sources of energy on planet earth, be they solar, wave, tidal, wind or hydro, have their origin with the sun. Every day, the amount of energy which reaches the earth from the sun is about 10,000 times the amount that the human population uses. With that sort of ratio, we do not need to be unduly concerned with conversion efficiency – with a poor figure such as 1 percent, there would still be 100 times more than we need.

Let us drag ourselves back to the school physics lesson, and consider the various forms of energy storage. This time let us consider how a mix of these could address the energy storage question, on a local or larger level.

Potential energy (gravitational) is the product of mass, gravity and height – a large rock falling from the top of a high cliff has a lot of this. Early clock mechanisms (and the cuckoo clock) used falling weights as a source of energy.

On a much larger scale, the Dinorwig pumped storage hydroelectric system in Snowdonia pumps water into a high-level reservoir when electricity demand is low, then releases the water to power turbines at times of high demand. Although the issue addressed here is peak load (millions of kettles switched on at the end of Coronation Street), the viability of potential energy as a storge medium is clearly demonstrated – and, with sympathetic construction, environmentally acceptable.

A form of non-gravitational potential energy is stored in a spring – extended, compressed or coiled. A practical use of this appeared in the clock industry in the fifteenth century.

Kinetic energy is that associated with a moving body – a car travelling at speed has kinetic energy, calculated from its mass and (the square of) its velocity. The flywheel is an example of stored kinetic energy; those of us beyond a certain age might recall the “push and go” toys of our childhood, model cars powered by a flywheel instead of batteries.

Another item in the list is thermal energy, which is the kinetic energy of atoms moving faster as temperature rises. Storage radiators – the clue is in the name – use electricity to heat a high thermal capacity material such as clay bricks.

Which leaves us with chemical and electrical energy storage, where, in fact, chemical energy is a subset of electrical energy – at the atomic level, chemical bonds are electrical in nature. Battery technology is high in public awareness these days, because of the growing electric vehicle industry. Lithium is currently the technology of choice, combined with other elements. Many lithium chemistries require cobalt, which, it could be argued, should be added to the list of conflict minerals (tin, tungsten, tantalum and gold), and alternatives are sought.

Probably most research into energy storage is going into battery technology, although we could be looking at a VHS/Betamax-type face-off between batteries and hydrogen fuel cells. Hydrogen has many of the advantages of fossil fuels, without the carbon. It burns to give water, and can be generated by the electrolysis of water. However, due to safety issues associated with its storage and transport, its general use requires further development.

Energy storage projects are already underway. South Australia is a region with a history of energy supply issues. In 2017, the controversial Elon Musk, via his Tesla company, provided a battery ‘farm’ with a capacity of 100MW – sufficient for 30,000 homes.

In the 1980s, Norway experimented with a simple but brilliant idea called ‘Tapchan’ (tapered channel), a coastal tidal system where a wave enters a narrowing channel. As its width is restricted, so its height increases to a point where it slops over the top of a cliff and into a high level tank or reservoir. The result is similar to the Dinorwig system, but using tidal wave energy instead of electrical pumping. Unfortunately it was destroyed by a storm in 1988.

Energy storage: can we afford to ignore it?

These examples demonstrate that many technologies can be exploited in a roll-out of energy storage systems. Often the question is “Is this economically viable?” The question is bogus. The Covid pandemic has demonstrated that economics can be cast aside in an emergency, and an immediate end to fossil fuel use is a far greater emergency than Covid 19.

In summary, energy can be stored in many ways. Some might be more applicable to smaller local scales, or individual households. Distribution of energy storage reduces dependency on large infrastructure. Any form of energy storage has associated hazards, which must be addressed before it is rolled out.

“Necessity is the mother of invention” is a cliché; however it has probably never been more succinctly applied than now, in respect of the role of renewable energy storage in addressing the climate crisis.