Many women in the prison system are victims of violence and abuse, and of poverty. They urgently need our help. 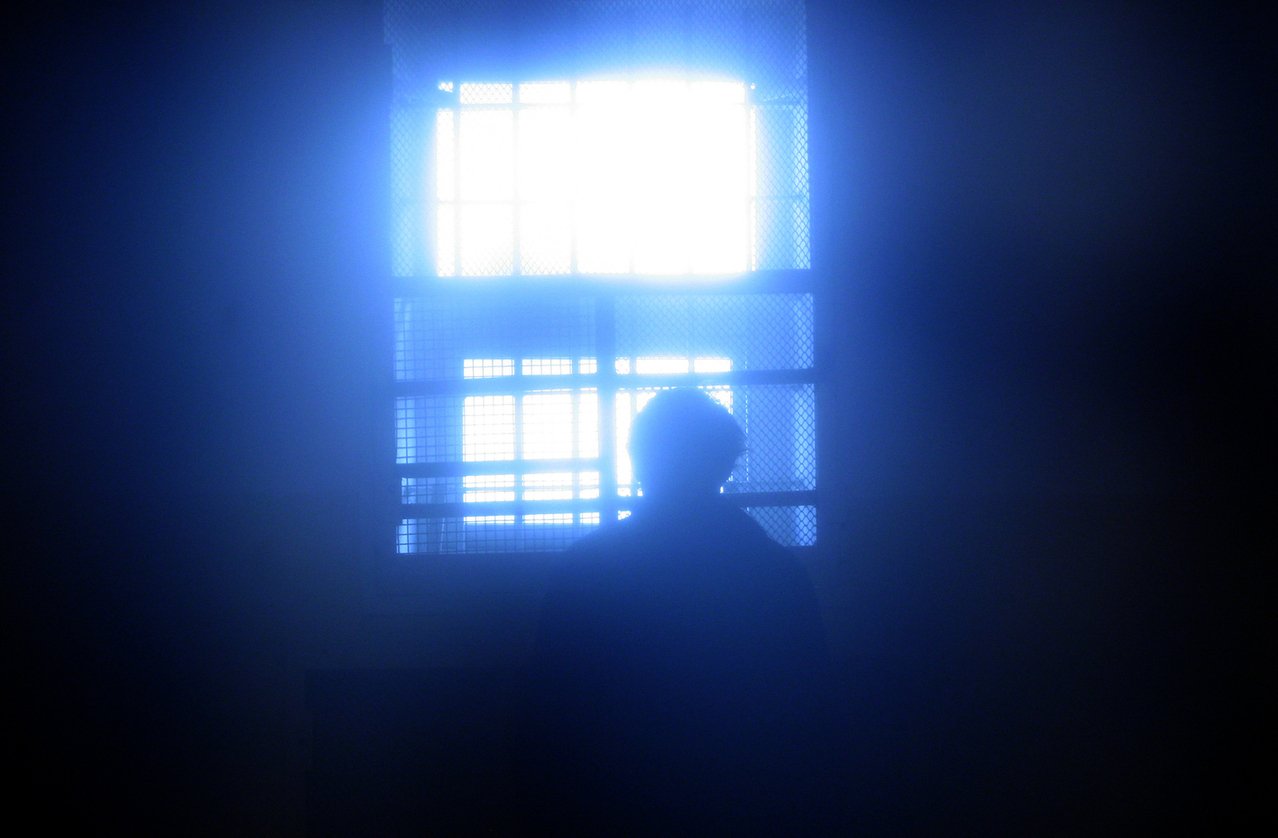 Women in prison need our help. Photo by Griszka Niewiadomski from freeimages.com under CC licence.

The shocking murder of Sarah Everard and the brutal policing of the subsequent Clapham Common vigil have prompted sorely needed discussion about violence against women and girls.

Increased public awareness has created momentum to define and tackle this violence. There have been welcome moves to improve support for victims in the criminal justice system, although, with rape conviction rates at appallingly low levels, there is a huge amount of work still to do.

Even less attention has been paid to the violence faced by women who come into contact with the criminal justice system for crimes they commit: they get no mention in either the Government’s recently published Tackling violence against women and girls strategy or Labour’s Green Paper on the same topic.

Women in prison are among the most vulnerable people in our society. They are often victims of violence and abuse, and almost always victims of poverty. At the same time, they are subjected to punitive, often disproportionate sentences, which tend to exacerbate rather than meet the huge challenges that they face.

What crimes send women to prison?

The offences of many women who come into contact with the criminal justice system are not exactly those of hardened criminals. In 2019, TV licence evasion was the most common offence leading to convictions for women in England and Wales, accounting for 30 percent of the total; 82 percent of women in prison had committed a non-violent offence. Among female prisoners, 130 were not even locked up for their own actions, but for their child’s truancy, compared with 27 men.

Women in prison are victims too

Moreover, the crimes that women do commit are often the result of coercion, or aiding and abetting others. For example, about half of women in prison committed their offence to support someone else’s drug use.

Many women in prison are themselves victims of crimes, often far more serious than those for which they have been imprisoned. Over half of women in prisons in England and Wales are thought to be victims of domestic violence, and the true proportion may well be far greater. One study by the Disabilities Trust found that 64 percent of female prisoners examined had a history indicative of brain injury, and that, for most, this was caused by domestic violence.

The experience of many women who end up in prison is therefore an extreme expression of the violence faced by women and girls in our society, and should form a part of conversations on how we end that violence.

About 12,000 women are sent to prison in the UK every year, a figure which has approximately doubled over the last twenty years. Most sentences are short (the average is 11.3 months), but still long enough to have a huge impact on their lives, and on those of their families.

Women make up just 5 percent of the prison population in England and Wales, but, on many measures, those who come into contact with police, and who end up in prison, present with more, and more serious, problems than their male counterparts. In 2018/19, more women than men who interacted with police liaison and diversion services had alcohol misuse issues, were abuse victims and had mental health needs.

And prison doesn’t help. In the prisons in England and Wales 71 percent of women report at least one mental health problem, compared with 47 percent of men, and around a third of them self-harm. Imprisonment can also mean that women lose their homes and their jobs, leaving them even more vulnerable to abuse. Nearly 60 percent of women leaving prison have nowhere safe to go, and just 4 percent are in employment six weeks after returning to the community (as opposed to 11 percent of men). The prison system does not just hide these women’s problems from view — it perpetuates and catalyses the violence that led them there in the first place.

Women’s imprisonment also has disastrous effects on their families. Two-thirds of women in prison are mothers, and at least a third of these are single parents. An estimated 17,000 children are separated from their mothers by imprisonment every year, and, shockingly, only 5 percent of children remain in their own home once their mother has been sentenced.

The Government is ignoring its own advice

The urgent need to reduce significantly the number of women in prison has long been well understood, not only by campaigners, but also by government.

As early as 2006, The Corston Report concluded that ‘the nature of women’s custody in many of our prisons needs to be radically rethought’. Baroness Jean Corston’s landmark review of women in the criminal justice system set out a series of practical recommendations for overhauling women’s imprisonment, including a distinct, woman-centred approach, improved access to mental and physical health care at all stages of the criminal justice system, and the replacement of women’s prisons with smaller ‘local custodial units’.

Fifteen years on, implemented reforms fall far short of the radical transformation that Baroness Corston envisaged, despite progress in some areas, such as the creation of the Advisory Board on Female Offenders, and allocation of funding for community provision and programmes to prevent domestic abuse.

The Government’s major policy response to The Corston Report came in 2018, when the Ministry of Justice (MoJ) published its Female Offender Strategy, which recognised that ‘many offenders are amongst the most vulnerable people in society’ and that ’Female offenders can be amongst the most vulnerable of all’. It also acknowledged that coming into custody ‘can undermine the ability of women to address the issues that have caused their offending’. The Strategy set out a vision to reduce prison numbers and improve conditions for those inside.

Yet, it took a further three years for the Government to produce a plan for the implementation of the Strategy’s commitments, and, to date, less than half of them have been met.

Most significantly, the announcement in January of up to 500 new prison places for women has been criticised for directly contradicting the most fundamental goal of the Strategy — getting prison numbers down. The MoJ’s latest projection predicts that the number of women in prison in England and Wales will rise by a staggering 40 percent from 2020 to 2026, well ahead of the figure of 24 percent in the male estate.

Campaigners are not impressed

Peter Dawson, Director of the Prison Reform Trust, has been highly critical of the Government’s implementation of the Female Offender Strategy. He says: ‘There is little point having a good plan if you don’t deliver it. That requires a timetable, resources and measures of success. None of these are in place. Instead, the government seems to have abandoned the idea that its female offender strategy can deliver its explicit and most important outcome – a reduction in the imprisonment of women.’

Seventy organisations, peers and campaigners have signed a joint statement condemning the plans for more prison places, and calling on the Government to focus on properly funded Women’s Centres instead.

They write: ‘As you know, there is another way. There is already a network of local specialist services, like Women’s Centres, embedded in our local communities, working alongside women to address their needs. These vital services support women to address the root causes of their offending which often include experiences of trauma, domestic abuse, mental ill-health and homelessness.’

Women in prison mustn’t be forgotten

Women who end up in prison are some of the most vulnerable people in our society, and we know that time inside makes things worse for them and their children. Policies for ending violence against women and girls must include a concerted effort to divert as many women as possible away from prison, and towards relevant community-based provision.

The Corston Report and the Female Offender Strategy have already set out what needs to be done. Full implementation of their recommendations and commitments, including a significant reduction in prison numbers in favour of a focus on community-based support, could dramatically improve the safety and wellbeing of women who currently get lost in our punitive criminal justice system.

Let’s make sure that those most at risk are given the best possible support: at the moment, not only are they forgotten – their lot is often significantly worsened by avoidable institutional harms.